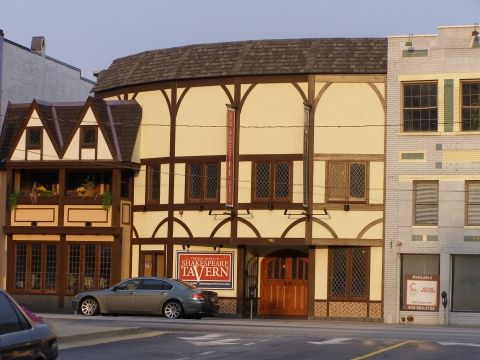 This Midtown dinner theater provides good food and great Shakespearean entertainment. The Atlanta Shakespeare Company, which manages The New American Shakespeare Tavern, was the first American company to perform at London's Globe Theatre. A traditional English pub meal is offered during the hour before the show. A full bar features Harp, Bass, and Guinness, as well as a few wines. Seating is done on a first-come, first-served basis, so arrive early. Call for performance schedule. 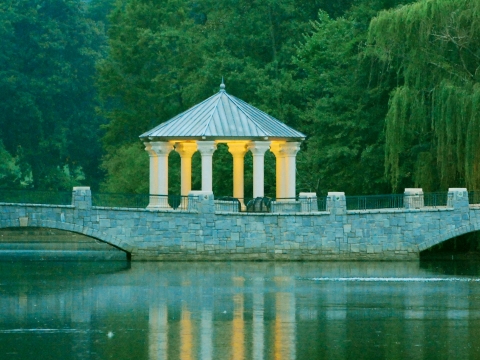 The most expansive and popular of Atlanta's city parks was originally laid out for the Cotton States and International Exposition of 1895, and it now attracts more than 2 million visitors annually. Dog owners, sun-seekers, and sports enthusiasts flock to Piedmont Park to enjoy the fair weather, largely unaware that this was the spot of the Battle of Peachtree Creek during the Civil War. Its picturesque locales also offer a romantic ambiance. The 189-acre (76.48-hectare) facility is home to the Atlanta Botanical Gardens and scenic Lake Clara Meer and plays host to many of Atlanta's favorite concerts and festivals. 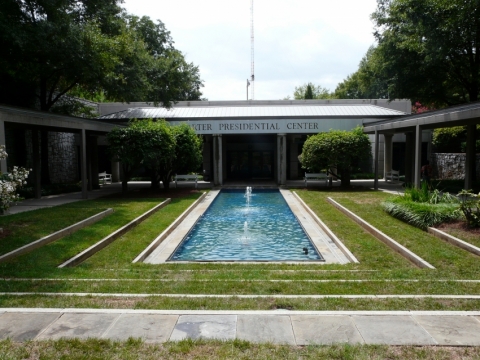 The Jimmy Carter Presidential Library and Museum spread across 30 acres (12.14 hectares) lies next to John Lewis Freedom Parkway in Atlanta. The complex consists of interconnected pavilions that house the offices of the former President, research and foundation facilities, and the Jimmy Carter Library and Museum. The Presidential Library and Museum has an extensive collection of papers, photographs, films, and videos about the Carter administration and the President’s family life. Visitors can opt for the docent tour or a self-guided tour of this wonderful place. 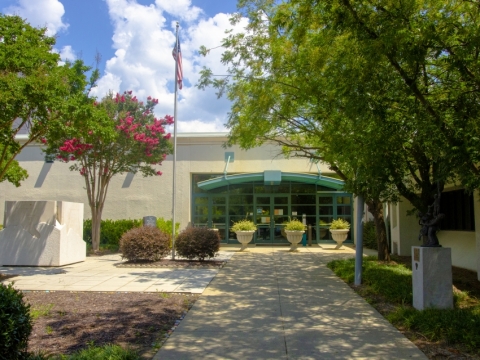 The William Breman Jewish Heritage & Holocaust Museum, also known as The Breman Museum, is a testament to Atlanta's Jewish lineage. Administered by the Atlanta Jewish Federation since 1996, it curates archives from the mid-19th Century to the present day. In one of the largest displays in the Southeast, exhibitions here feature photographs, newspaper documentation, and memorabilia, including those from the Holocaust that are sure to leave you moved. In addition to the galleries, this establishment also houses a genealogy room and a couple of archive libraries. 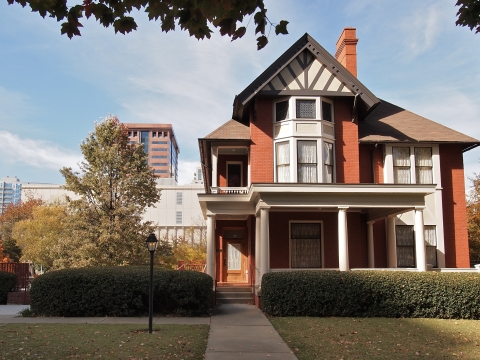 This modest turn-of-the-century home is an architectural find in itself, but most notable because it houses the apartment where Margaret Mitchell, the recipient of Pulitzer Prize for Fiction in 1937, penned most of Gone with the Wind. Once funnily referred to as 'The Dump' by Margaret Mitchell due to its sorry condition, he house has been completely restored to its initial glory making it possible for you to visit this gem of a place and learn about one of the best writers the world has seen. Guided tours feature a wealth of historical and anecdotal information on Mitchell, the house and Atlanta in general. A museum shop is also on site. 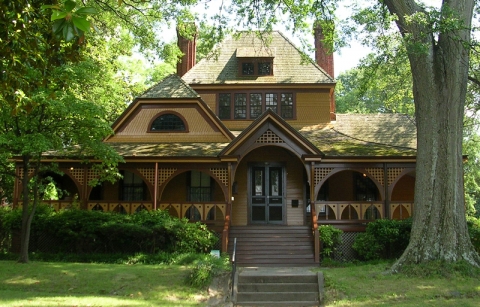 This handsome Victorian abode was the longtime home of famed Georgia writer Joel Chandler Harris, who penned some of this country's most popular stories for children as well as adults. Best known for his Uncle Remus tales, Harris wrote many of his landmark pieces right here in Atlanta, and the story of his life and work is on display at the museum. Guided tours and storytelling programs are offered, as well as a nice shop that stocks books and Brer Rabbit memorabilia. 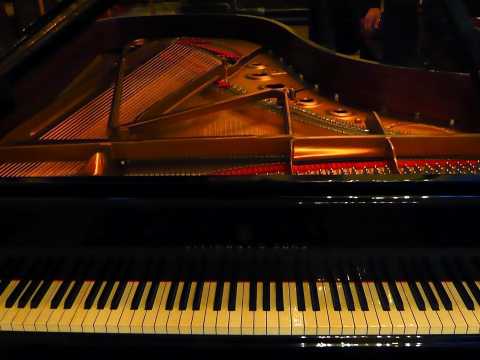 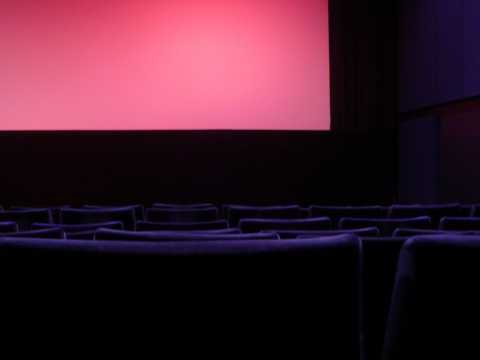 Located within the Georgia State University, Cinefest Film Theatre is a student-run facility. This uncommon little cinema shows good movies that, due to small budgets or a lack of promotional backing, often don't make it to the bigger theaters but still deserve to be seen. For the bargain price of USD3 before 5p and USD5 afterwards, what do you have to lose? Show times vary and movies change monthly. Call ahead to get the schedule of screenings. 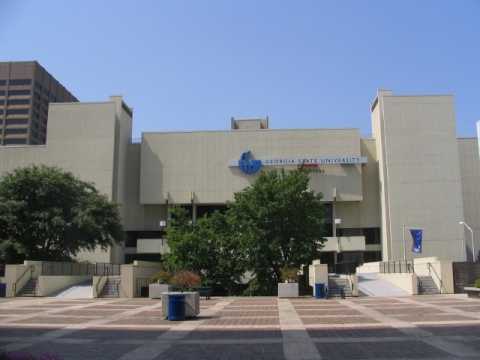 The Georgia State University's Sports Arena is a multi-purpose event venue with a seating capacity of around 4500. Since its construction in 1972, it has been home to the University's basketball team, Panthers. Besides university events the venue has been host to many important international events and tournaments. Being a popular location, there are a many sporting events happening here every now and then. So be sure to check the latest events scheduled here. 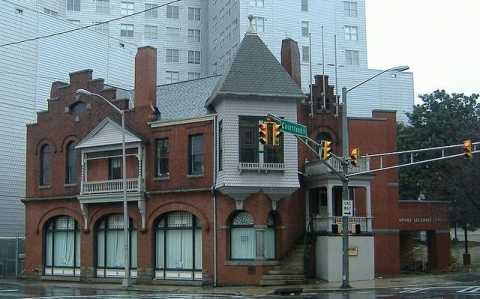 Designated a National Historic Landmark, this facility was the first Coca-Cola bottling plant in Georgia. Designed in the elements of the Queen Anne style, the convoluted building features a wide range of architectural influences, resulting in a truly unique and oddly beautiful industrial building. The Georgia State University Baptist Student Union use this building as their headquarters. 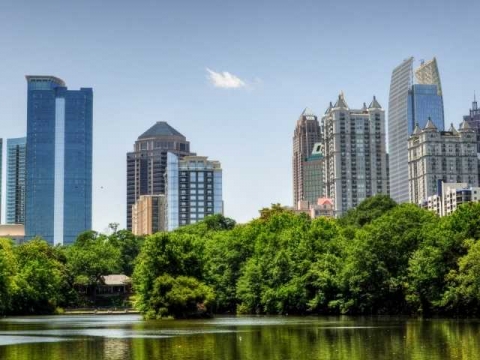 Living Walls is a non profit community of artist who design wall art to promote and educate people about public space around Atlanta. This particular art is done by a street artist by the name of Roa, near Five Points station. This is a larger than life piece with a giant Alligator sprawling across an apartment building! This wall art campaign has turned Atlanta into a major tourist destination! To know more about other wall arts and their location check out their website! 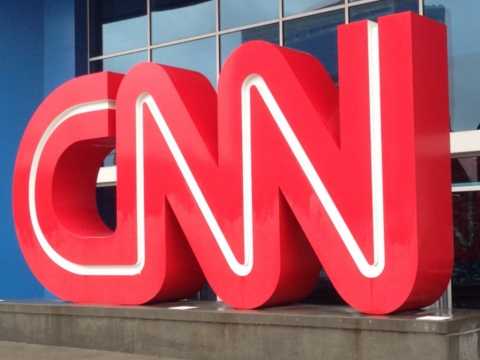 This downtown complex features not only the global headquarters of CNN and Turner Broadcasting, but an Omni hotel, several fine restaurants and a nice selection of boutiques and shops. Take a tour of the CNN studios for a behind-the-scenes look at news in the making, grab a meal at Bugatti's, and stick around for a taping of one of the popular shows telecast daily. In order to guarantee a place in a show's audience, be sure to reserve a seat in advance. 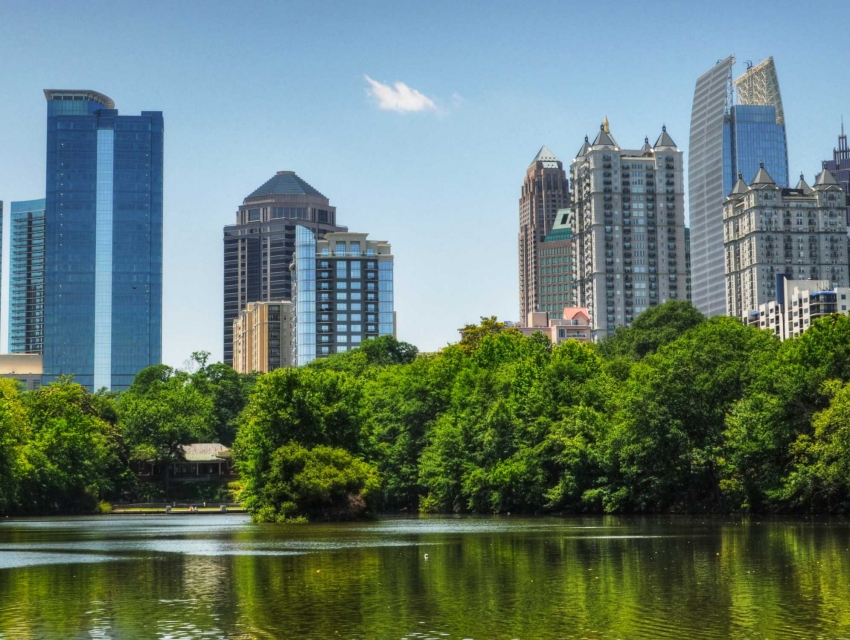 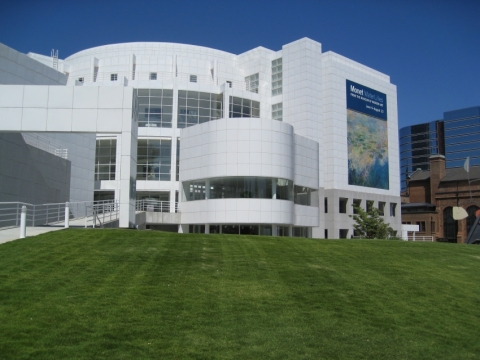 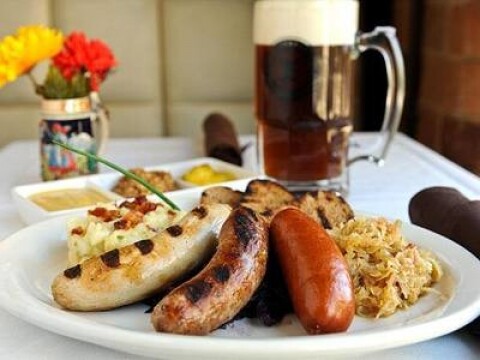 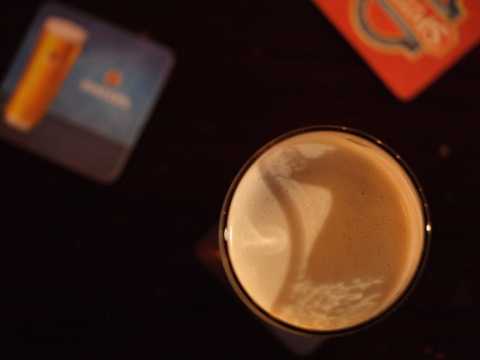 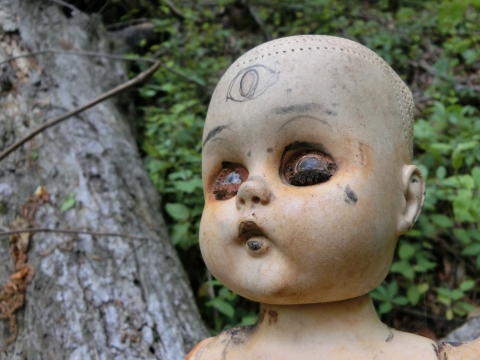 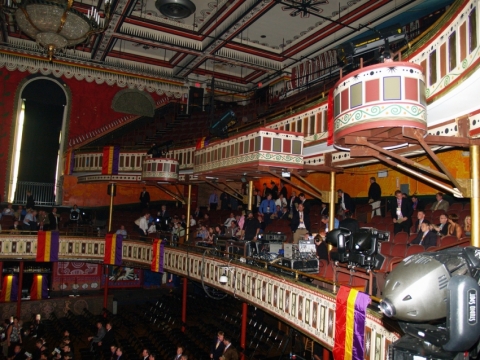 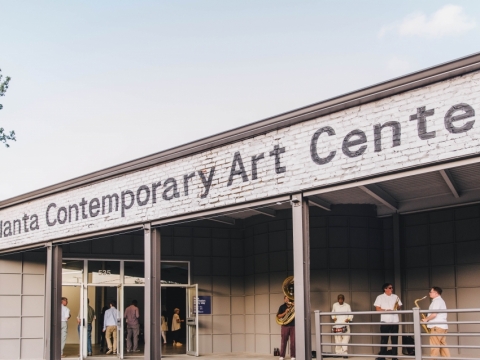 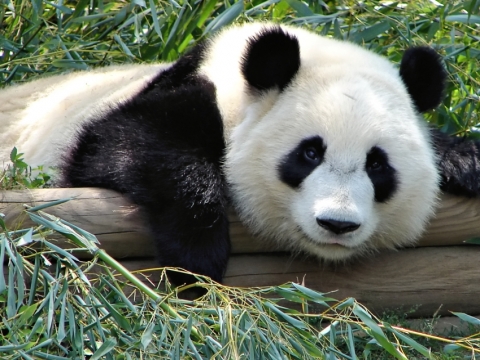