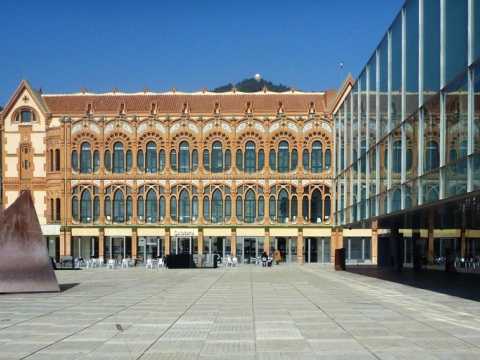 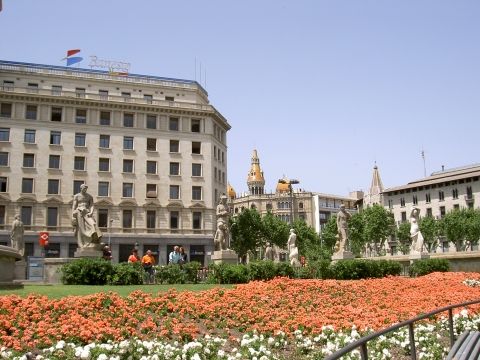 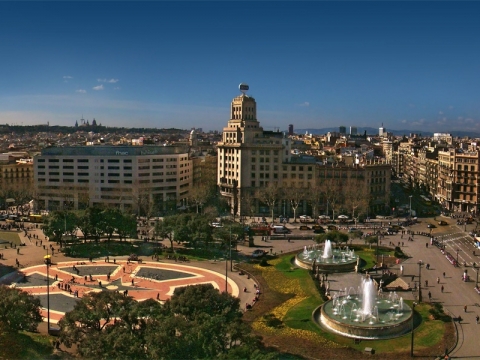 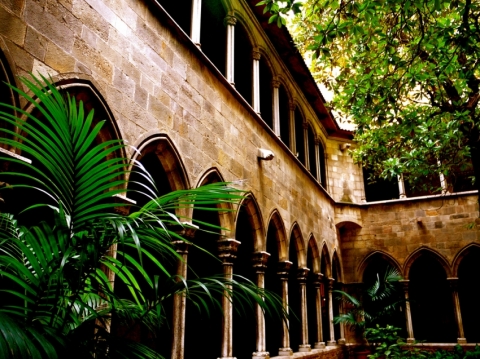 This quarter of medieval origin is found below Plaza Urquinaona and on the left side of Via Laietana. It is called Sant Pere because the area grew around the Monastery of Sant Pere de les Puelles, and you can still see some of the monastery's ruins in the Sant Pere square. Traditionally, this quarter was the center of textile production in Barcelona and you can still find a large number of fabric and cloth shops. One of its more marvelous non-garment-related attractions is the Palau de la Música Catalana, built by Domènech i Muntaner, with sculptures of Miquel Blay. It's a nice area to spend time in, to get a feel of the old, pre-shopping mall Barcelona. 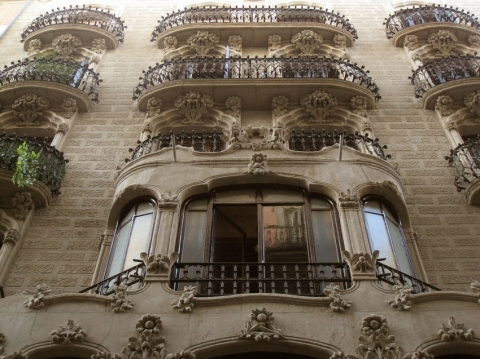