Rightfully known as the 'Garden City' of the country, Bengaluru has at least one pretty garden in every neighborhood. And at the mention of gardens, the Lalbagh Gardens undoubtedly tops the list. These beautiful and much sought after gardens are a must visit with their impressive manicured bushes, shady trees, colorful flowers and windy paths. The 19th Century Glasshouse and the Kempegowda Tower on the raised plateau of the Gneissic rocks attract more and more curious visitors each year. The garden's landscaping is based on the style of grand Mughal Gardens, which is also evident as it was completed by the legendary king, Tipu Sultan. Maintained by the Directorate of Horticulture, these gardens have many rare species of plants. They also make for an arresting backdrop to various events held here, like music shows, fairs or educational sessions on environment and botany. Time spent here is time well spent, especially when accompanied by friends and family.

The Visvesvaraya Industrial & Technological Museum was an initiative undertaken by the Ministry of Culture, and was set up in 1960 as an independent entity supported by the National Council for Science Museums. The museum is named after Sir Visvesvaraya, the great engineer who has to his credit the KRS dam and Mysore University to name a few. The museum focuses mainly on science and has exhibits that trace the history of engines, biotechnological revolution, dinosaur exhibits, and science for children. It has shows like the fascinating Taramandal Show which is popular and has a separate entry fee that should not deter visitors. There is also a small store within the premises that sells scientific toys for children. Not a very time consuming stopover, the museum is a fun place to stop at with the family. 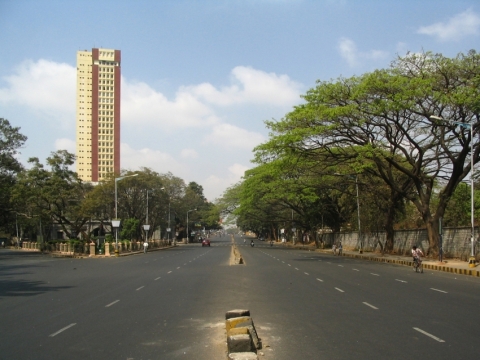 Mahatma Gandhi Road popularly known as the M. G. Road is the lifeline of Bengaluru city and is well connected to all the places within. Many prominent establishments and attractions like the Bible Society of India, Mahatma Gandhi Park, Cariappa Memorial Park and Field Marshal Maneckshaw Parade Grounds, all lie along this busy stretch of road. The M. G. Road bus stop is one of the busiest bus stops around. Named after the 'Father of the nation', there is at least one M. G. Road in most of the towns and cities in India. And Bengaluru is no exception to this popularly proven fact.

Indigo Live Music Bar is an entertainment venue and bar regularly hosting various live music events. Besides the great musical performances, the venue also plays host to fashion shows and comedy nights. The lively, convivial space is split into two levels with the lower level covered in graffiti and the upper level providing great views of the city’s skyline. Frequented by the young, Indigo Live Music Bar is a great destination for those looking for a hip new hangout or those who simply want to have a fun evening out while in the city. 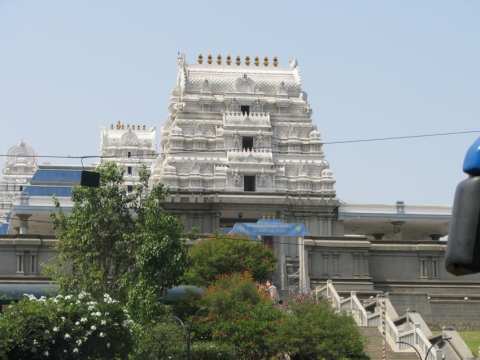 One of the biggest attractions of the city is the ISKCON temple, perched majestically atop the Hare Krishna Hill. The famous temple is dedicated to Lord Krishna and the teachings followed are the ones written in the holy Bhagavad Gita. The temple has ascending gopurams (monumental towers) that are white in color. In the evenings, the entire enclave lights up as lamps enhance the mysterious and incomprehensible beauty of the temple. Besides this, there are also boarding facilities for devotees at a nominal rate. The in-house restaurant called Annakuta serves the prasad or the food offerings made to the Lord. Festivals are celebrated here on a grand scale, especially at festivals like Janamashtami and Deepavali. During these times, people flock here in larger numbers. For the betterment of people, ISKCON also holds many programs such as youth programs, weekend yoga retreats, and Gita quiz competitions. They also undertake food programs such as Akshay Patra, where food is made and sent to underprivileged schools in urban and rural Bengaluru. 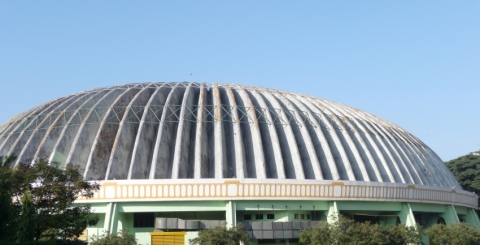 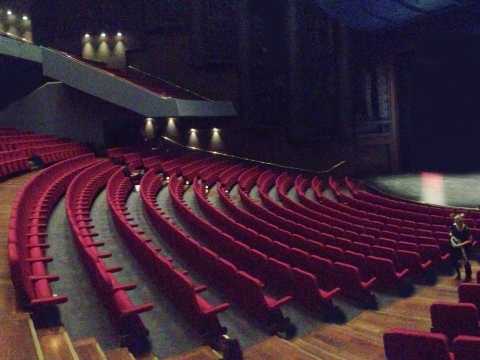 A massive stadium nestled in the center of the city, Sree Kanteerva Outdoor Stadium is a part of the huge Sree Kanteerva Sports Complex. The 25,810 capacity venue is the inevitable choice for any grand event or happening in Bengaluru. Reserved mostly for sports activities, the stadium is a regular host to Athletic events and Sports championships. International Football Championships are a regular occurring here. Administered by the Department of Youth Services and Sports, the stadium offers ample of facilities like eating outlets, changing rooms, VIP and VVIP lounges, and a dormitory. The stadium also extends accommodation facilities to important personnel and sportspersons, when required. 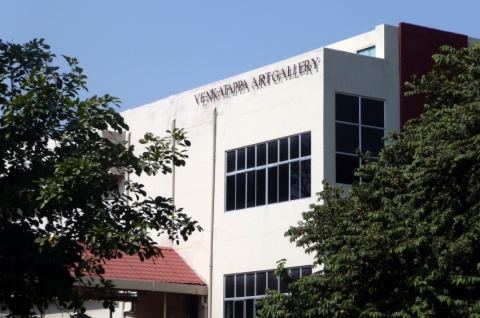 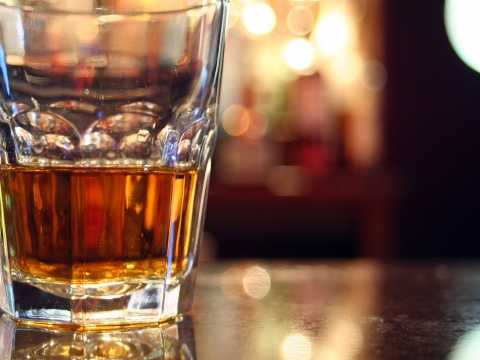 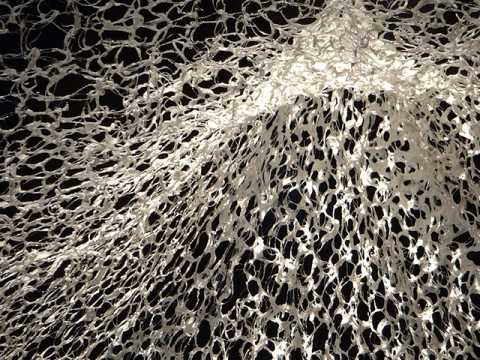