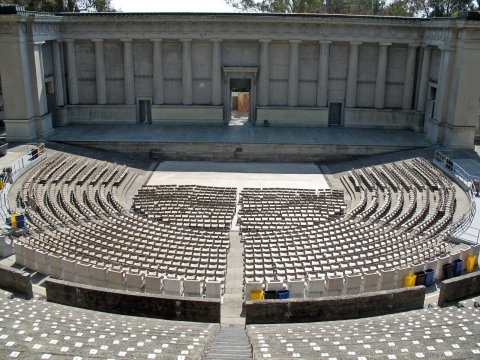 Built at the turn of the 20th Century, this theater has played host not only to the University's graduation ceremonies, but has also been one of the premier venues in the city for live shows, and one of the only under the open sky. Designed like a classical Greek amphitheater with its tiered concrete seating and immense stage, it seats 8,000, and every seat is a good one as the acoustics are fantastic. Since it is outdoors, be sure to bring a coat or sweater as it gets chilly even during the summer, and a blanket if you want to sit on the grass before the stage. 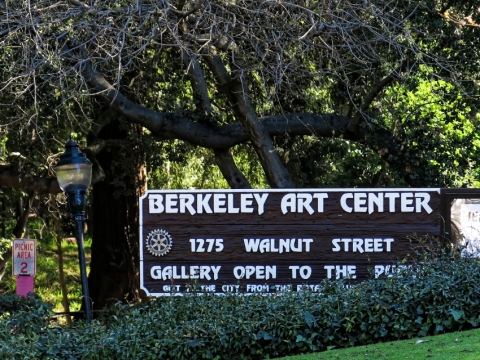 A gallery exhibiting various artworks, the Berkeley Art Center is a slice of vibrant, colorful art in the northern area of the city of Berkeley. Apart from art exhibitions, the center also plays host to numerous live music and literary events. Entrance to the gallery is free of charge, however donations are accepted and encouraged. 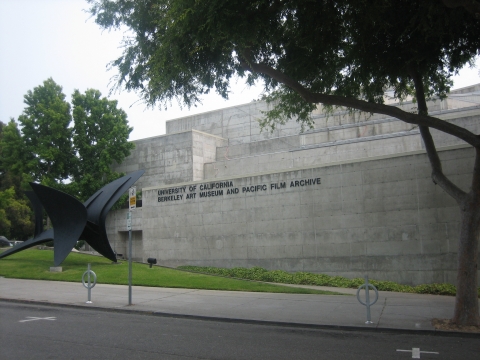 This museum has been bringing culture, diversity, fine art and more to Berkeley since 1970. BAM houses an impressive and ever-changing collection of fine art, sculpture and artifacts that span ages and cultures, countries and places. Find the masterpieces from from Impressionists to Surrealists to Post-modernists. Past exhibits have included a collection of mandolins from Tibet from the 15th Century, as well as the paintings of famed lesbian artist Romaine Brooks. There's always something here that captures the imagination, challenges thought and establishment, and entertains as much as it intrigues. 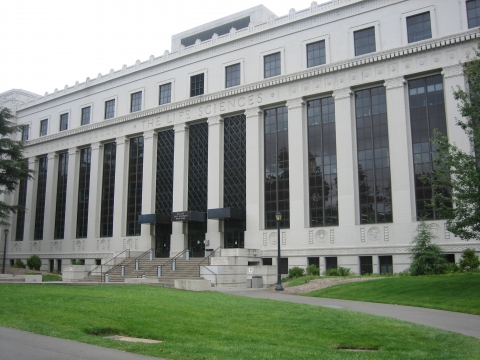 This Berkeley museum doubles as a research center at the University of California at Berkeley. Its evolutionary history collections and exhibits include invertebrates, microfossils and paleobotany. The free museum is also known for its accomplishments in technologies such as environmental scanning electron microscopy and molecular paleontology. You will find the latest cutting edge research here. After a trip to the museum, take a walk through the university's beautiful campus. 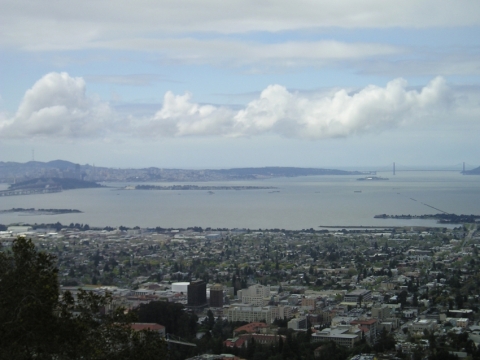 This is a hands-on science museum. Walk in past a full-scale fiberglass model of a fin whale and indulge in earthquake simulations, dice-rolling games of probability, a planetarium and hundreds of other exhibits for both kids and adults. The younger set will particularly appreciate the Wizard Lab. The view from here (day or night) is about the best you will get in the Bay Area. 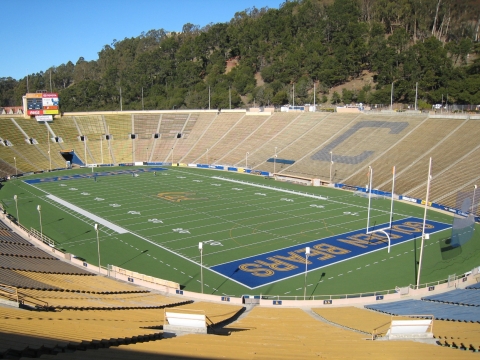 Located on the campus of the University of California Berkeley, California Memorial Stadium hosted its first game in 1923, and has remained the home of the California Golden Bears football team ever since. Added to the US National Register of Historic Places in 2006, the stadium underwent a major renovation after the 2010 season to update the facilities and make the complex seismically safe, which was especially important because it lies directly on the active Hayward Fault. Seating up to 63,000 spectators, the stadium is named in memory of all Californians who lost their lives in World War I. For those not wanting to pay for a ticket, games can be seen for free (albeit at a considerable distance) on Tightwad Hill, located on the eastern side of the stadium. One of the most famous plays in college football history, known simply as "The Play," took place here during The Big Game versus Stanford University in 1982.

Complete with brick-exposed walls and an old-school aura, this intimate music space is a far cry from venues brimming with thumping music and hoards of people. The Back Room is a compact place, which is best suited for acoustic, mild and laid-back music. A medley of artists perform at this cozy back space, from the likes of Michelle Jacques and Zeena Quinn to Alice DiMicele and Barwick & Siegfried. The Back Room also hosts private meetings, presentations and gatherings. You can choose from a limited range of packaged snacks and carry along a few drinks too. 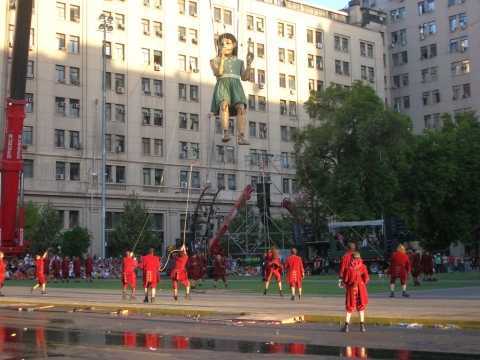 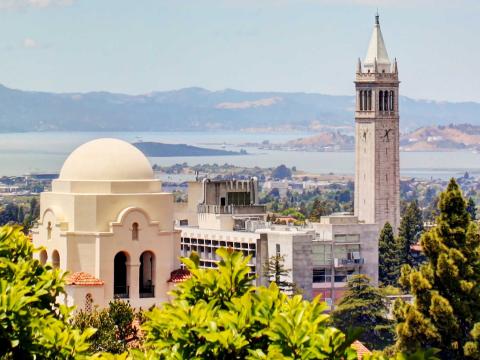 To make the public aware of the rich culture of the city, the Berkeley Historical Society was established. It is entirely by a group of dedicated volunteers who collect, preserve and showcase information of the heritage of Berkeley. Visit the museum on site, while in the city, it has a number of articles like photographs, documents and rotating exhibits that emphasizes on the history of the town. Some of the few books published by the society are Tales from the Elmwood: A Community Memory, Victorian Berkeley: The Community of Ocean View and many more. 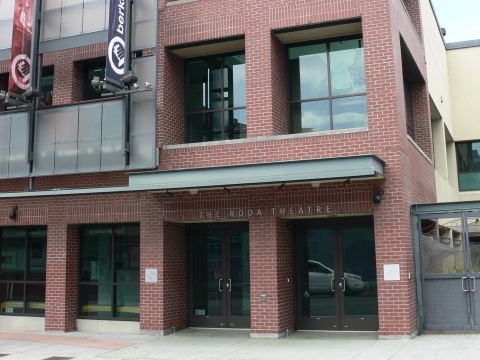 Opened in 2001 under the Berkeley Repertory Theatre's care, the Roda has hosted some of the most notable traveling productions, and continues to offer residence for some of the best theater in town. Under the guidance of a Tony Award-winning organization, it is no wonder the Roda is such a success. The mid-sized, 600-seat modern playhouse performs screenplays by distinguished authors like Samuel Becket, Virginia Woolf, as well as many up-and-comers. With comfortable seating, a large stage and state of the art sound, join teachers, students, locals and tourists at any one of their cultural delights. 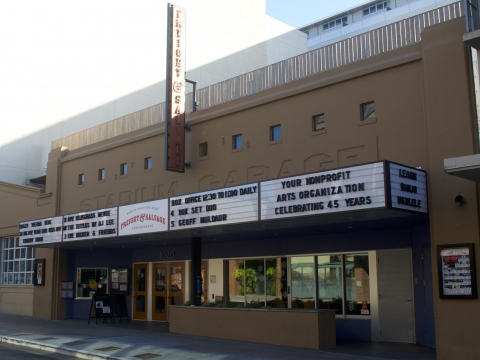 Owned by the Berkeley Society for the Preservation of Traditional Music, Freight and Salvage is an all age venue for hosting music concerts. A growing hub for musicians to showcase their talents, this facility was opened to promote and develop traditional music in Berkeley. The Freight's superb sound system is composed of speakers and amplifiers exclusively designed and installed by Meyer Sound Labs of Berkeley. This venue is fast becoming popular on the international scene for hosting jazz and music festivals. For refreshments, one can visit the coffee house serving coffee, tea and snacks. Smoking and consumption of alcohol is not allowed inside the venue. 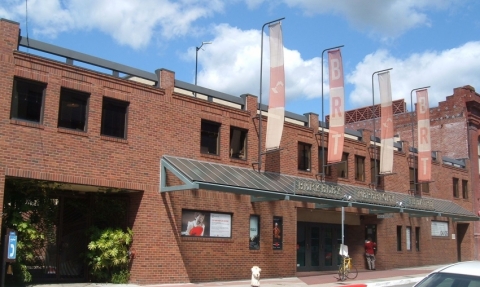 For theater enthusiasts, Berkeley Repertory Company (BRC) offers the best of plays: classical, contemporary and new. Founded in 1968, the BRC has been the recipient of the 1997 Tony Award for Outstanding Regional Theatre. Next door is its sister theater, the Roda Theater, a 600 seat contemporary playhouse that attracts some of the best international traveling productions. The BRC is an active member of the Bay Area arts community and sponsors neighborhood programming including a monthly Target Family Series, Teen Council and Target Teen Night at the Rep. It also offers educational programs to increase theater appreciation and enhance the theater-going experience. 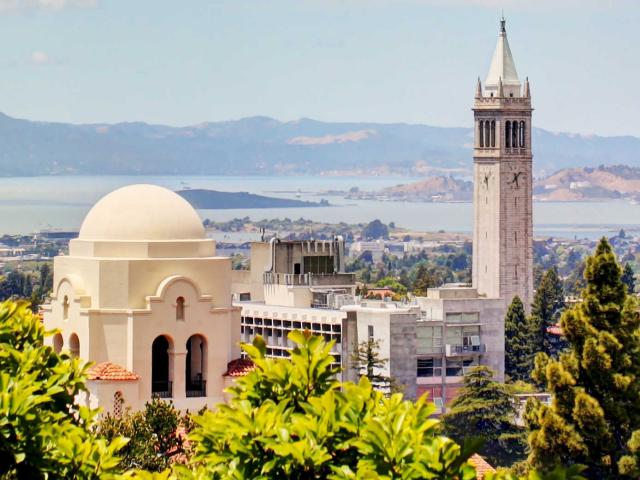 A Day in Berkeley 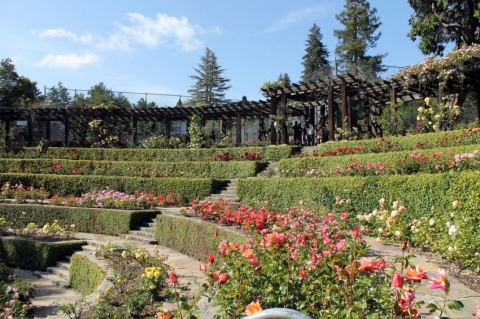 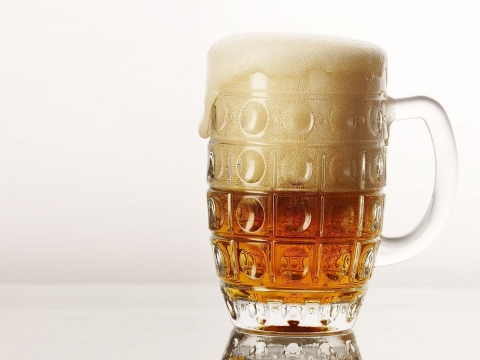 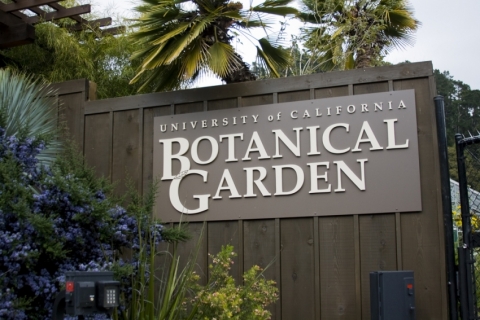 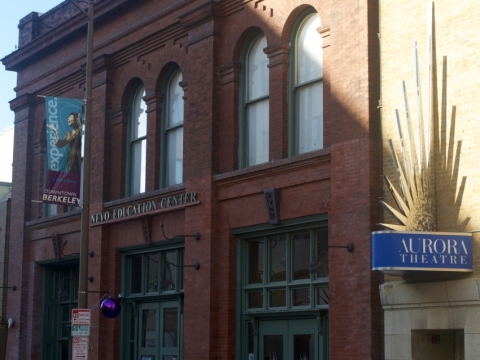