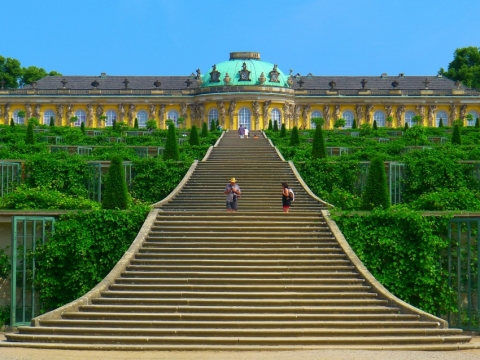 Park Sanssouci is a wonderful historic park in the city of Potsdam, which lies 30 minutes from Berlin. It is named after the summer palace built by Frederick the Great and was later extended by Frederick William IV. Sans soucis literally means "without worries," and a day in this park will surely allow you to unwind. Sanssouci and its buildings are often referred to as the Versailles of Germany. Besides the summer palace the park also hosts several other beautiful buildings like Schloss Charlottenhof, Neues Palais, Chinesische Haus and a collection of statues in the garden. The park and its palaces are a World Heritage Site protected by UNESCO. For more information on what the park has to offer, please visit the website. 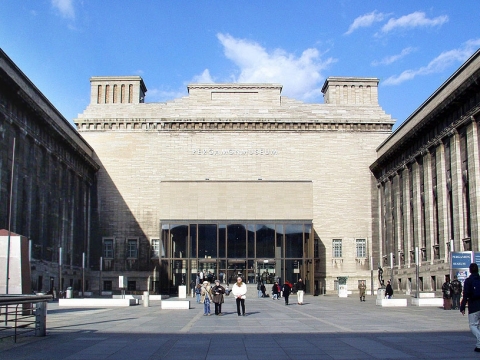 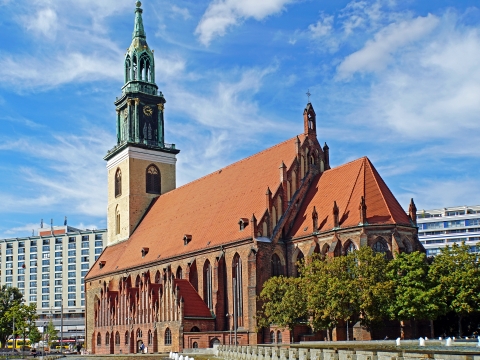 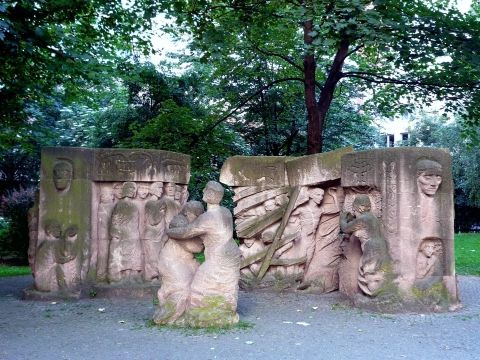 The monument commemorates the successful protest of some 100 women against the deportation of their menfolk. 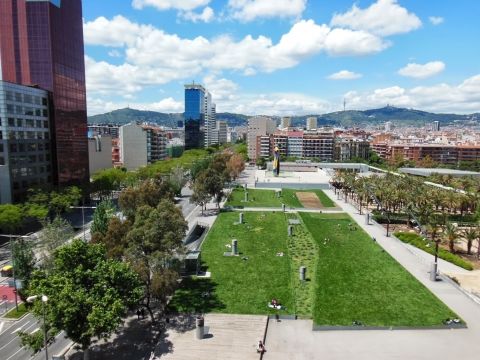 Built between 1896 and 1905, Stadtgericht boasts extravagant stairs which are its best features; and elegant columns. It is partially exposed by urban redevelopment. Much of the building is undergoing restoration. This building, consisting of five floors, is the second largest after Berlin building of the castle. The four complexes once stretched over a length of 220 meters (721.79 feet) parallel to the S-Bahn route. 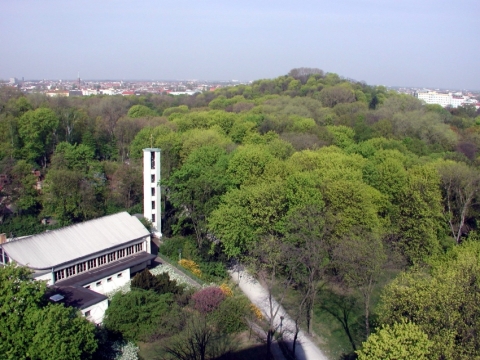 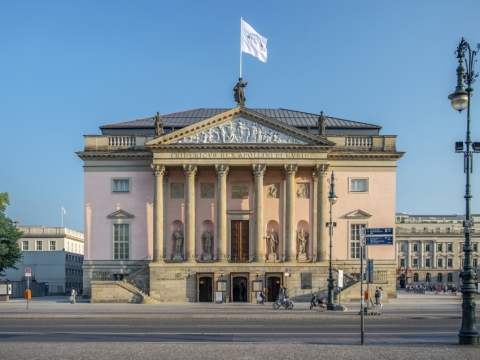