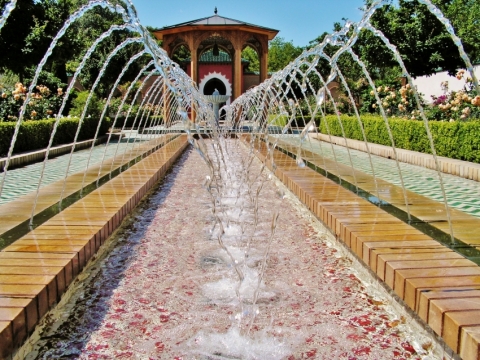 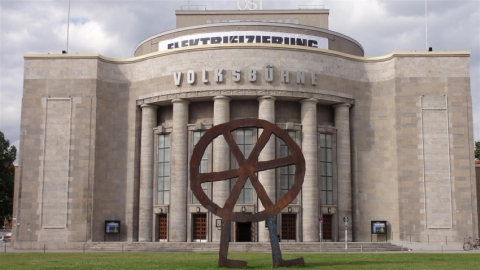 Nestled in the heart of the city and overlooking the St. Mary's Church (Marienkirche), Berliner Fernsehturm (TV Tower) and Neptunbrunnen, Haus ungarn is indeed in an enviable location. It is also near the DDR Museum and Berliner Dom. Set in the former Hungarian cultural center, this modernized event venue offers flexible spaces for a variety of events such as concerts, parties, galas, shoots, product launches, fashion shows, workshops and exhibitions. Their terrace is a much sought after place for its panoramic views.