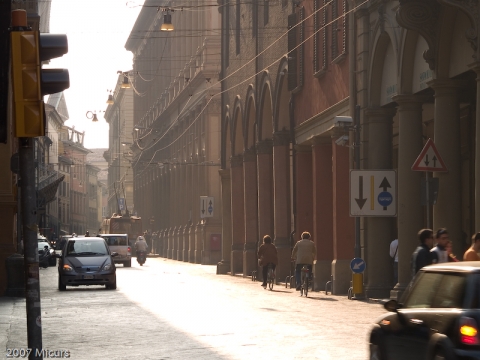 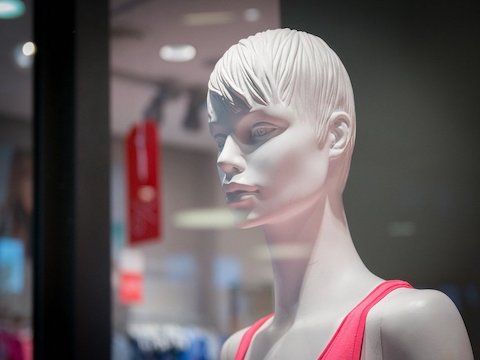 Set in a former palace, Galleria Cavour is among the most prestigious malls in the city. Opened in 1959, it has been a place of high fashion ever since. Representing the biggest luxury brands of the world, this mall oozes of grandeur from all its corners. Boutiques of high-end designer labels like Louis Vuitton, Fendi, Gucci, Tiffany & Co, Michael Kors and Prada can be found here. 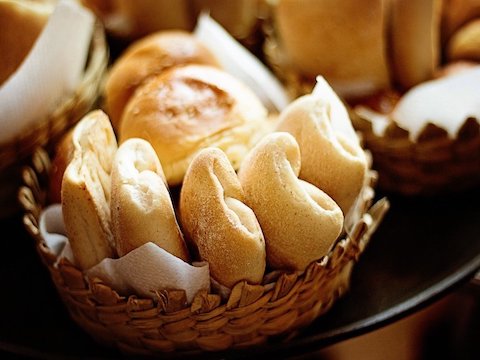 This shop has been established since 1880 and offers its customers traditional specialties such as Bologna's bread, tortellini, tortellini, 'imperial' soup, 'royal' soup, 'concertos' and rice cakes. With uncompromising quality and service, Paolo Atti & Figli serves discerning customers of Bologna.

There's no stopping for this well-established and successfully managed Modo Infoshop situated in Bologna. Founded in February 2003, this undertaking is a multi-purpose venue that hosts everything from art exhibitions and plays to concerts, meetings, lectures and conferences. Modo also possesses an in-house shop that sells comics, DVDs and CDs. They also offer their well-equipped spaces on rent for various kinds of events. For details about event schedules, do check out their website. 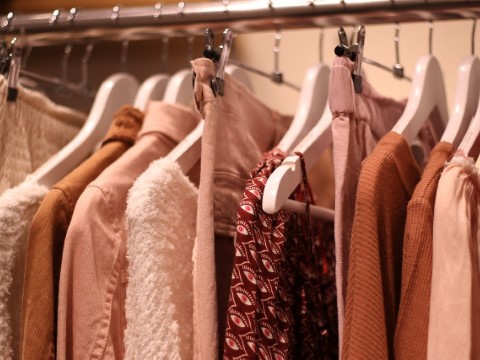 Spread across two levels, L'inde le Palais is a fabulous store for women. This luxury store has every fashion essential by top brands in its chic environs. Some of the designer labels featuring are Junya Watanabe, Amen, Givenchy, Alaia and Celine. Exquisite designs in apparels and accessories will tempt you at this multifaceted boutique. 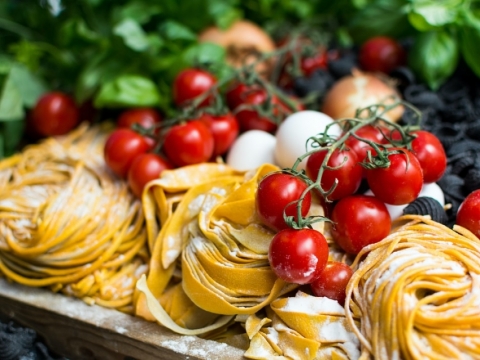 If you are a foodie, then Il Quadrilatero or Mercato di Mezzo as it is also known should not be missed. This ancient food market is nestled in the medieval zone of the town and is one of the best places to shop, eat and sight see. Just off the Piazza Maggiore, you have to navigate through narrow passages that are filled with colorful stalls, specialty food stores, wine shops, cafes and more. You will find the best of the regional produce as well as some fabulous Bolognese cuisine at this place. Check out the pasta shops, cheese shops, fish stalls, cured meats and butcheries. If you want to feel the pulse of the city, this is one place that is always pulsating! 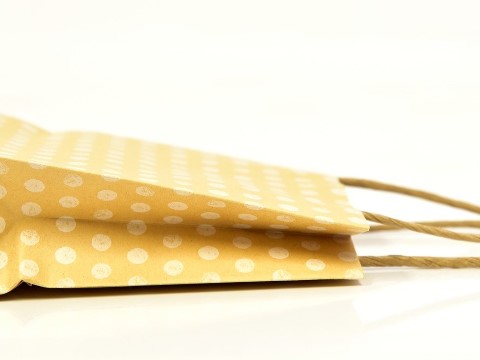 This shop sells biologically cultivated natural products, the best brands of cosmetics, Fiori di Bach, food for people with allergies, and food from all over the world, suitable for those living a sedentary or active life such as sports people or growing children. It also offers a wide range of medicinal herbs and dietary mixtures. All this makes "Fior di Salute" one of the best stocked herbalists in the city. As well as the shop on Via San Vitale, there is also a minimarket on Via Pancaldi 5.

Close to the Towers, Antichità Due Torri has existed below the gallery that lines the Corte Isolani portico since 1975. The shop specializes in 19th-century English porcelain, ceramics, glassware and accessories of good quality.

Games and books for children, wooden toys, educational activities and games for adults. Playing is surely the most pleasant activity for human beings, for everyone from children to adults. Therefore, at the Città del Sole you will find games for infants, educational games, scientific and virtual reality games and activities. For adults, there is a wide range of board games, solitaire, wooden and electronic chess sets, roulette wheels and decks of cards. To complete the selection of equipment for healthy amounts of playing and learning, there is a range of themed items which focuses on nature, the sky, the earth and water. There are also role-play games, kites and juggling accessories. Customers can also order items over the internet. 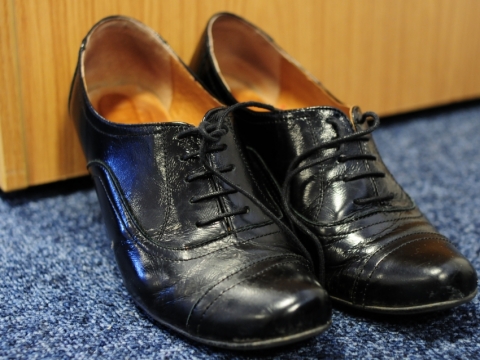 For those who want to rediscover the luxury of hand-made shoes, Branchini is one of the few boutiques in Bologna where you can get shoes made by excellent cobblers. A wide range of models are on offer for men and women in a variety of materials, adorned with accessories to suit all tastes. Located inside the medieval Corte Isolani, a splendid 13th-century construction, this outlet gives you an excellent excuse to visit this fascinating and unique complex. 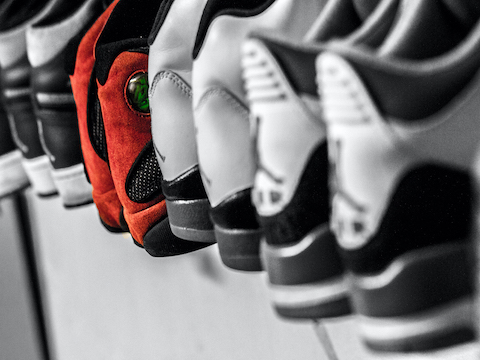 One of the best places in town for women to buy shoes, Daniele Ancarani on Via San Vitale is a boutique outlet of its namesake designer. This Bolognese designer is known for his simple yet elegant shoes that are not only functional but also classy. Reasonably priced, their designer shoes offer utmost comfort to your feet. From heels to pumps and wedges, you will find something beautiful to fit your feet. 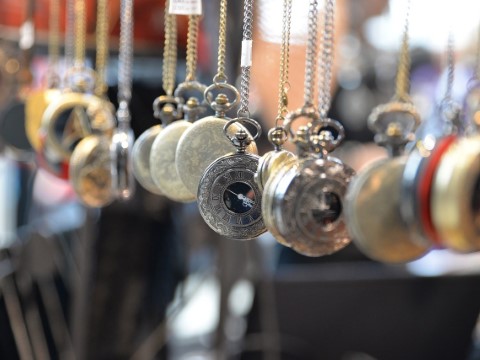 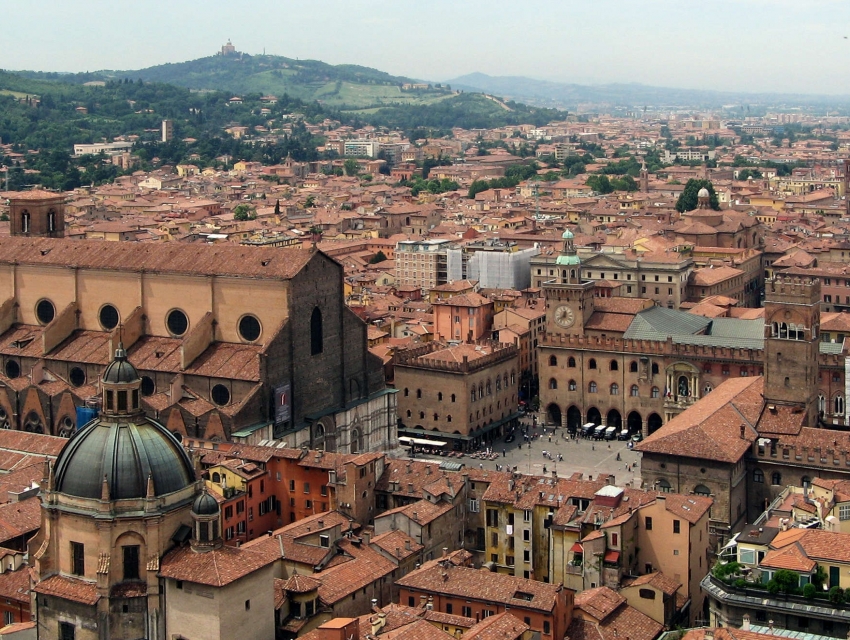 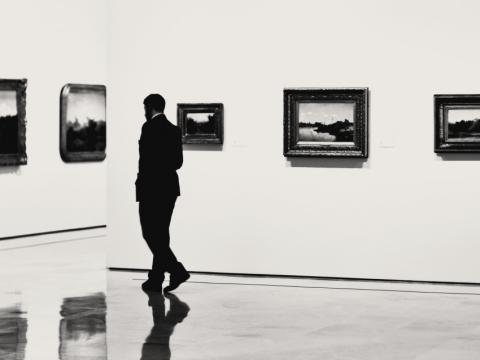 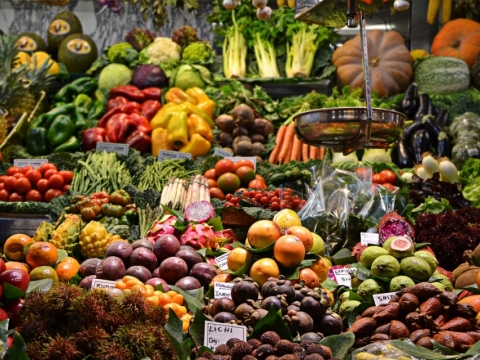