Run by the Burbank Historical Society, the Gordon R. Howard Museum is located in the historical Victorian Mentzer House. Built in 1887, you can explore this historic home and admire interesting displays and artifacts about life in the past. This small museums showcases the local Burbank history where you can view photographs that show the evolution of Burbank from a small settlement to an entertainment wonder. Tours are by appointment only. 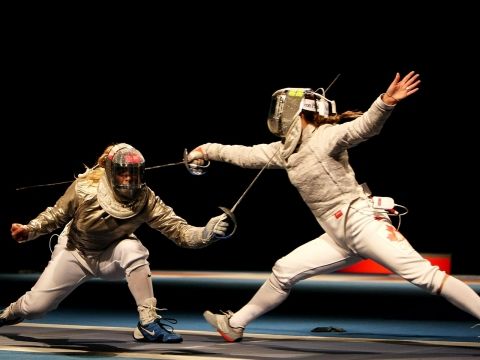 Do you want to learn how to duel with a sword master? Look no further than Swordplay Fencing Studio. These folks trained Antonio Banderas for the movie The Mask of Zorro. Sign up for one of their classes, including classes focused on martial arts, on fitness, and on strengthening your muscles. Swordplay Fencing Studio also hosts amazing events. For one-and-a-half hours, kids seven and older take a class through a series of game-like activities from an instructor dressed as either a pirate, a knight, or in a Zorro costume.