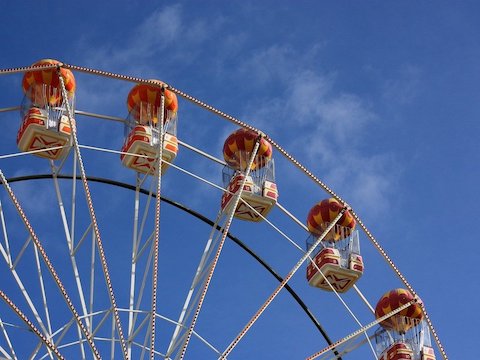 This world famous attraction is one of Southern California's most popular theme parks. With the most exciting thrill rides around, you're guaranteed to have fun. Six Flags California is composed of two parks: Six Flags Magic Mountain and Six Flags Hurricane Harbor. Magic Mountain bills itself as the extreme park with the most roller coasters and adult rides in the region. Of course, there's still plenty to do for the whole family, including an amazing kids area that's perfect for the younger crowd.

With a history going back to 1913, Burbank Central Library is the main branch of the Burbank Public Library. A notable landmark in the city, it is a great place to check out for published documents. It offers literacy services, proctor services, story-times, children's programs and teens programs. It also hosts movie screenings, workshops, author meetings and reading clubs. 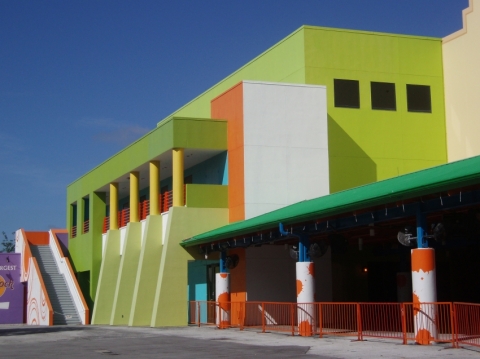 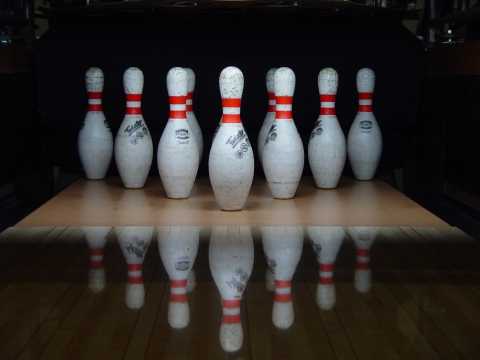 JewelCity Bowl has roomy bowling lanes and billiard tables. It’s well-maintained, centrally located, and a great place to bowl with pizza and beer in hand. Easy parking and affordable games make JewelCity popular with local families. Party and birthday packages are available, and include plenty of time in the lanes along with tokens for the small but nicely-equipped arcade. A bar and restaurant serves comfort food, American-style. 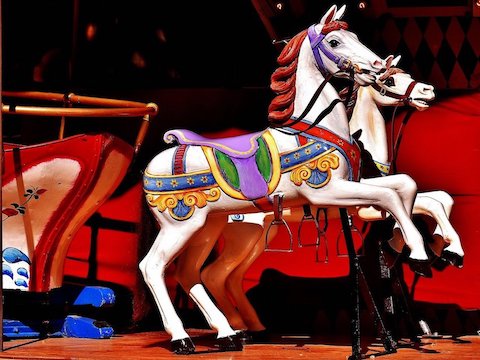 At Racer’s Ridge, visitors can climb into a cavalry of electric go-carts and race across a nine-turn track. Races are sometimes held under the glow of low-level neon lights, last about 10 minutes, and are never less than 2 miles in length. It’s a fun racing center, where birthday parties and special events are held, and racers keep track of their lap times and record their performances online. Food is often served at weekly events. 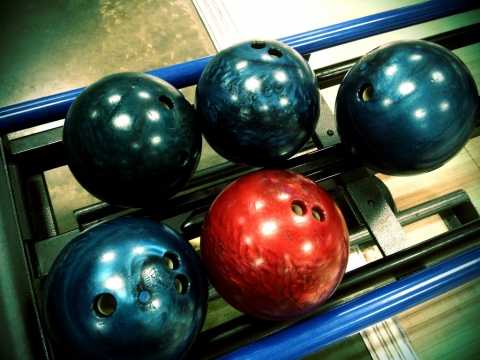 One of Burbank's most popular bowling centers, Pickwick Bowl features a total of 24 lanes, allowing multiple games to take place simultaneously. A great place to bring kids along, some of the lanes add dragon ramps and auto bumper systems that add to the fun. Bowling nights are hosted on Friday and Saturday nights when the lights are off and there is dance music playing in the background. Refreshments are served at the on-site lounge.