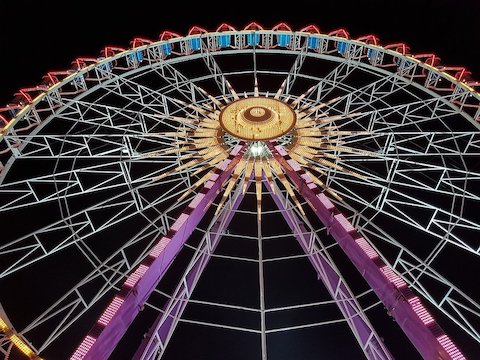 This world famous attraction is one of Southern California's most popular theme parks. With the most exciting thrill rides around, you're guaranteed to have fun. Six Flags California is composed of two parks: Six Flags Magic Mountain and Six Flags Hurricane Harbor. Magic Mountain bills itself as the extreme park with the most roller coasters and adult rides in the region. Of course, there's still plenty to do for the whole family, including an amazing kids area that's perfect for the younger crowd. 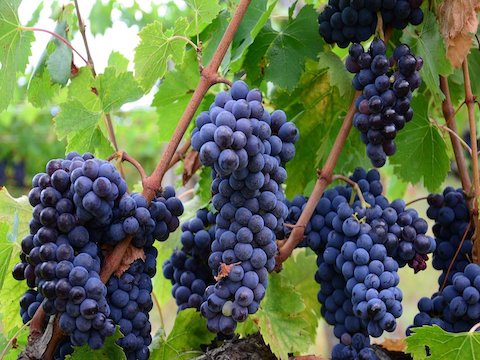 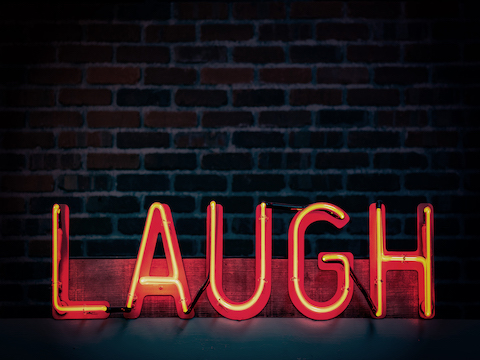