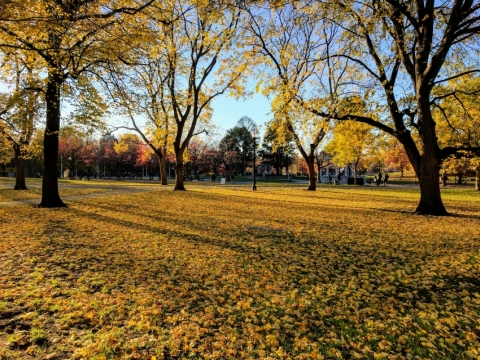 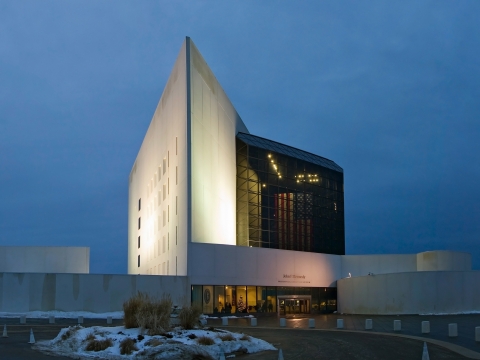 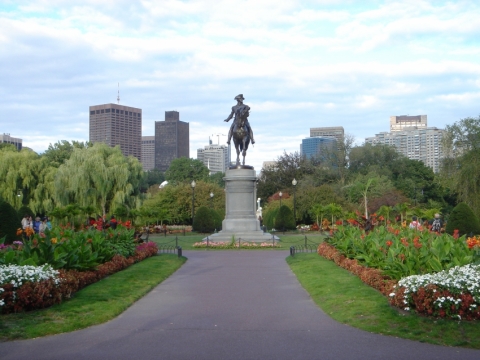 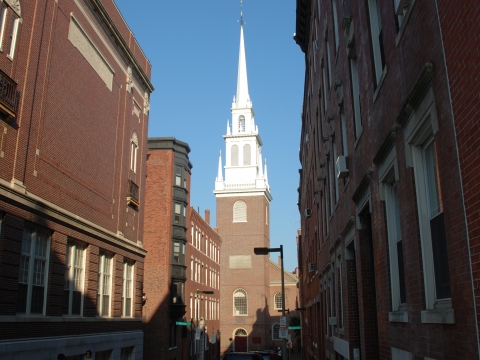 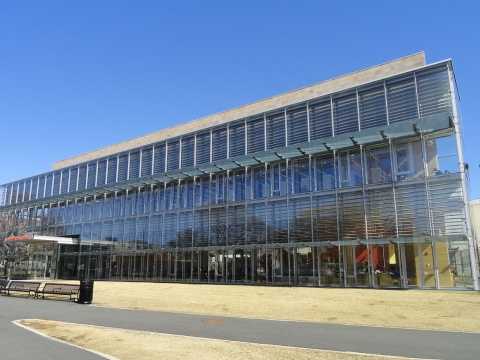 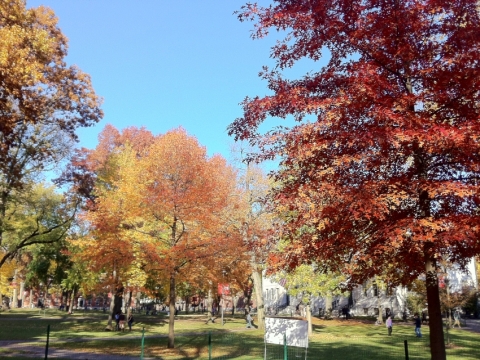 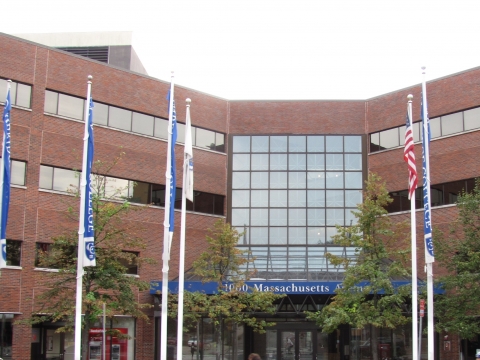 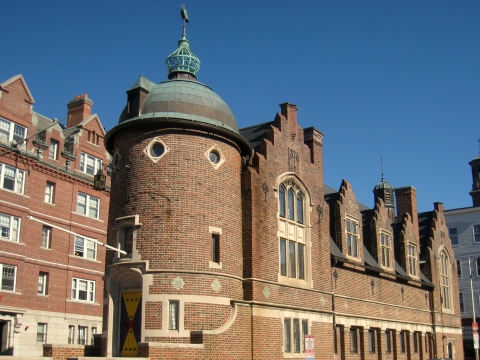 Located a few blocks away from the Harvard Yard, the Lampoon Castle or the Harvard Lampoon Building was established in 1909. Designed by Edmund Wheelwright, the building has faced quite some criticism, most notably from one of the former mayors of the city who deemed it to be the “one of the ugliest buildings in the world”. Some however, claim that there's a certain out-worldly, outlandish charm to the sturdy structure. Whether good or bad, there has been quite a lot written and said about the conspicuous building that still stands tall at 44 Bow Street. 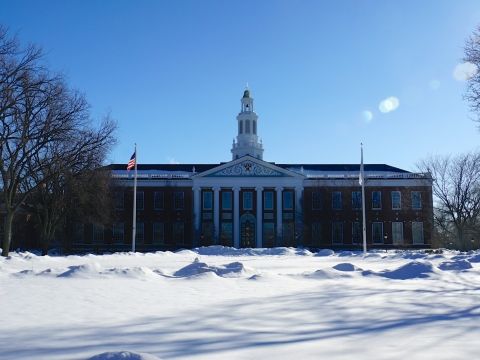 One of the most famous Ivy League Universities in the world, Harvard is every aspiring academic's dream destination. Established in the year 1636, Harvard is the oldest college in the United States by a country mile. Its collegiate school, initially known as 'New College', primarily served to instruct clergy members, and continued in this vein until the early periods of 18th Century. Throughout the 1700s, 1800s, and 1900s, Harvard's reputation has only grown, as did its offerings and concentrations. Harvard broke with tradition in 1977, when it merged with Radcliffe college, essentially making it coeducational. Today, Harvard remains one of the most prestigious learning institutions in the world, and the red bricks of Harvard Yard are a Boston landmark. Its campus covers nearly 210 acres (85 hectares) and is home to numerous heritage sights such as the John Harvard statue, Massachusets Hall, Widener Library and Harvard Yard. 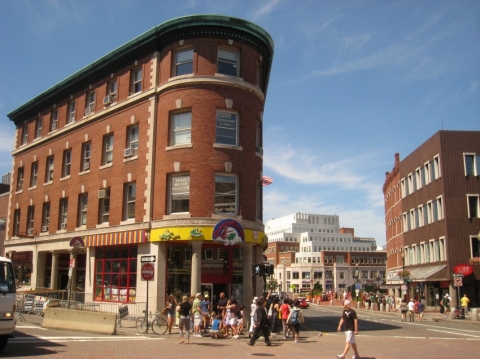 A cultural hub of sorts in the center of Cambridge, Harvard Square is undoubtedly a great attraction to tourists as well as locals. The Harvard Square is, ironically, a triangle-shaped area formed by the intersection of Brattle Street, John F. Kennedy Street and Massachusetts Avenue. The highlight of the Square is the variety it has to offer, with ample shopping options at stores like Topaz, Forty Winks and The Hempest. The Square also has a host of book stores and restaurants where you can spend an entire day.