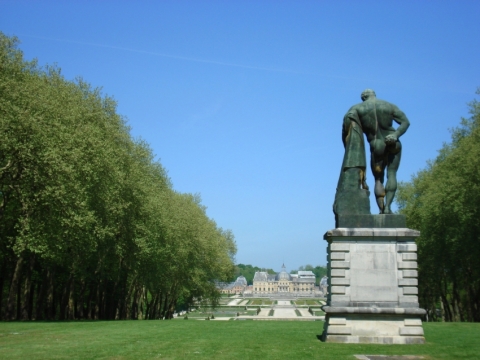 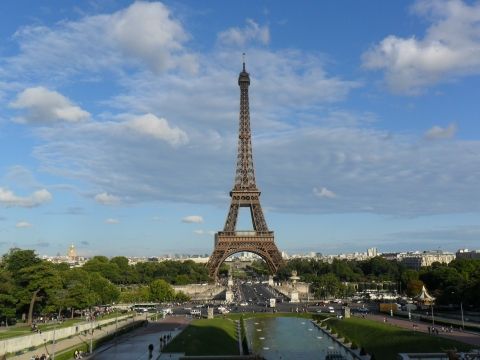 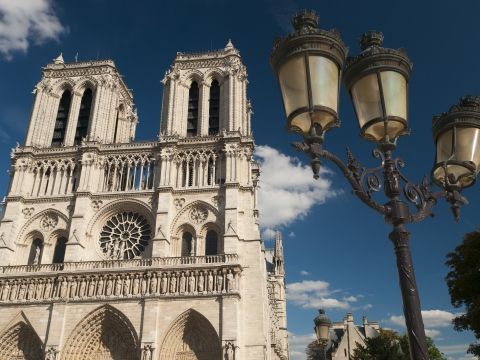 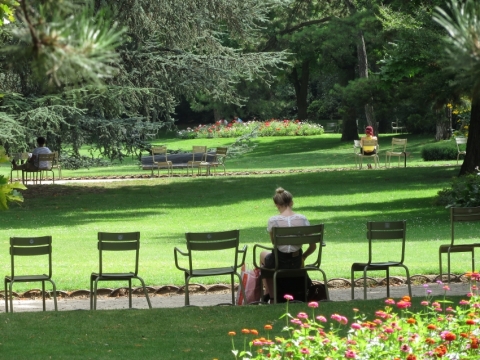 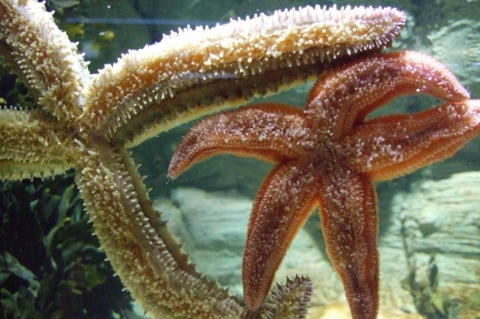 This is your time to live life through the eyes of a fish. Sea Life center takes a journey through the river Seine, then to the deep Atlantic, and beyond to the Caribbean. What you encounter along the way, is magical - thousands of amazing freshwater and sea creatures including sharks, rays and giant skate in two spectacular ocean displays; you can even attend talks and the feeding demonstrations. But if you have something against creatures with tentacles, then this is definitely not the place for you. 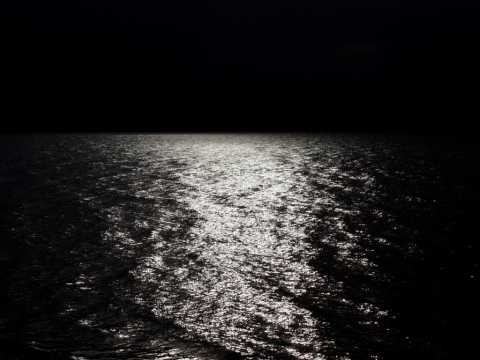 Located near the Disney village, the Lac du Disney Village, makes for great outing trip. This beautiful lake is surrounded by Disney hotels all around. The lakeside is a perfect venue for major theme events, concerts and other activities. With enchanting landscapes, the lake is a must visit for all those exploring the area. Call at +33 87 0503 0303 for details on upcoming events. 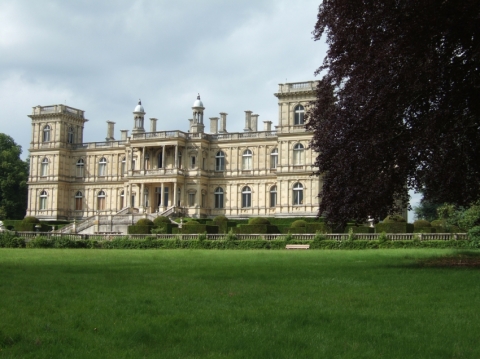 This magnificent château was built by Baron James de Rothchild in the mid-nineteenth century in the style of the Italian Renaissance. It is surrounded by 125 hectares of exemplary English gardens. While the château is available for conferences and filming, it is also open five days a week for individual tours. Also, a museum of patronage is on-site at the château and is constantly updating its collection. 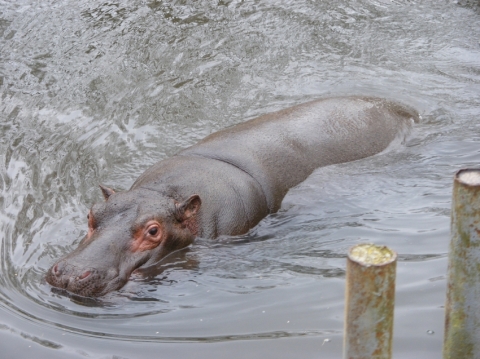 Parc Zoologique du bois d'Atilly or the Zoological Gardens of the Wood of Attilly were created in 1966. The park was designed to accommodate more than 650 animals representing about 250 species from the five continents. These gardens support the reproduction of rare species and work on educating the public about the need to protect threatened species. The Zoological Gardens also include a snack bar and a shop. 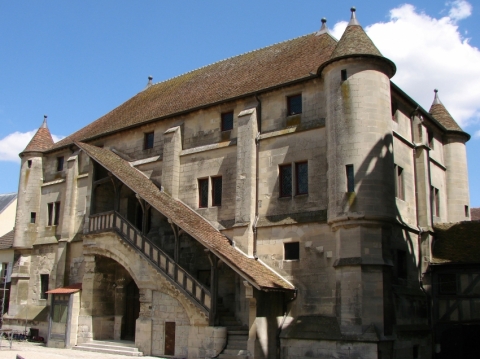 This is the old building that was once the host to a chapter of important religious leaders for the adjacent Cathedral around the 13th century. Here, the figures would meet to discuss the pathway of the church in correlation with the interests of the state. In addition, it also served as a cool place to store food during the summer and winter months. It is a truly spectacular building full of turrets, staircases, and many other niches just waiting to be explored.

Since 1911 this garden has hosted countless visitors to its classic French architecture and layout. It was created in 1642 as an accompaniment to the Bishop's Palace that was renovated in 1523. Named after the famous French theologian, Jacques Bénigne Bossuet, he believed that government was a divine institution granted by God. Today, the garden can still be experienced in its original state as it was intended all those years ago.