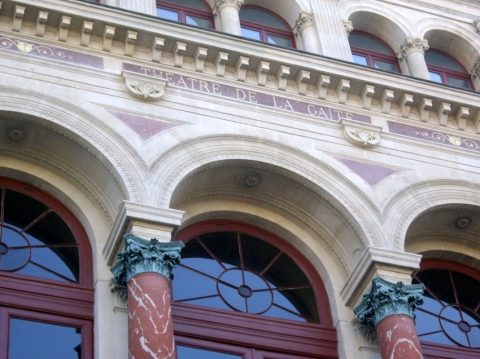 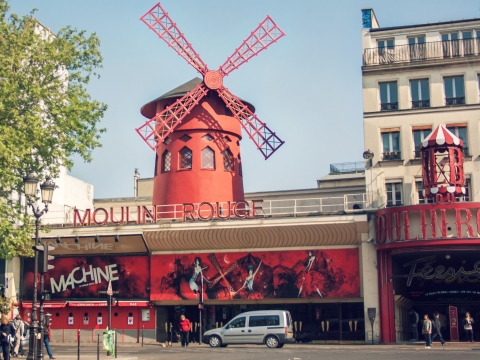 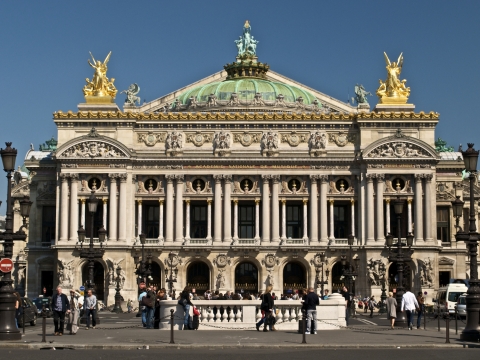 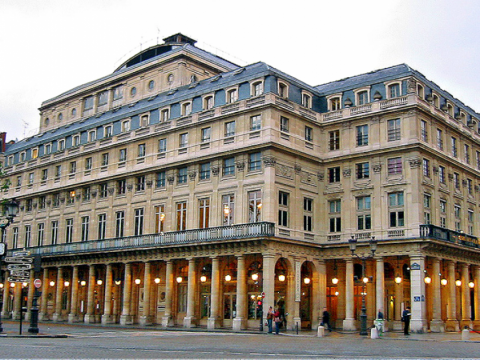 The enduring classics of European and French theater (including, always, a little Moliere), are presented here by France's most prestigious troupe of actors (founded in 1680). At the Comédie Française, established in the Palais-Royal in 1790, theatergoers needn't worry about the quality of the production or the grandeur of the setting. The theater's interiors are both intimate and bombastic, and what's more, you can see Moliere's own chair in the foyer during the intermission. 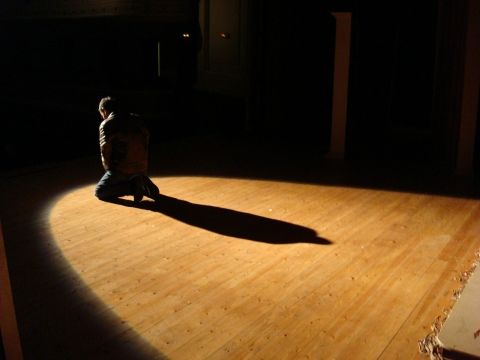 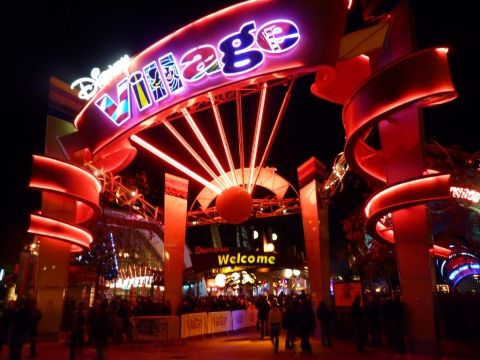 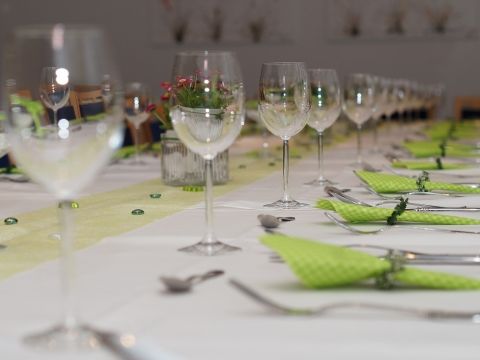 Concealed within the bustling Disney Village in Chessy, the dome is a 19,127 square-foot (2,177 square meters) event space that can handle pretty much anything that you can throw at it. The venue's amenities are truly world-class and also features a fabulous disco, a extravagant dinner hall, and a full-service cocktail bar. 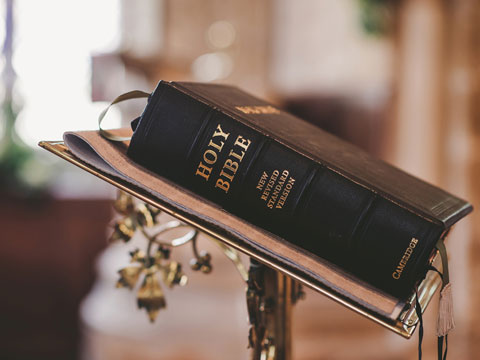 This Gothic style college that was built in the 12th century, is one of the beautiful churches in the city. The architecture of Collégiale Notre-Dame-de-l'Assomption is stunning and regarded as one of the most significant structures in the history of Crecy-la-chapelle. The space is also available for private events. Call ahead for detailed information. 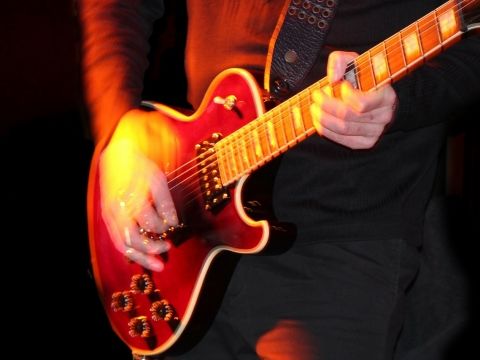 Espace Charles Vanel is where the international divas and artistes descend to perform before the fun-loving people of Lagny-sur-Marne. Known across the art circles for its eccentric and quirky program, this venue has come a long way. Whether it is music, dance, theater or art that appeals to your aesthetic senses, the rich and diverse repertoire here will surely have something to suit your palate. 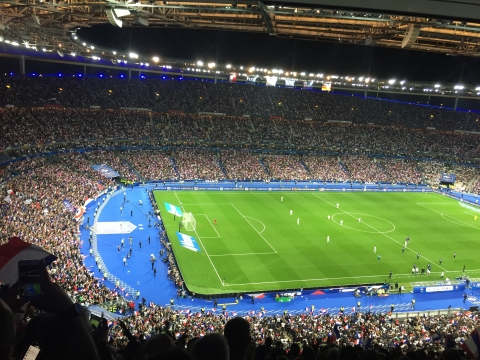