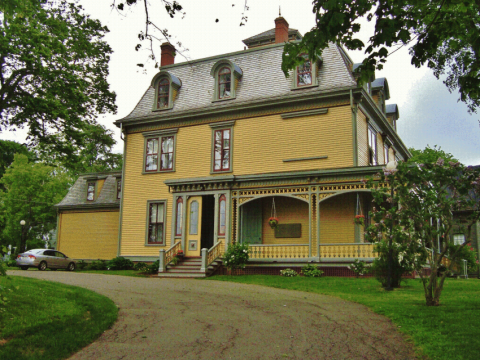 Beaconsfield Historic House reminds visitors of the Victorian charm of the 19th century. The exquisite mansion was built in 1877 in a great location by Victoria Park, overlooking the Charlottetown Harbour. Its 25 rooms and eight fireplaces not only provide insight into the fashions of The Gilded Age but also make the former residence a true historical treasure. Beyond the banana-yellow facade, you can't miss the carriage house, which hosts a children's festival in the summer. Tours are offered year round, and the on-site bookstore sells an assortment of material on the history and the architecture of the island. 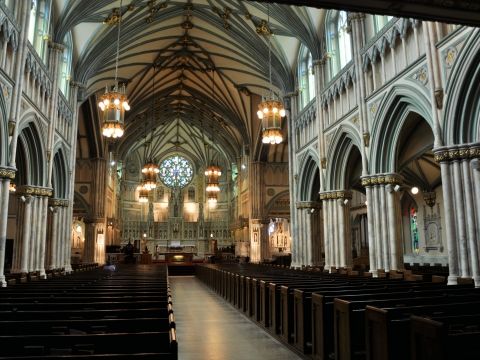 Named after an Anglo Saxon saint from Glastonbury, England, St. Dunstan's Basilica is a beautifully constructed stone basilica. An elaborate example of French-Gothic architecture, it claims to be the only Roman Catholic cathedral in the region. The site's original structure was completed in 1907 though the landmark that stands today was constructed in 1916 after a fire destroyed the first site. Later that same century, the nicely rebuilt St. Dunstan's Basilica was designated a National Historic Site, skyrocketing it to the top of the list of great attractions in Charlottetown. 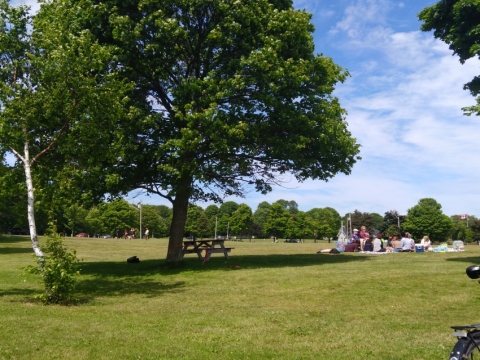 Victoria Park occupies a charming swathe of land along the waterfront in the city of Charlottetown, a wedge of wilderness in the midst of the city. The land on which the park stands was originally a 40-hectare (100-acre) property belonging to Governor Edmund Fanning known as Fanning Bank Farm. In 1873, part of the estate was donated to the city by Governor William Cleaver Francis Robinson for the creation of a public park. Walking trails traverse the wooded terrain, while a harbor-front promenade embraces the shore. At the heart of it all is the Deadman's Pond that is rumored to be bottomless. For recreation, the park features baseball diamonds, a swimming pool, a splash pad, and playgrounds. Spectacular views of the harbor can be had from the waterfront at Victoria Park. 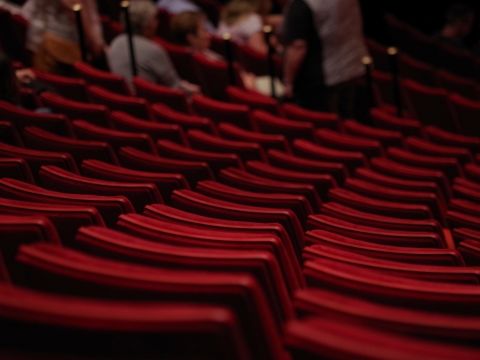 The Guild houses everything from stand-up comedy to painting classes to local musicians' launch parties. See a show or walk through the gallery and appreciate the surprising amount of artistic talent this small island has to offer. The Guild was built during the 1950s in downtown Charlottetown and has since become an important landmark. Despite its variety of events and exhibits, The Guild is perhaps best known for its performing arts, making it one of the favorite theaters in the city. Next time you catch a show, try to buy your tickets online. Purchasing at the theater's box office will cost you extra. 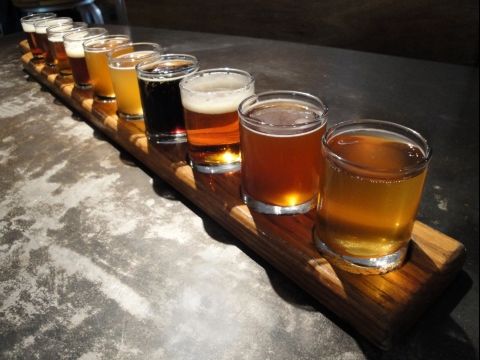 An offshoot of the Gahan House Brewery, the Prince Edward Island Brewing Company in Charlottetown is an impressive microbrewery. It spans 25,000 square feet (2322.58 square meters) and is located in a renovated former cabinet factory, which now gives off a certain charm. Featuring a huge brew house, an event space with a stage used for concerts and other major events, a retail store, and a bar, the Prince Edward Island Brewing Company is open to the public for tours daily. Guests under 19 years can have an alcohol free tour. There is also a cold beer store on site. For those that appreciate craft ales, a visit to this brewery is a must while in town. 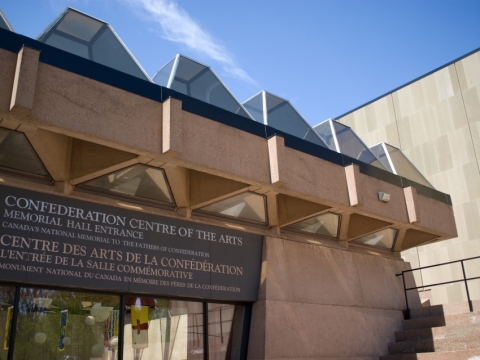 Confederation Centre of the Arts

Visitors of the Confederation Centre of the Arts can expect to experience everything from theater performances to music festivals and other vibrant cultural events. It features an art gallery that showcases varied collections of modern and historic portraits, photographs, manuscripts, posters, and much more to introduce visitors to outstanding Canadian artists. Open throughout the year, it features the best of Canadian audio-visual art. The center has several inbuilt theaters and also offers great dining and catering facilities. Discover the best art scene under one roof. 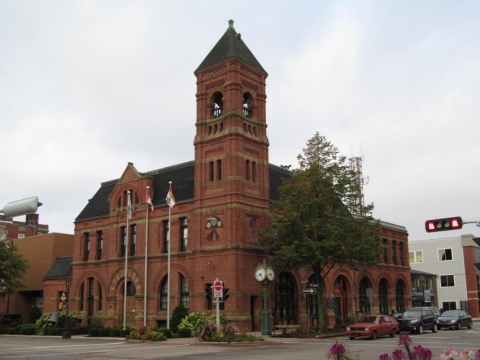 Small, charming Charlottetown is the capital and largest city of the Canadian province of Prince Edward Island. The town is bursting with Victorian-era charm, and is home to many historic sites and buildings, none more striking that St. Dunstan’s Basilica, or more elegant than the Beaconsfield Historic House. The Province House National Historic Site hosted the Charlottetown Conference in 1864, which led to the town being famously called the “Birthplace of Confederation.” Combining a small-town feel with many cultural and historic attractions, Charlottetown is one of Price Edward Island’s top attractions. 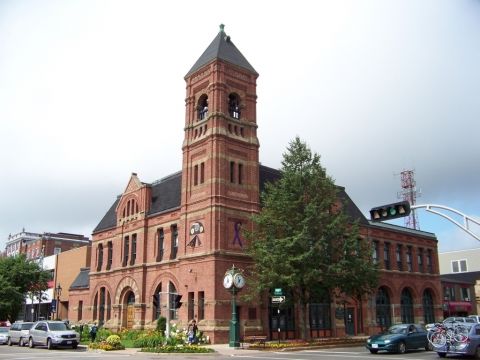 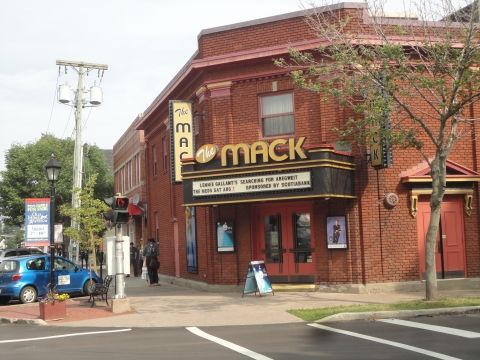 The Mack is a small and cozy theater that's located in downtown Charlottetown and is very popular among the locals. This venue features musicals, concerts, plays, live music events and much more in an intimate setting. The theater itself is comfortable with excellent acoustics and lighting ensuring there's not a bad seat in the house. They also serve light snacks and drinks that you can enjoy along with the show. 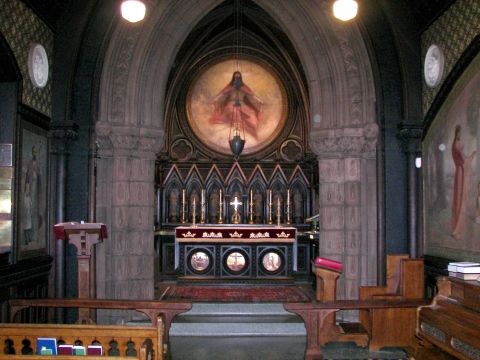 Located on the premises of St. Peter's Cathedral in downtown Charlottetown, All Souls' Chapel was established as a dedication to Father George Hodgson, the cathedral's first priest. Established in 1888, the chapel features High Victorian Gothic architecture, and it was constructed in locally sourced sandstone. The chapel was designed by William Critchlow Harris, a renowned ecclesiastical architect, and Harris' brother Robert painted the murals that grace the chapel's inner walls. Visit this National Historic Site and regional Heritage Place then get a breath of fresh air at Rochford Square, which is situated just beyond All Souls' Chapel. 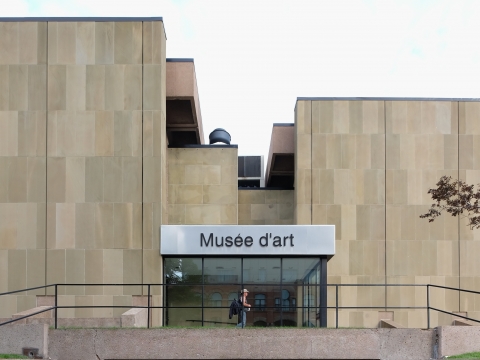 One of the largest collections of contemporary, classic, and historic Canadian artwork is housed within the Confederation Centre Art Gallery. This impressive collection is perfectly curated and exhibits multiple facets of Canadian culture, traditions, and history. They also have year-round exhibitions to showcase some excellent local talent and art. This art gallery is extraordinary and arguably one of the best in the city making a visit here a must when in Charlottetown. 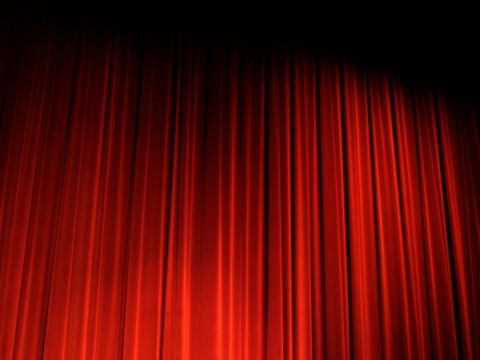 If you appreciate performing arts then Homburg Theatre is just the right place for you. After a major renovation, the theater was re-opened to the city in 2004. Impeccable acoustics and dramatic LED lights create a perfect setting for patrons to enjoy musicals, dramas and concerts at this entertainment hub. The massive theater can accommodate over 1000 guests with balcony seating that's perfect for an obstruction-free view of the stage. 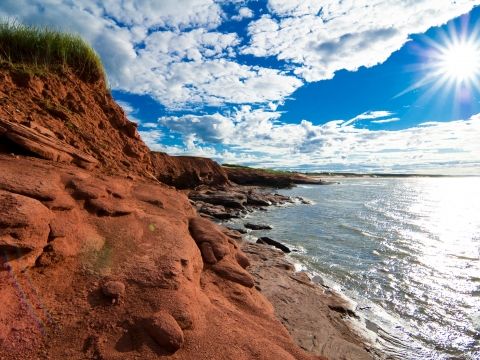