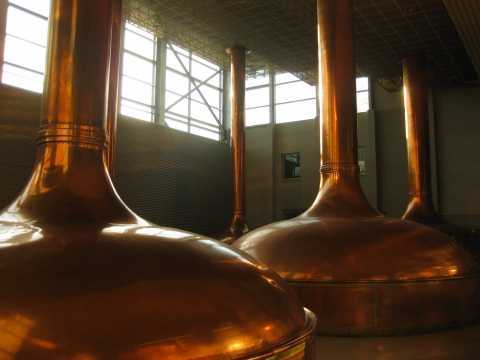 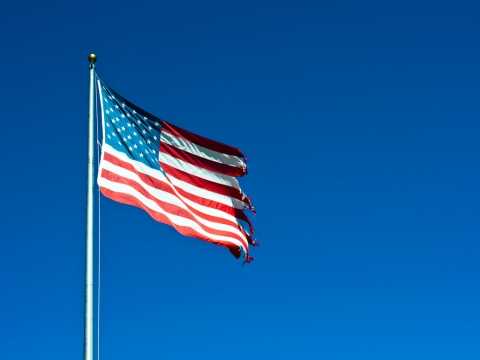 The Madison Public Library and the James Building owes its name to D. Willis James whose generosity funded its construction. The stately structure illumined by stain glass windows incorporates a clock tower. The Museum of Early Trades & Crafts is housed in this former library. This museum showcases artifacts that reflect the life of Americans in the bygone era. 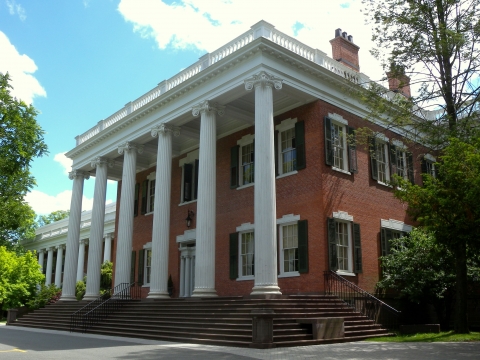 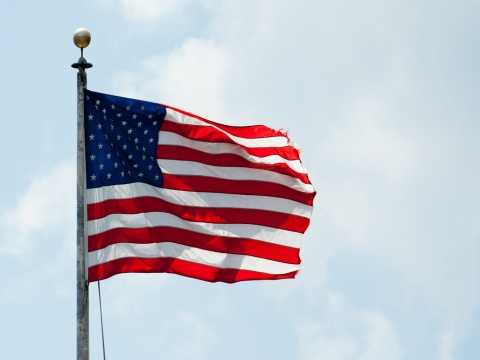