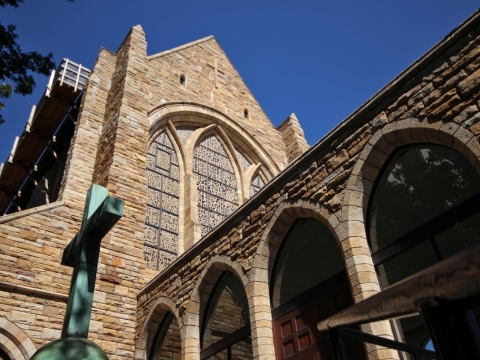 The home of Nobel laureate Archbishop Desmond Tutu, St.George's Anglican Cathedral is known for its magnificent stained glass windows, which depict the lives of various Apostles, Prophets, Martyrs and Saints of the Holy Church throughout the world.. The foundations for the modern cathedral, designed by Sir Herbert Baker, were laid in 1901, although it was not until 1908 that it was finally developed. None other than the future King of England, George V, laid the foundation stone. 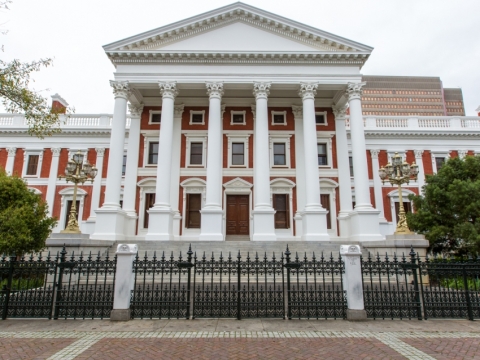 Home to both bodies of the South African Legislature, the National Assembly of South Africa and the National Council of Provinces, the Houses of Parliament consists of two majestic buildings, each distinctly Western in design. Here, visitors have the opportunity to see South Africa's elected government at work, either by taking a guided tour of the buildings year-round, or attending a live session of parliament during the months of January through June. Completed in 1885, these buildings have played a key role in the country's tumultuous history, and stand as a monument to its present-day democratic ideals as well as its tragic past. 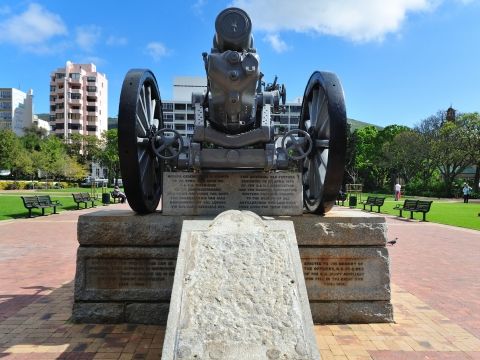 A historic public garden, The Company's Garden has seen several changes, much like the city of Cape Town itself, from the time of its original foundation. Originally established by the Dutch in 1652, they used it as a station to supply and stock provisions to ships sailing to the East. Maintained by the Dutch East India Company till 1795, when the garden fell into ruins as the company dissolved into bankruptcy. Following years saw further changes by the British and finally, it was taken over by the Municipality in 1892 and opened to the public six years later. Due to its historic nature, as well as the natural beauty, the gardens are a major cultural landmark as they house institutions like the Parliament Houses, Iziko Museum, Great Synagogue and Tuynhuys amongst others. A lovely place to spend a day visiting the sites, or just relaxing amongst the greenery. Kids will love the lovely pond and aviary and the local crafts along the main avenue. 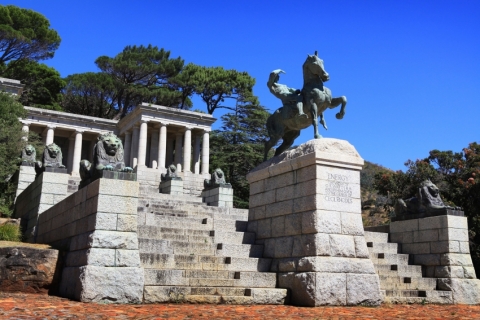 This national monument was built in memory of Cecil John Rhodes, the former Prime Minister of the Cape Colony, and is situated on the eastern slopes of Devil's Peak on a portion of land Rhodes set aside to preserve the beauty of the mountain. The steep steps of the neo-classical granite memorial offer sweeping views over the Cape Flats, stretching out to distant northern mountain ranges. Alongside the memorial is a large reserve for herds of eland, zebra and antelope. For those who want to sit and take in the view, there is a tearoom housed in an old stone cottage with a beautiful garden. If you fancy something sweet, try their wickedly tasty lemon meringue pie. If you feel a bit more energetic, this is also a popular starting point for hikes.