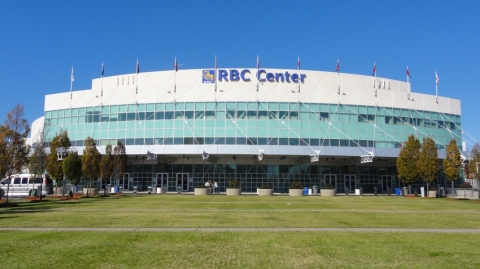 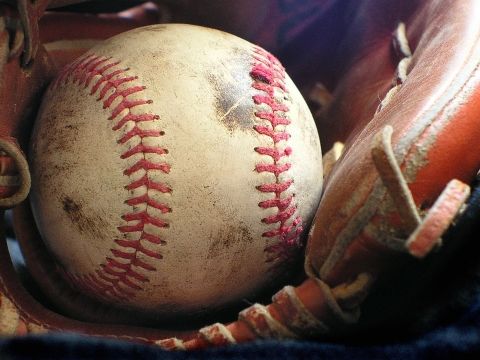 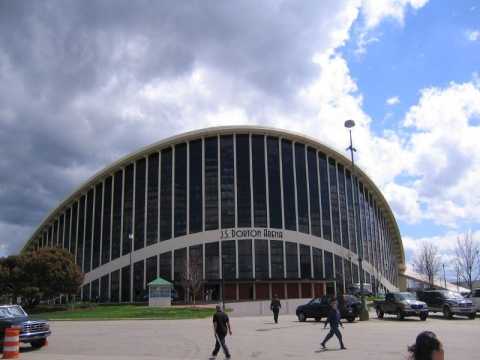 J.S Dorton Arena is a distinctive 7,160-seat indoor multi-purpose arena that opened in 1952 on the grounds of the North Carolina State Fair. Known as the “Paraboleum” by its architects for its saddle suspension roof and parabolic arches, the arena is a National Historic, Architectural, and Civil Engineering Monument. Besides hosting sporting events, the arena is used for concerts, trade shows, circuses, graduations, and as general exhibition space. 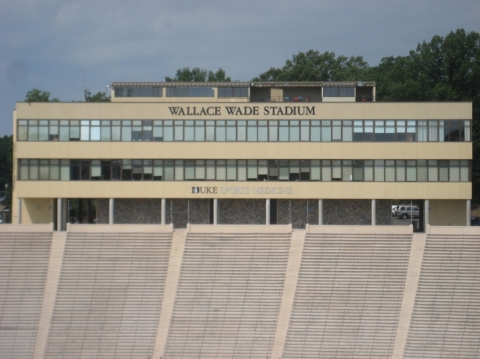 Opened in 1929, Wallace Wade Stadium is part of Duke University and hosts sporting events for Duke's Blue Devils. This horseshoe-shaped stadium seats nearly 34,000 and was the first facility built on Duke's west campus. Originally called simply Duke Stadium, it was renamed in 1967 for noted football coach Wallace Wade. Check their website for details on upcoming events and ticketing information.