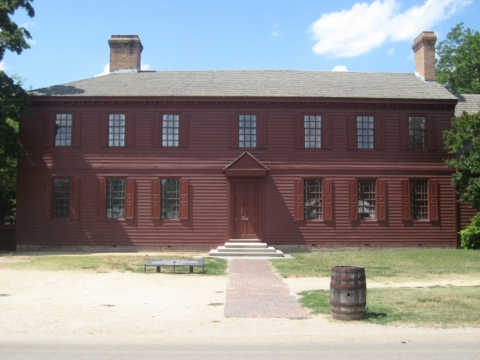 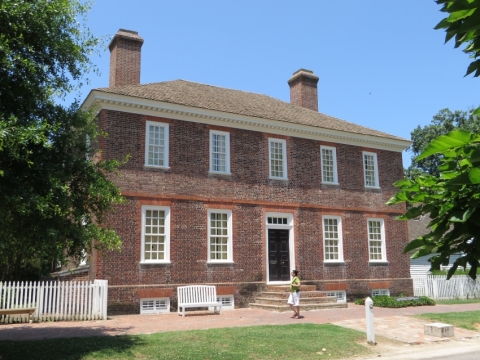 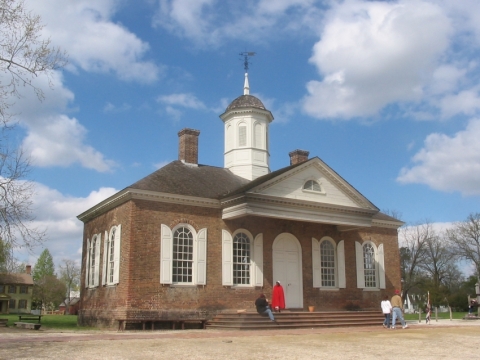 Once the capital of colonial Virginia, Colonial Williamsburg is a living history museum, lending stirring insights into its heyday during the 1700s. The centerpiece of Williamsburg's historic district, this territory features winding thoroughfare dotted with charming edifices in evocative Colonial Revival architectural styles. For the better part of the 18th century, the city was the center of the most civilized life in the colony of Virginia. Having undergone a massive restoration, Colonial Williamsburg is today a heartwarming canvas of a culture which eventually made way for the democratic tenor of the country. Today, this antiquated region is permeated with the exuberance and cultural nitty-gritty that comes with glassblowers, blacksmiths, and artisans producing goods by authentic, tried-and-true colonial methods just as they did back then. The period homes, stores, and other buildings are full of interesting things to do and see. There are even costume rentals and historic accommodations which delve deeper into American history. 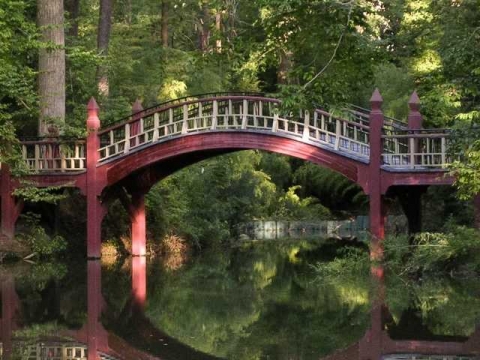 The Watermen's Museum pays tribute to people who make their living from the Chesapeake Bay and the surrounding rivers. A very specific term, "watermen" is only allowed to be used in reference to the Thames River and the Chesapeake Bay. Best known in the past for their aiding of the French and the Americans during the Revolutionary War, watermen are often credited as a key part of the decisive victory that helped to win independence for the United States.