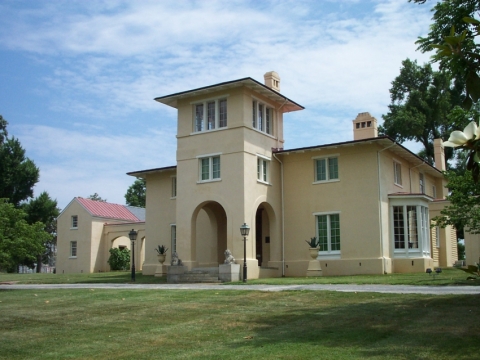 What was once home to North Carolina Governor John Motley Morehead is now a National Historical Landmark and tourist attraction. The building's history began even before the founding of the city with it being built in 1795, then in 1844 architect Alexander Jackson Davis began a prototype Italianate style villa for the governor and eventually finished in 1846. It is one of the oldest standing Italianate structures in all of the United States. Tours are early morning and afternoons from Tuesday through Sunday. 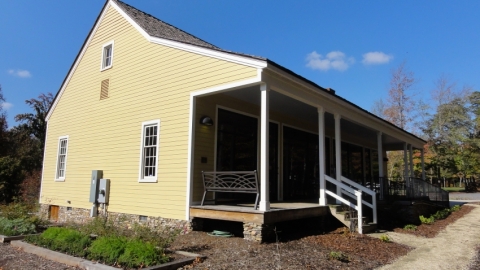 Adjacent to the Tanger Family Bicentennial Garden, this historic park is named after the Presbyterian minister and a self-trained physician. On this particular site back in 1767. he opened up an academy for young men. All told, Caldwell once owned these 550 acres where his home and academy used to stand in Greensboro, and where the park now sits. This history of this land is synonymous with Greensboro. 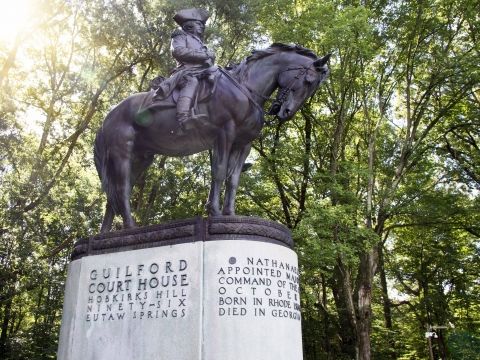