Hit TV series "Downton Abbey" has successfully rekindled an avid interest in early 20th-century British aristocratic lifestyle and traditions. If you're a fan of the show and want a glimpse into the charm and majesty of "Downton Abbey", this list of stately locations will surely be of interest. 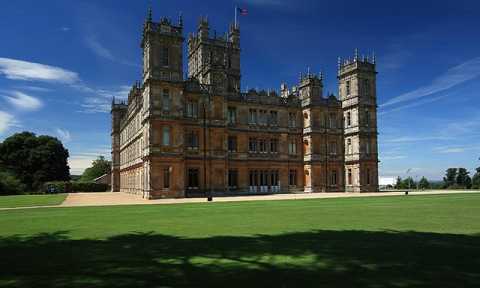 Located in Hampshire, this striking edifice features a splendid façade which bears allusions to Jacobethan architectural designs. Highclere Castle, whose popularity skyrocketed following its appearance in Downton Abbey, dates from the 17th Century in its present form and occupies a pivotal position in the annals of the region's history, having served as a home to several historical figures. Set in spellbinding gardens which accentuate its beauty, the castle invites visitors to tour its premises and explore its stunning interiors. An Egyptian Exhibition is also held here, and guided tours of the castle are also conducted. 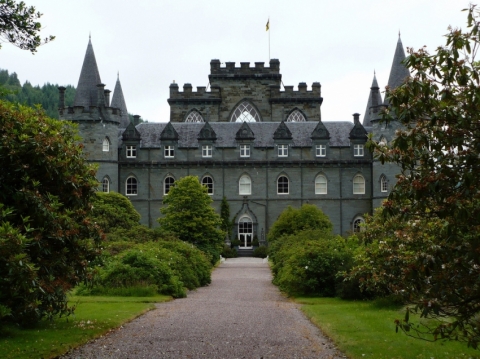 Inveraray Castle in Scotland is the seat of the Duke of Argyll. Dating back to 1789, the structure was built for the 5th Duke of Argyll. A square-shaped structure surrounded by lush greenery, the castle blends Gothic, Palladian and Baroque architectural styles. Inside, you come across artifacts that originated in the 18th century. The top attractions inside the castle are the French Dining Room and the Tapestry Drawing Room that contain vintage French tapestries and other Scottish works of art. With so many features, it isn't surprising that the castle is one of the most notable buildings in the city. 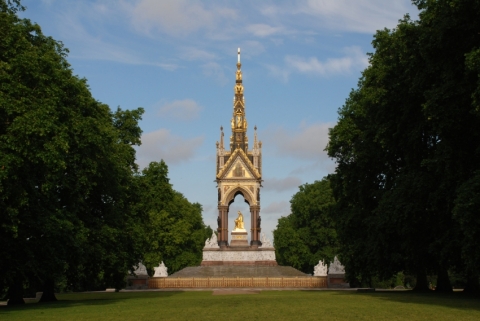 Queen Victoria's homage to her beloved husband, Albert Memorial was designed by Sir Gilbert Scott. Prince Albert sits on his throne holding the catalog of the Great Exhibition of 1851. Beneath him lie sculptures of the museums, colleges, and institutions that he inspired, as well as marble statues of animals representing the different continents. Allegorical figures of agriculture, commerce, manufacturing and engineering also adorn the memorial. The Albert Memorial is especially beautiful when shining in the glow of the evening sun or when lights up at night. It can be found within Kensington Gardens and right opposite Royal Albert Hall. 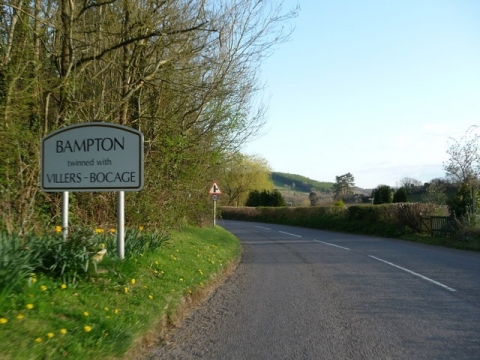 A place referred to as both a village and town, Bampton has a rich history that dates back to the Iron Age and the Roman era. The major draw of this town lies in the Bampton Charter Fair which is organized on the last Thursday of October every year. Apart from the fair, Bampton has also served as a location in pop-culture, the major one being in the popular British series Downton Abbey. 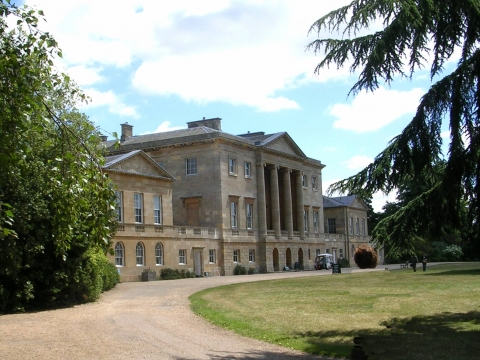 Set amid lush greenery, Basildon Park awes with its remarkable architectural design which adheres to the Palladian style of construction. The house, whose construction can be traced back to the 18th Century, has served a number of functions over the course of its history, and is one of the most noteworthy country homes in the region. Visitors to the estate can tour the spectacular grounds, which especially delight outdoor enthusiasts, as well as the house itself which made an appearance in a number of films, including Pride & Prejudice. 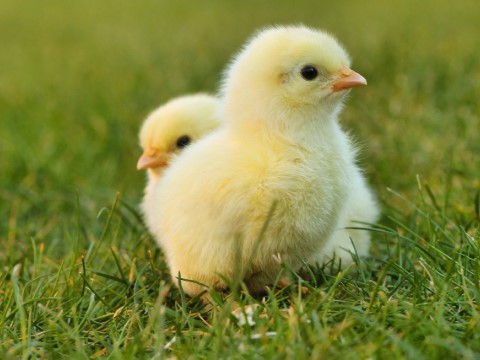 Once a functioning farm in Whitey, Cogges Manor Farm is a place where visitors can witness and learn first-hand the operation of farming. Visitors are taken through a step-by-step guide on the development and evolution of the farm and its residents since its inception in the Saxon times. Through various workshops, training courses and educational events, individuals can learn about varied practices of food production and animal breeding. 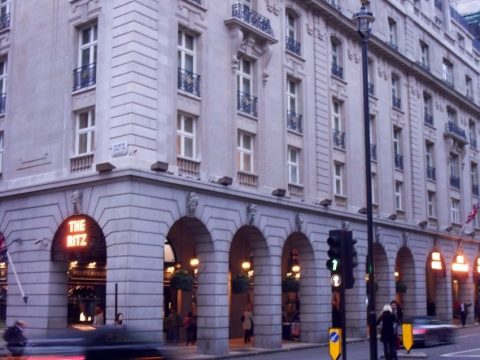 Ever since the grand opening of this world-famous hotel in 1906, the Ritz has been a magnet for the rich and famous. It is strategically located in the heart of St. James's, overlooking Green Park and is very close to the West End, Piccadilly and Bond Street. The hotel is popular with wealthy tourists, businessmen, celebrities and English aristocrats. The rooms, public areas and facilities are all beautifully maintained and the service is, as one would expect in such an establishment, impeccable. 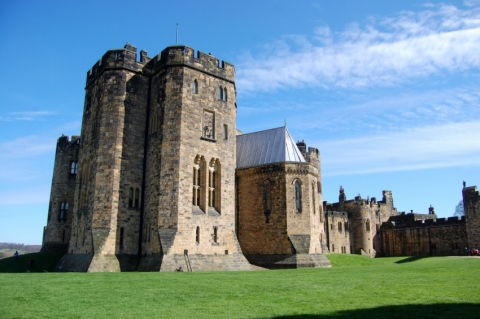 Home of the Dukes of Northumberland since the end of the Norman Conquest, Alnwick Castle is a treasure trove of history. You will not find a dry, dusty ruin, but a lively vibrant place that is the second largest inhabited castle in the country (after Windsor). Besides, the usual attractions of an old castle such as battlements and dungeons, Alnwick has many more things to offer. There is an enviable collection of fine art, including paintings by Van Dyck, Canaletto, and Titian. The Northumberland Fusiliers also house their regimental collection here. And if you still can't persuade your children of the castle's merits as a day out, tell them it was the location for 'Hogwarts School of Witchcraft and Wizardry' in the first two 'Harry Potter' films. That should do the trick. The magnificent castle is home to several events from time to time. Please note that the castle is only open seasonally. 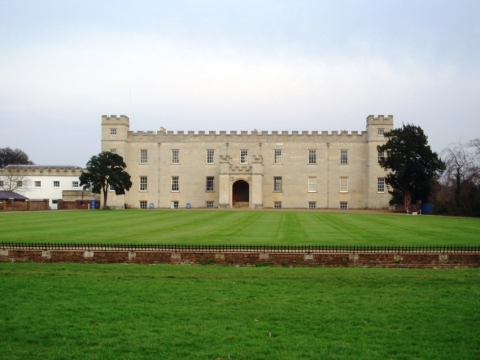 Syon Park, which surrounds the splendid Syon House, possesses a rich natural as well as cultural heritage. The landscaped grounds invite visitors for quiet strolls past majestic trees, while also offering a chance to explore the beauty and splendor of its surrounds up close. A number of features characterize the gardens and parkland of Syon Park; these include an arboretum, undulating meadows, an astounding conservatory and a variety of wildlife. The park has also appeared in several shows and films including The Madness of King George and Poirot.