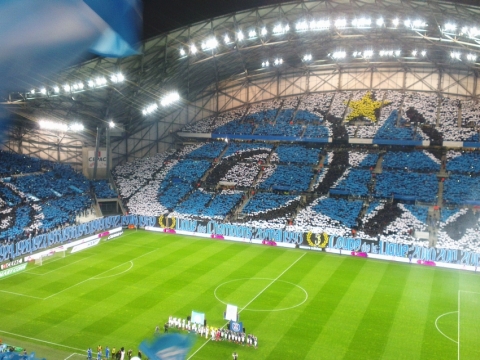 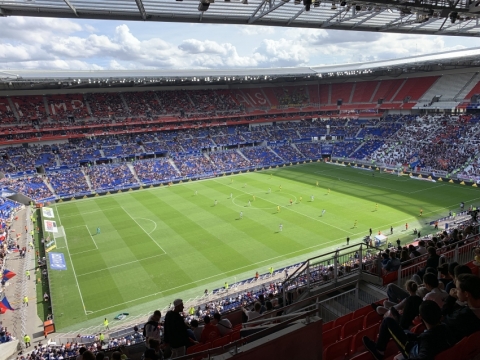 Created by: Cityseeker
Save Collection to Profile
26679