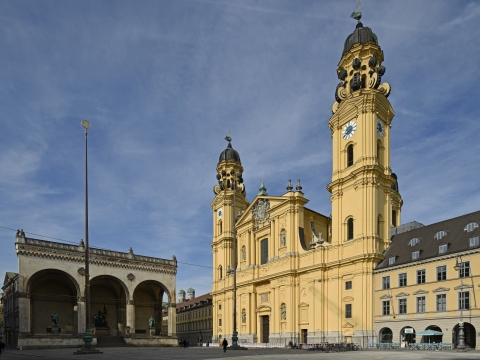 Architecture-lovers can thank Henriette Adelaide of Savoy, wife of Elector Ferdinand Maria, for the construction of Theatinerkirche Sankt Kajetan church, which she was promised in return for the birth of a male successor. Construction of the church was supervised by architect Zucalli and Spinelli, who devised the magnificent baroque dome. The building is dominated by conical towers with bulging spiral roofs. In 1768, the facade was remodeled in the Rococo style by François Cuvilliés the Elder. Faisenberg's carved wooden pulpit is the most striking feature in the pale stone interior. 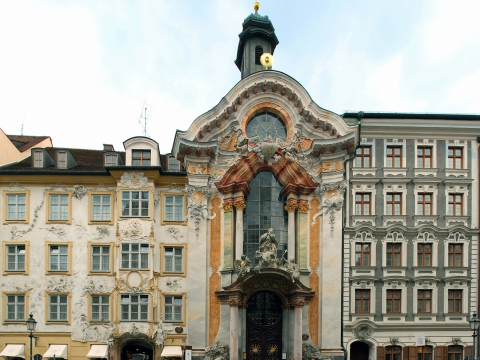 A beautiful symbol of perseverance, this quiet Baroque church was constructed by the Cosmas brothers in the 18th Century. An impressive entrance framed by striking rocks greets visitors, and the church's interior is just as exquisite. The walls are red stucco, which is among the reasons that this church is regarded as a pioneering example of German late-Baroque architecture. The interior is adorned with numerous artistic elements, including the remarkable "Life of Saint Nepomuk", a fresco attributed to Cosmas Damian Asam. Unlike other churches, the altar of Asam Church lies in the west. The revered religious structure also contains a restored choir. 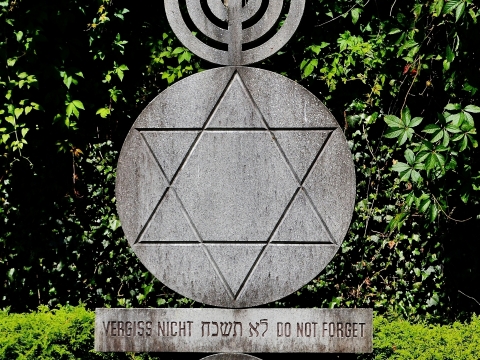 Marking the beginning of a dark chapter in world history, the Dachau Concentration Camp is a poignant reminder of the Second World War. Built shortly after Hitler seized power, it was opened in the year 1933 with an intent to incarcerate political prisoners. The camp was one of the earliest concentration camps of Germany and served as an antecedent to numerous others through the course of the war. The complex has been well preserved and is a historical monument today. Old military barracks have been transformed into a somber memorial for prisoners who faced the ravages of ill-treatment and punishment from authorities. The camp served as a temporary home for refugees and those who were displaced in the dire conditions of wartime. While today the sun shines brightly over the gloomy past of the site, the crematorium of Dachau's victims is a stirring reminder of an unforgettable history.