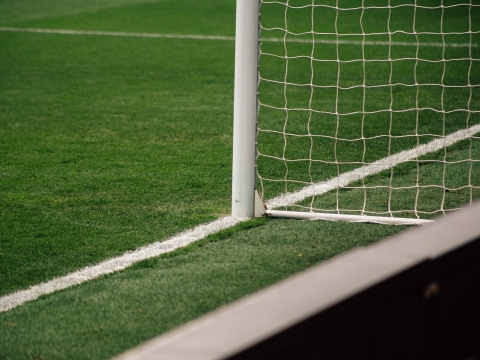 Constructed in 1926, by the famous architect Tony Garnier, Stade de Gerland has undergone many changes, the last being the one prior to the 1998 FIFA World Cup. With a seating capacity of more than 40,000 spectators, this stadium is a sight to behold during the FIFA World Cup matches. Home ground of the Olympique Lyonnais, this stadium holds some of the teams most awaited matches throughout the year. The stadium also doubles as a concert venue, known to host famous artists such as Pink Floyd, Michael Jackson, The Rolling Stones and David Bowie to name a few. 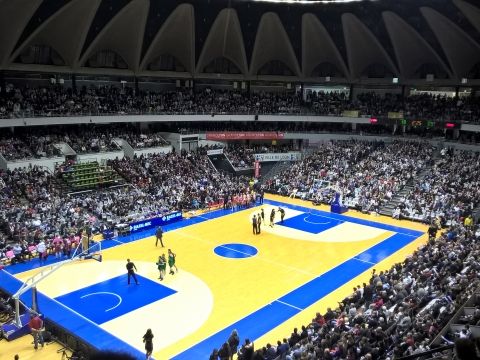 The Palais des Sports includes a grand and a petit palais, which host different events according to their size. The grand palais has three levels to comfortably seat a total of 6,500 spectators, and can be rearranged to host sports requiring different space configurations. Important sports events hosted here include the Grand Prix de Tennis de Lyon, the Trial Indoor, the Championnats du Monde de Rock Acrobatique, and volleyball matches of the Ligue Mondiale. 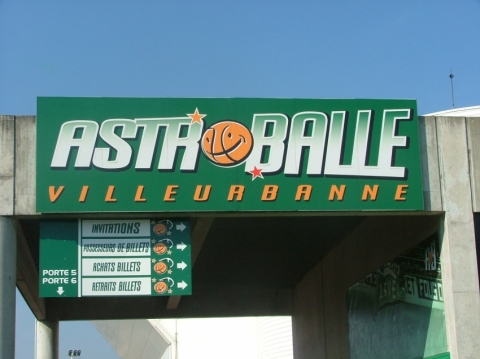 Currently home to Adecco ASVEL Lyon-Villeurbanne, Astroballe is an indoor sporting arena capable of accommodating up to 5800 spectators. It is also used as a practice ground for the team. ASVEL is a professional basketball club that started in 1948 and has since won numerous championships and 'coupes de France,' which makes it the club with the most titles in France. The club managed to overcome financial difficulties in 1992, and has risen to the top of the European Basketball League. ASVEL is one of the best teams in France today. 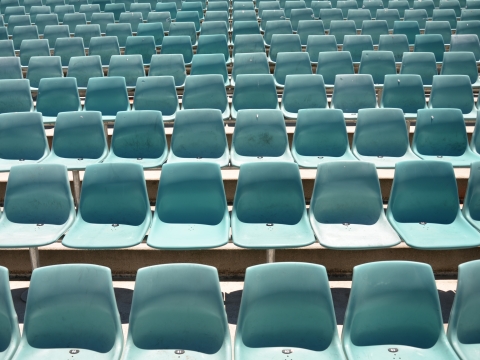 Home to the Lyon OU club, the Matmut Stadium is a local rugby union stadium. Opened in 2011, it has a seating capacity of 7998 spectators. This modern venue hosts local matches and practice sessions of the home team on a regular basis. For more details, check website. 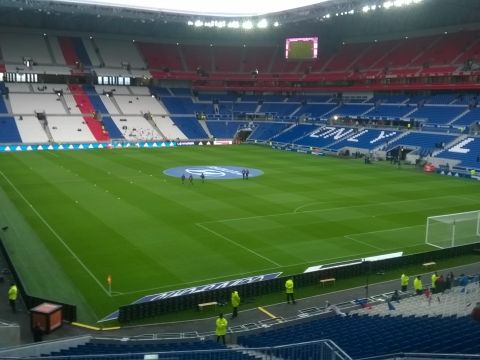