This impressive brick, limestone and granite arena was built not only as the home of the Dallas Stars and the Dallas Mavericks, but also as a venue for other entertainment. You can come here to watch sports or a concert. American Airlines Center anchors the 72-acre Victory Development, a project that reclaimed an area occupied by an abandoned rail yard and power plant and is in the process of creating a vibrant urban area. Special features include retractable seating and more than USD3 million in public art. Public tours are available and require reservations. 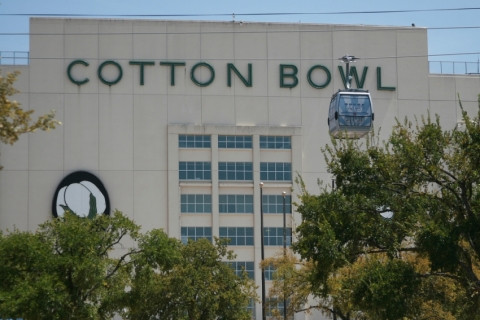 Cotton Bowl stadium plays host to an array of sports events and concerts throughout the year. It sits on the original site of the State Fair Stadium, which was built entirely from wood in 1921. It is famous for the New Year's Day football game as well as the Red River Shootout, a football showdown between the University of Oklahoma and the University of Texas at Austin. Each of these annual events draws crowds from across the state and the country. Its primary function is as a football stadium and has hosted six World Cup soccer games in 1994. In addition, numerous concerts from all musical genres have played in the stadium. 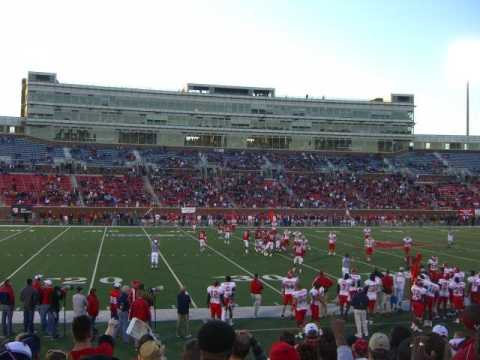 Owned and operated by Southern Methodist University, 'Gerald Ford Stadium', has a capacity of 32,000. Opened on 2nd September, 2000, this place is mostly used for football tournaments. The place houses a life-sized replica of the Doak Walker Award trophy, awarded every year to the country's top college in football games. 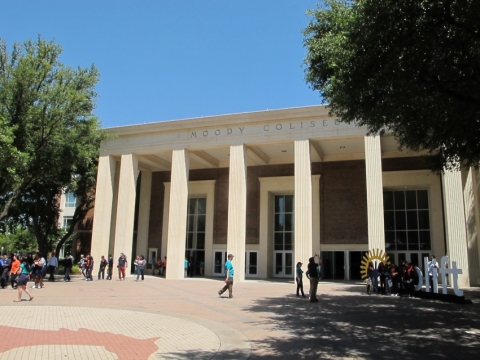 It's a year long party at The Moody Coliseum, which is named after the entrepreneur W.L. Moody, Jr. Catch NCCA Regional Tournament games as well as NABC College Basketball games at this lively venue. You can even enroll for cheerleading, drill team and basketball camps, which are held through the summer. Popular artists, such as Jimi Hendrix have set the stadium's stage on fire. In 1992, President George Bush addressed the SMU seniors graduation ceremony. So stop by because there's something for everyone.