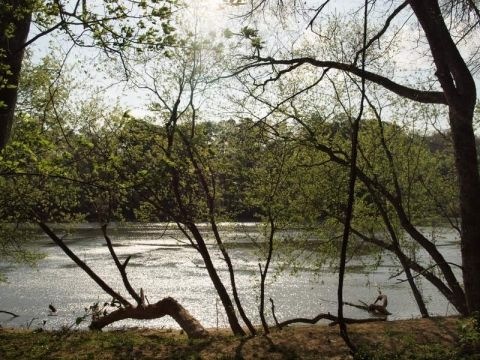 Columbia Canal is the only canal remaining of the canals built in 1824. The Riverfront Park includes this National historic Place which is now a hydroelectric power plant. Opened in 1983, the park is spread across 167 acres (64.75 hectares) on a land in between the canal, Broad River and Congaree River. This straight-lined park features walking trails, biking trails, an amphitheater, outdoor gym, picnic spots, birding sites, fishing zones and hiking paths. It also hosts annual festivals and concerts. 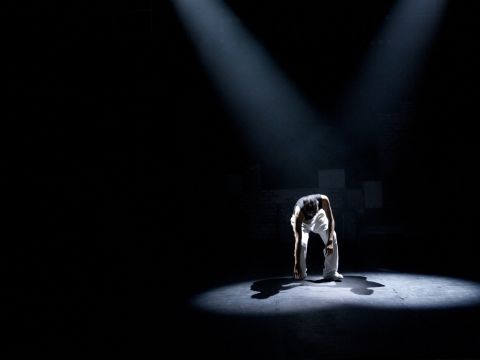 Nestled in Congaree Vista, Trustus Theatre is an award-winning performance arts venue. It features two intimate performance spaces, the Thigpen Mainstage Theatre and Richard and Debbie Cohn Side Door Theatre, which can accommodate 134 and 50 guests respectively. Trustus Theatre hosts engaging shows both from Broadway and elsewhere. Enjoy a play or musical from the comfort of a swiveling rocking chair while snacking on popcorn. You won't be disappointed by what the Trustus Theatre puts on. Riverbanks Zoo and Garden is considered to be among the best attractions not only in Columbia but also South Carolina. Established in 1974, this award winning place is nestled by the Saluda River and is spread across 170 acres (69 hectares). With over 2000 animals including over 350 species of mammals, reptiles, fish and birds from across the globe, the zoo is divided into none zones. The African Plains is like the savanna in Africa and features ostriches and zebras. See amphibians, fish, reptiles and more at the Aquarium Reptile Complex (ARC). Get fascinated by the red-necked Wallaby, lorikeets and Koala at the Australian Animals. Ndoki Forest gives a glimpse of an African forest. Their bird habitats will delight you with exotic and beautiful avian species. Get awed as you see African lions and Siberian tigers. Check out their themed botanical gardens which are equally engaging. Get spellbound as you stroll through these gardens that changes as per the season and will please your eye with amazing blooms. 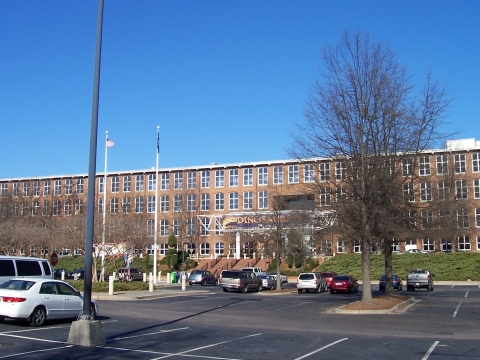 Opened in 1988, South Carolina State Museum is housed in a historic building from the late 19th Century and is nestled by the riverside. Spread across four distinct levels, this state-of-the-art repository is considered to be not only the biggest but also most extensive in the state. There are many reasons why it is a must visit when in town. Get a glimpse of the galaxies and beyond at the South Carolina Planetarium, the region's largest planetarium or the 4-D theater for a unique experience. Look out in the sky at the Boeing Observatory and the see the planets and stars near the earth. If you are into astronomy, then the vintage instruments that showcases telescopes from the 18th Century will intrigue you. Get to know South Carolina's natural history through fossils, displays and the giant shark exhibit. Have fun at the interactive science and technology zone. Get to know the states vast cultural history or local art. Don't miss the Cotton Mill Exchange to buy souvenirs or gifts that are one-of-a-kind. 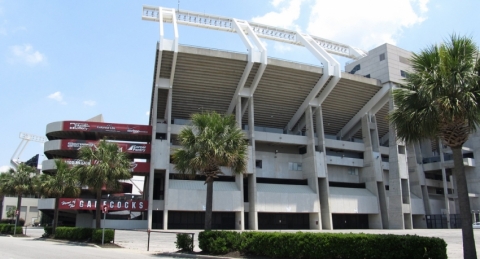 Opened in 1934 as the Carolina Stadium, Williams-Brice Stadium is the home ground of the South Carolina Gamecocks. The athletic venue has hosted numerous events since 1934, including a legendary Gamecocks-Clemson game in 2003. Apart from hosting football and other sporting events, Williams-Brice Stadium has hosted several memorable cultural events and concerts, notably a speech given by Pope John Paul during his visit to the University of South Carolina campus in 1987. Keep an eye out for upcoming events as you'll want any excuse to visit the world-class stadium. 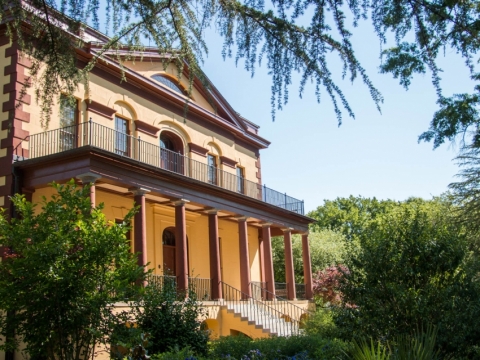 Hampton-Preston Mansion is touted as one of the most ancient landmarks of the city. This palatial mansion was home to two influential and elite families: the Prestons and Hamptons. The furniture and displays in the house speak volumes about the rich and lavish lifestyles of its past occupants. Converted into a museum, it showcases collectibles, artifacts, ceramics, and other objects that are arranged in chronological order. Temporary exhibits are also based on interesting themes like Victorian Mourning Clothing or Gothic Fashions that take us back to the bygone era. The grounds of this property are available for private events and are one of the most coveted event venues of Columbia.

Located on the premises of the University of South Carolina, the Colonial Life Arena is where the university's basketball games are held. It's also South Carolina's largest arena, attracting large-scale productions such as the Ringling Brothers Circus and Lipizzaner Stallions. Concerts are also held at the Colonial Life Area and have featured such superstars as the Red Hot Chili Peppers, Kanye West, Bruce Springsteen, and Taylor Swift. Check the website for upcoming events and tickets. 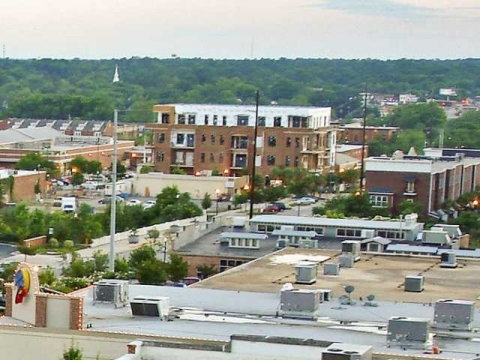 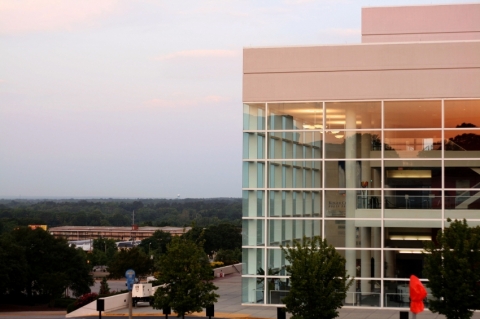 Opened in 1988, Koger Center for the Arts is one of the best performing arts venues in the city. Spread across three floors, this arts center is a part of the University of South Carolina and is named after Ira and Nancy Koger for their generous donation. From ballet to symphony orchestra, concerts and Broadway shows, this versatile space is a cultural hub in the downtown area. 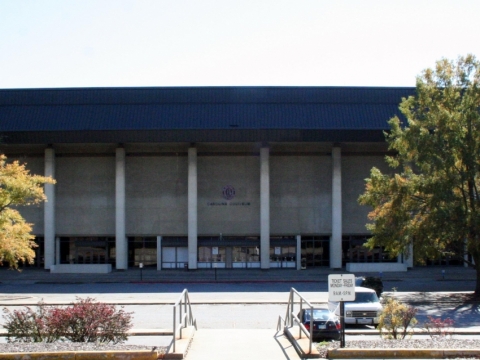 This multi-purpose arena seats 12,400 people and is a popular venue for hockey and basketball. It also conducts magic shows, circuses, dance shows and other entertainment. Particularly popular is the Chicago Symphony, and so are all collegiate events of the University of South Carolina. The Coliseum is also home to the USC Gamecocks and the frenzy of fans on game days is worth watching. Check the website for event updates.

Top Things To Do in Columbia