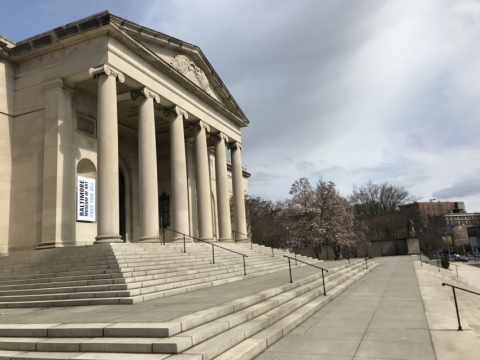 The soul of this museum is its spacious wing dedicated to Modern Art masters like Rothko, de Kooning, Pollock and their contemporaries. The museum has the second largest private collection of Andy Warhol's works. It also features Oceanic and American Indian art, a sizable Old Masters collection and a beautiful sculpture garden. The BMA is also home to the Cone collection, which is a treasury of Early Modern masterpieces. 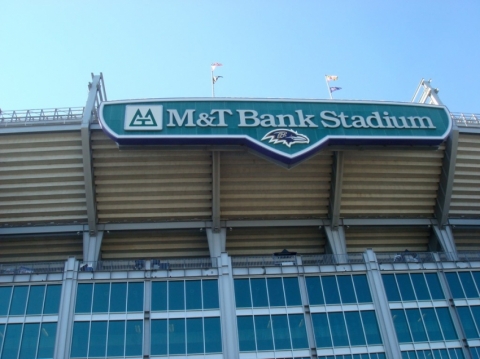 Home of the Baltimore Ravens, the M&T Bank Stadium is relatively new and boasts over 100 luxury suites on two levels, 8,196 club seats, and the Budweiser Backyard Bash, where fans can watch pre and post game shows on big screen TVs. The stadium has a capacity of 69,084. 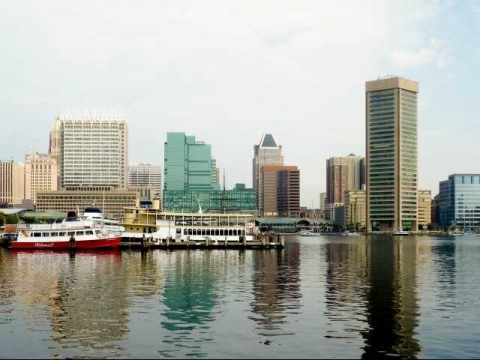 Located in downtown Baltimore, the Head Theater is the smaller of two main performing spaces in the Baltimore Center Stage. This flexible entertainment venue frequently hosts local and cultural events and puts on fantastic plays, musicals, comedy shows, and concerts, performed by exceptionally talented local and regional artists. The venue boasts comfortable seating, top-notch sound and lighting systems, and fantastic acoustics, ensuring that every show at the Head Theater is a memorable and enjoyable one.

Serving as a leader of Baltimore's thriving theater community for over 50 years, Center stage is famous for its innovative presentation of contemporary and classic plays. This non-profit and professional theater company is located in the Mount Vernon neighborhood of the city, known for its cultural diversity. Past shows have include classics like Shakespeare's Twelfth Night and contemporary performances like Wild With Happy. Visit the website to know more about their upcoming season and shows.

The Downtown Cultural Arts Center is the hub of artistry. The center serves as a creative ground where people of all age groups can come and learn art. You can also drop by to see their exhibitions, dance shows, plays and other artistic events. The venue is open to cultural programs and is a spot for community gathering. If you have any event coming up then book them with a customized ambiance for a great party.