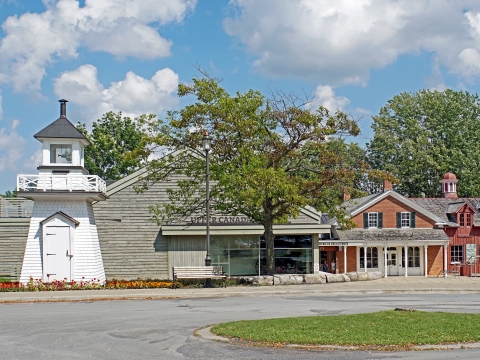 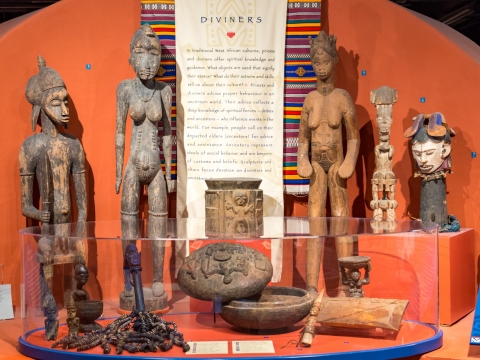 One of Canada's great museums and Western Canada's largest, this treasure trove houses artifacts of the west, dating back to the first white settlers of the 1800s and the history of the area's First Nations. Visitors can take delight in exhibits that delve into the history of the region and its people, celebrating their lifestyles and art, and also that record contemporary life in western Canada. Along with permanent displays, the Glenbow Museum presents a variety of temporary exhibitions. Visitors also explore an art gallery and archives on site. 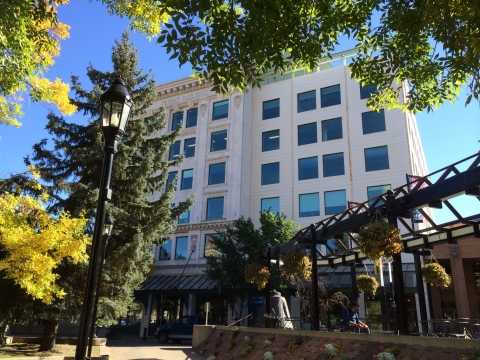 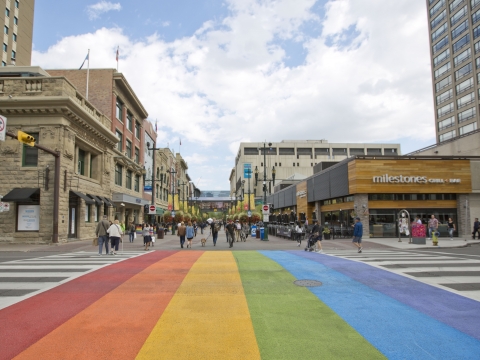 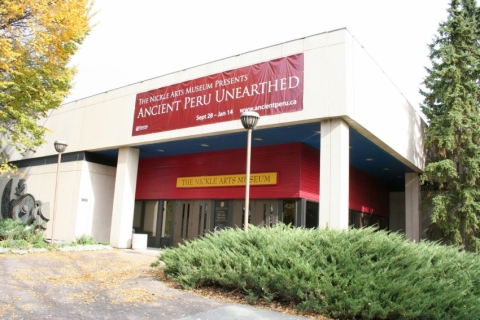 Located on the University of Calgary campus, the Nickle Galleries is one of the forerunners to modern art. It is known for conducting provocative exhibitions as well as enlightening programs, run and taught by University students. The museum opened in 1979 through the benevolence of Mr. Samuel C. Nickle, whose vision was to supply provocative contemporary art for public viewing that was accessible to everyone. The museum has been relocated to the Taylor Family Digital Library since 2011 and has been renamed Nickle Galleries. Since September 1996, The Nickle Galleries has also been the aiming at providing university students with education in the 'Cultural and Heritage sector'. The Nickle Galleries works with other departments at the University to promote learning, research and discovery. 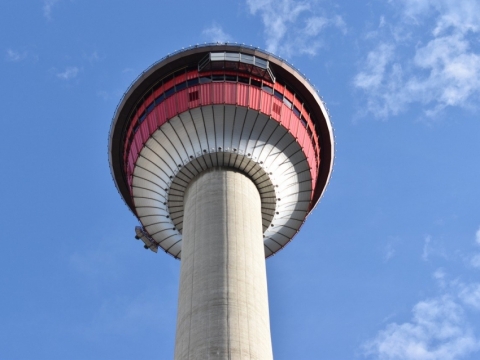 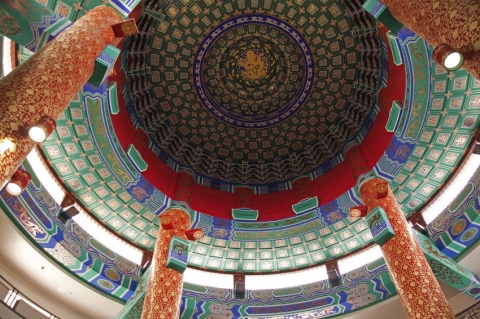 The Chinese Artifacts Museum is located within the Calgary Chinese Cultural Centre, an entity aimed at celebrating and promoting Chinese culture in Calgary. The museum houses recreations of the various kinds of antiques. Visitors can marvel at the various life size exhibits like a majestic chariot connected to horses along with soldiers made of terra-cota. Immerse yourself in the handicraft items on display like the beautiful wooden objects, the porcelain and ceramic items and the texture and design of the elegant royal robes. This museum will leave you awestruck with the rich history that the Chinese locals in Calgary have on offer. 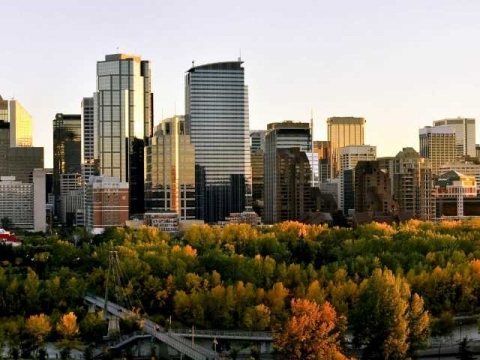 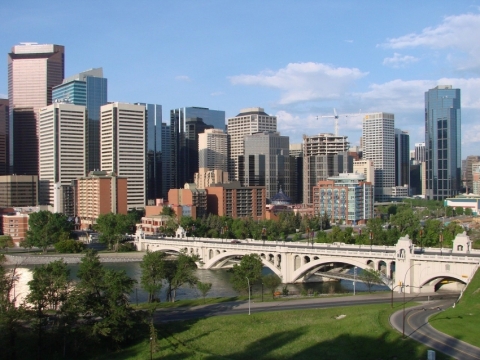