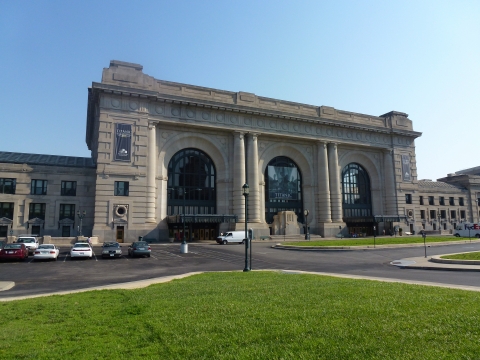 Constructed in 1914, this Union Station was known as the third largest train hub in the country, right behind New York's Grand Central and Pennsylvania stations. It has since lost this distinction, yet it remains one of the popular city attractions; the station has been newly renovated and is even more resplendent with its grandiose high ceilings, arched windows, theaters, exciting touring exhibitions and the beloved Science City museum. Other than the architectural eye candy, there is plenty to do inside the station - browse through shops or eat at one of the many fine restaurants. 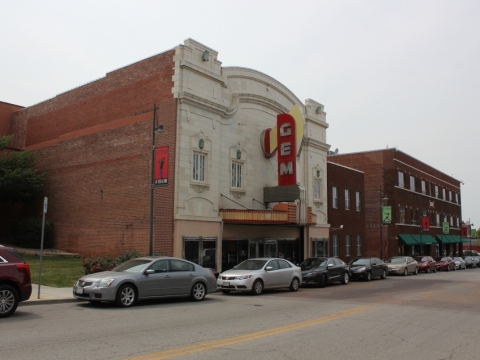 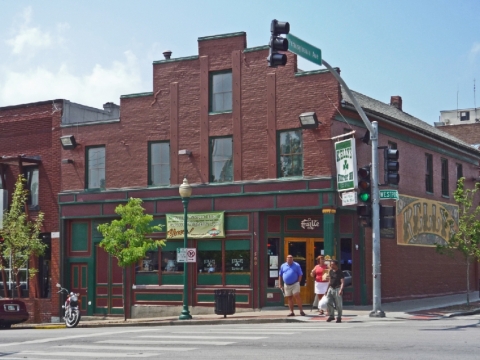 Who knew that a historic bar could be so fun? Kelly's Westport Inn is located in a 1850 building, which is speculated to be one of the oldest buildings in the city. Albert Boone, grandson of famous Daniel Boone, once owned a grocery store in the building and it was rumored to have been part of the Underground Railroad. Although this spot is now a national historic landmark the bar is known for its unpretentious attitude and hosting great events. You'll find a fantastic selection of beer on tap, including local brands, as well as TVs where you can watch sports while enjoying a pint.