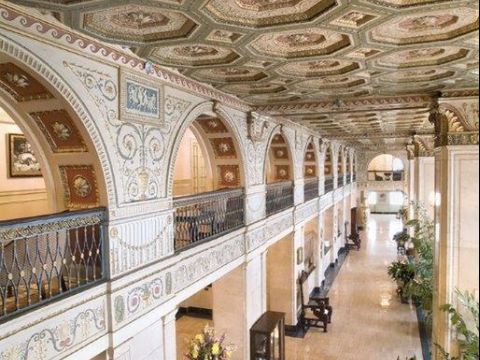 Experience the Gilded Age at the Brown Hotel, a historic hotel of America that was built in 1923. The striking lobby, with its architectural details and beautiful hand-painted ceiling is simply magnificent and the elegantly furnished rooms offer modern amenities with a touch of Old Kentucky elegance. The hotel's signature restaurant, English Grill, has won numerous awards and is a highly rated dining option in the city. J. Graham's Cafe is a casual dining option that serves breakfast and bistro-style meals while the property as a whole offers perfect surroundings for personal as well as business events. 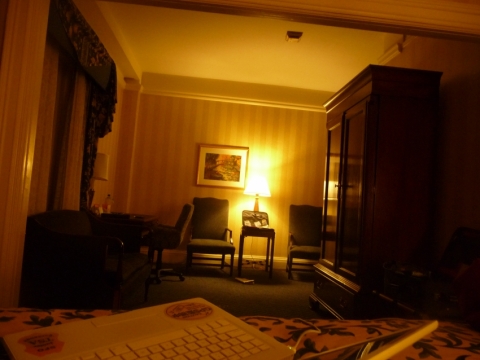 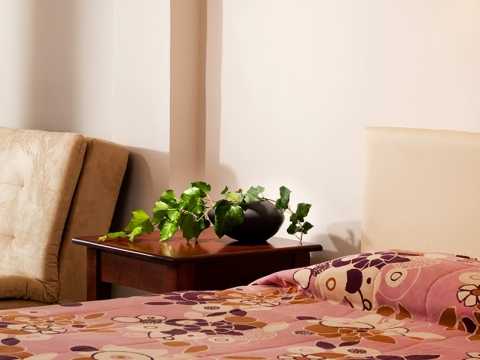