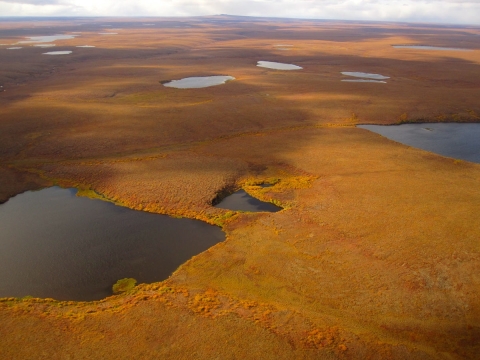 Kostenlos
Gates of the Arctic National Park and Preserve