This comedy theater is so called because of its location under Swannie's Sports Bar & Grill. The comedians here will keep you on the edge of your seats throughout the evening with the awesome comic. The Comedy Underground, is one of the best venues in the city where many comedians, now well-known, have performed and continue to perform. Once a week there's an Open Mic Night when amateur artists present their talent. Be sure to secure tickets beforehand, as this is a fun place visited by many. 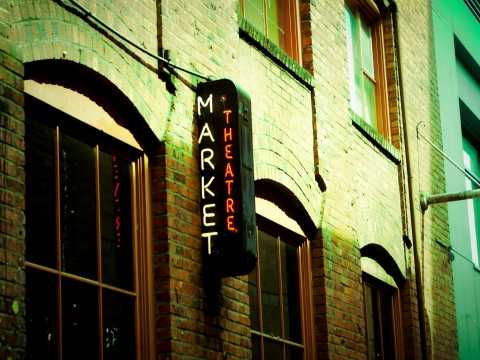 Market Theater is a well-equipped, 230-seat venue, dedicated to the performing arts, and is managed by the company Unexpected Productions. This theater is tucked inside the Pike Place Market, so when you go shopping there you can catch a show at Market before heading home. The Market Theater hosts several events, award functions, film festivals and documentary screenings along with regular plays and comedy shows. 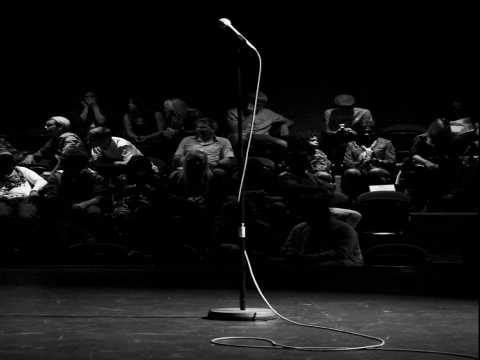 At Jet City Improv, you won't just see a show; you'll direct the show. This hugely popular improv show relies on its audience's suggestions for jumping-off points, so participation is highly encouraged. Unlike most comedy shows, Jet City Improv shows are all ages, so bringing the kids is always acceptable. For masterful displays of quick-witted ad-libbing, this show is tough to beat.