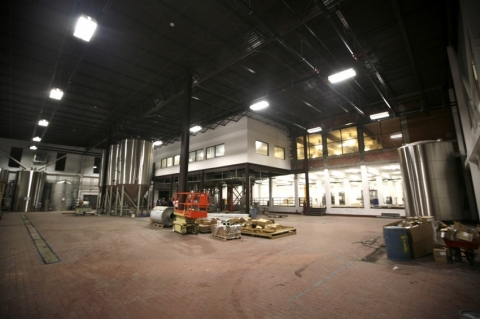 Buffalo Bayou Brewing is by far one of the most adventurous breweries in Houston. Brewing up beers like Gingerbread Stout, their tribute to BBQ beer Smoke on the Bayou and many more, all the beverages include some sort of tribute to various Houston points of pride, be it anything from the date the city was founded to the city's prestigipus Rice University. Show up Saturday afternoons for tours, commemorative pint glasses and of course, drink tickets! Visitors are encouraged to bring their own food and hang out during the open house and soak up the Bayou as much as possible! 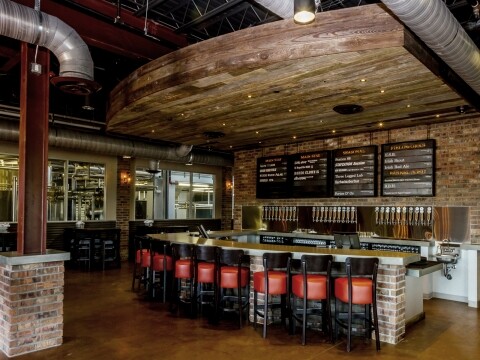