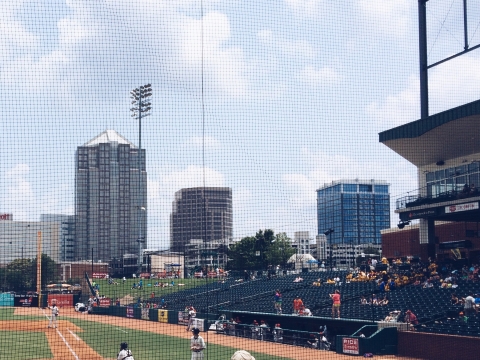 First National Bank Field is home to the Greensboro Grasshoppers. The Grasshoppers play in the South Atlantic League and are the Singe-A minor league farm team of Major League Baseball's Florida Marlins. Opened in 2005, the stadium has a capacity 7,499. This is a wonderful sports stadium to watch a baseball game and root on the home team! 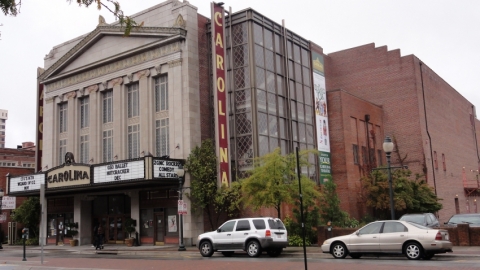 Elegant and timeless, the Carolina Theatre first opened on the last day of October in 1927. Originally a 2,200 seat vaudeville theater, the interior design of the Carolina is finely decadent with its crystal chandeliers, gilded railings and marbled columns. Presently, people still come to the Carolina to take in the beautiful landmark either to tour the facilities, take in a live performance or a matinee or a an evening out watching a Hollywood classic. 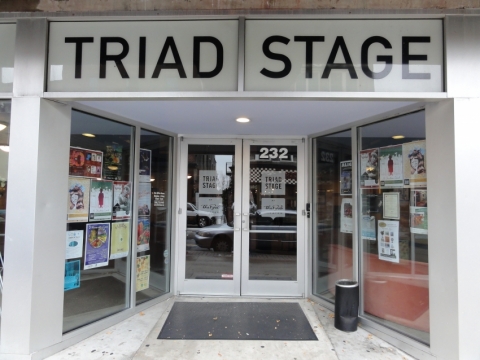 Triad Stage at the Pyrle Theater

Triad Stage at the Pyrle Theater presents well-produced theater performances to appreciative local audiences. This 300-seat theater opened in 2002, and since has hosted dozens of different productions to hundreds of thousands of theatergoers. Productions here have received both local and national accolades. Special rates are available for groups and students, and the day-of-show rush tickets are an especially great deal.

The Comedy Zone is where locals head to when they feel like laughing the night away. This comedy club plays host to major comedians, both local ones and national touring acts. Reservations are strongly suggested for their weekly shows. As you watch the show, The Comedy Zone offers a wide variety of food for you to enjoy. Their Italian specialties like calzones and pizzas as well as tasty New York-style subs are especially tasty. 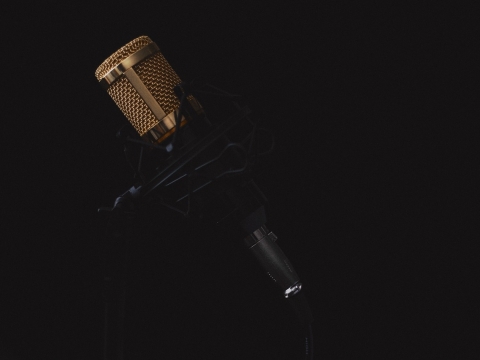 Opened in 1964, The Barn Dinner Theater is the oldest running dinner theater venue in America. Start off the night with a buffet containing a salad bar, ham and roast beef carving station, dessert cart, and a cash bar. Then, watch the stage descend from the ceiling into the middle of the dining room. Comedies, musicals, dramas and mysteries performed by local talent and actors scouted from across the nation will engross you for the whole evening. 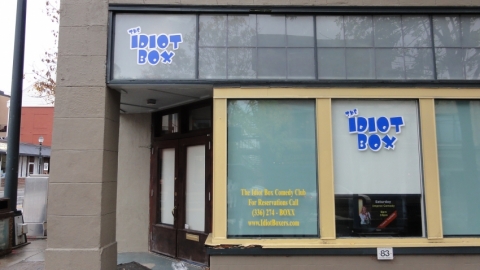 The improv troupe at the Idiot Box entertains audiences on Fridays and Saturdays, and has had over 1000 successful shows. The comedy is based around improv games and mimics a night of watching TV, with a news broadcast bit, sitcom, reality show parody, and so on. If you're worried about keeping the jokes clean for all the members of your family, then bring your children to the 8p showing on Saturdays, where the performers will keep it PG for the kids. Adults can enjoy a beer or wine cooler with the show. The Idiot Box also offers three levels of improv classes, and can be hired out for events.

First National Bank Field is home to the Greensboro Grasshoppers. The Grasshoppers play in the South Atlantic League and are the Singe-A minor league farm team of Major League Baseball's Florida Marlins. Opened in 2005, the stadium has a capacity 7,499. This is a wonderful sports stadium to watch a baseball game and root on the home team! 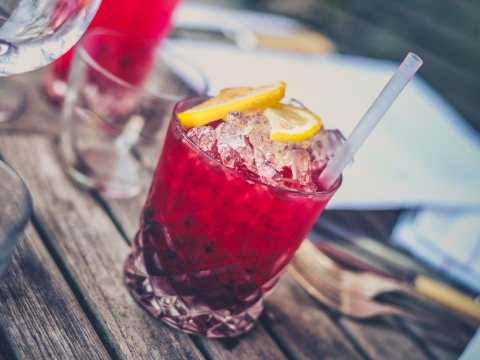 Set in downtown Greensboro, One Thirteen Brewhouse + Rooftop Bar is spread across four floors. This bar and events venue features three bars. The rooftop bar offers stunning views of the city of Greensboro. In addition to several bars, the building houses a large stage which is used for live music concerts and performances. This happening venue also has a hall that is used for hosting private events like gatherings and parties. This bar and event space is a great place to visit with friends. 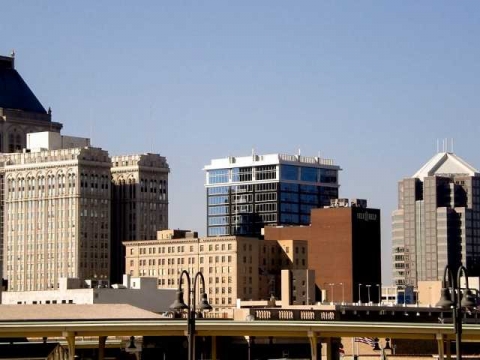 Cone Denim Entertainment Center is set in Downtown Greensboro and is one of the premier destinations for live acts. Spread across 8000 square feet (743.22 square meters), it is done up in black, blue and gray hues. It features many bars and a lounge. Equipped with state-of-the-art technology, it hosts comedy shows and concerts by House of Blues Entertainment but will also encourage local artists. 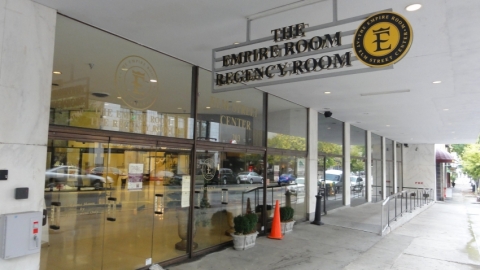 Once known as the Elm Street Center, the building is now known as the Empire Room and Regency Room. Each of the two ballrooms can be rented out, and can house up to a thousand guests each. Whatever function you wish you use the space(s) for is entirely up to you. Some previous uses have ranged from weddings, or large or small parties, galas, proms, conventions or other similar business venues and ventures. 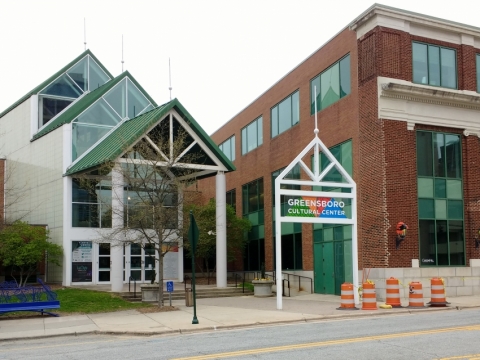 Inaugurated in 1970, Greensboro Cultural Center is spread over four levels. Located in Greensboro, NC, the center has facilities for organizing dance, drama and music performances and organizes outreach programs for the same throughout the year. They also have facilities to organize private events. 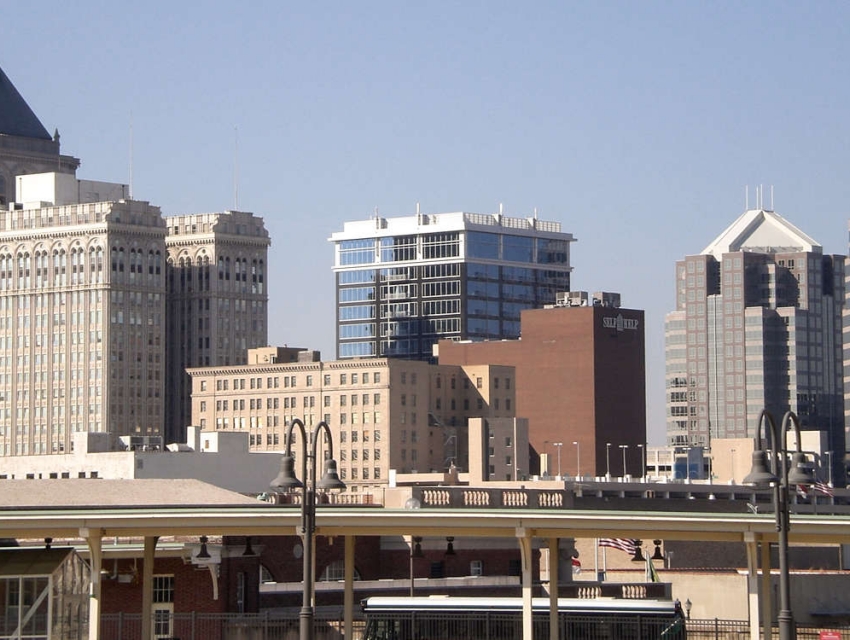 A Day in Greensboro 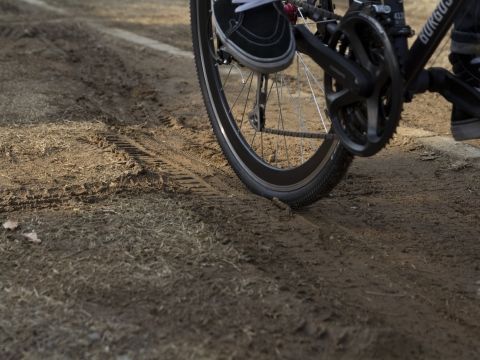 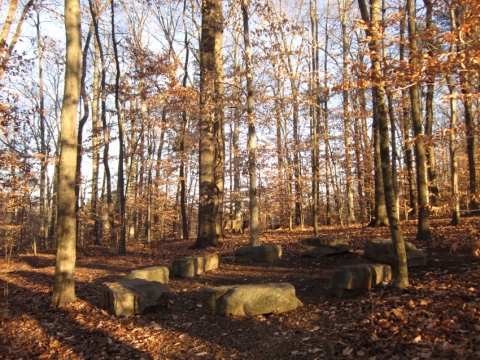 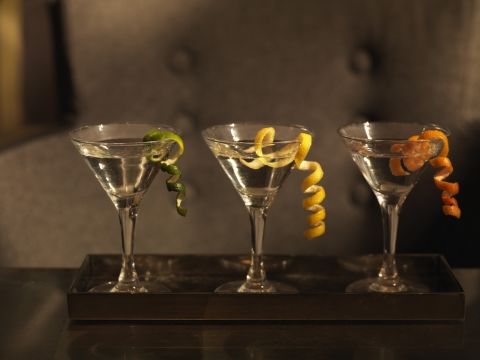 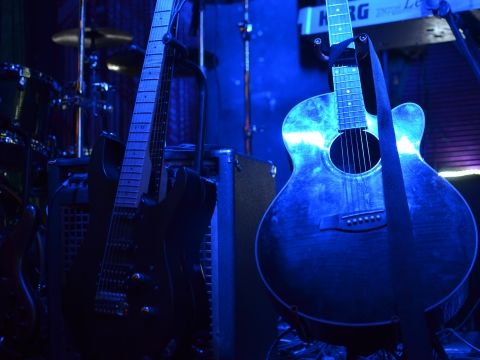 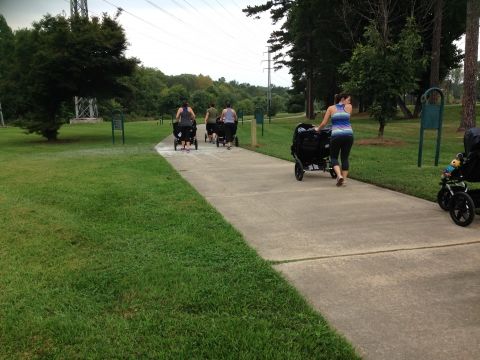 Best for Kids in Greensboro 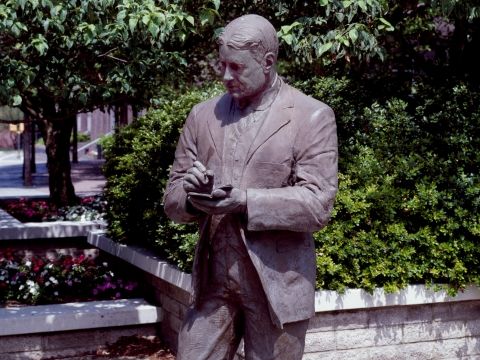 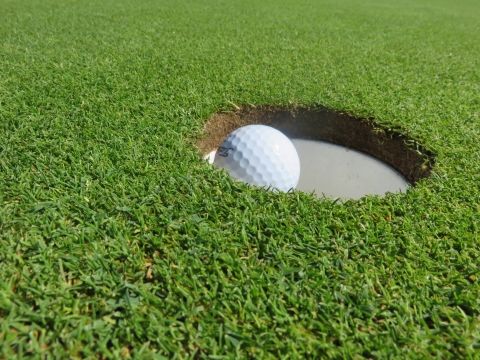