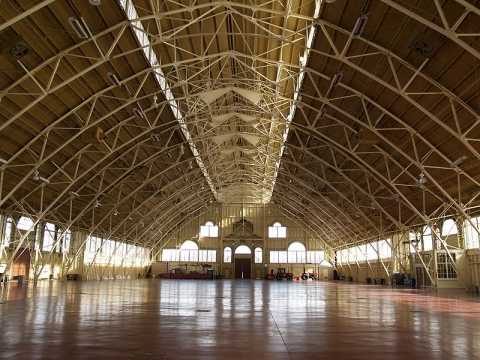 Office of the Prime Minister and Privy Council
80 Wellington Street, Ottawa, ON, Kanada, K1A 0A2