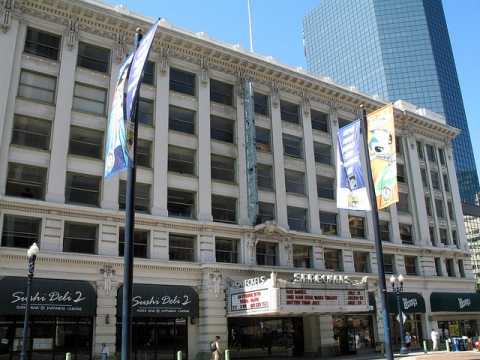 A popular chain of concert venues, House of Blues is no foreigner to regular concert-goers. The San Diego venue offers pretty much the same experience as other HOBs around the country, but word is that the sound quality excels. The likes of Jakob Dylan, The Greyboy Allstars, The Fab Four, Switchfoot, and De La Soul, have performed here. Running up to 15 shows a week sometimes, the venue has garnered sufficient attention in spite of being around for barely one year. 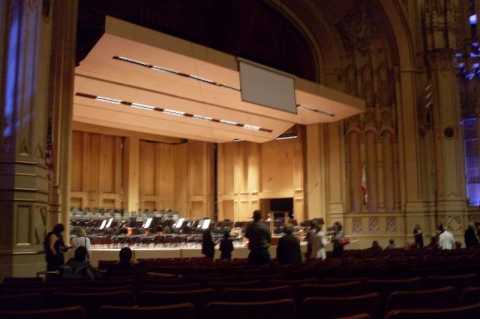 This venue was built in 1929 and was the largest movie theater in California until 1985, when it was renovated for $6 million and became home to the San Diego Symphony. The symphony has been in service for the over 97 years. Many renowned conductors have led the symphony. Call ahead for exact timings. 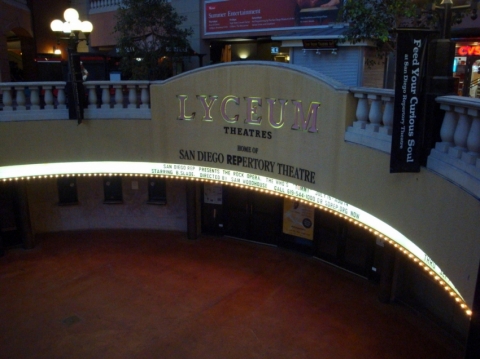 This theater complex is a state-of-the-art, popular venue for unusual arts presentations, and is the primary home of the prestigious San Diego Repertory Theatre. Located under Horton Plaza, the complex is comprised of three stages: the medium-sized Space Theater; the larger, aptly-named Stage Theater; and the small Underground Stage, each offering different presentations. Each holiday season, the Repertory presents 'A Christmas Carol', which has become a tradition for San Diego families. Show your ticket for free all-day validated parking at the Horton Plaza parking structures. A practical tip would be to pay close attention to which painted fruit or vegetable symbolizes the level on which you have parked, so you can easily find your car later.