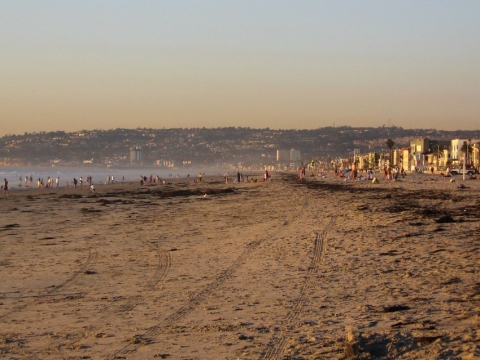 Near the man-made islands of Mission Bay, this beach runs along Mission Boulevard and boasts a fabulous boardwalk. One of the best places in San Diego to soak up the city's beach lifestyle, this is an unsurpassed area for people watching or building sandcastles. For a faster pace, rent a bike or in-line roller skates or better yet, take a ride on Belmont Park's world-famous wooden roller coaster. Whatever attraction you choose, be prepared for large crowds and limited parking at Mission Beach. 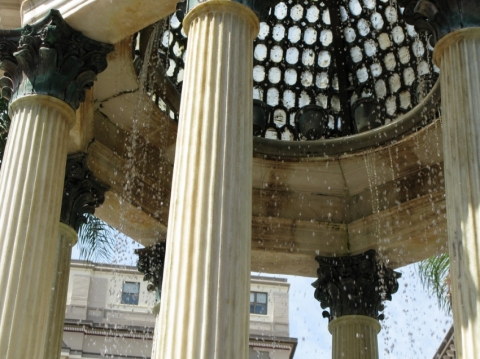 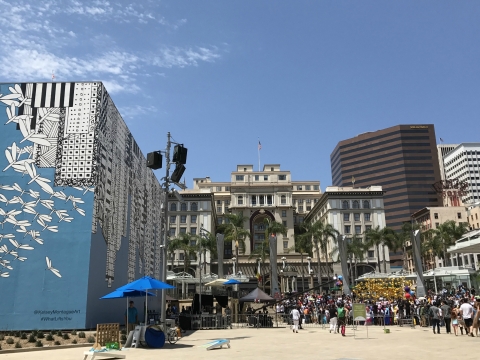 Horton Plaza Park takes its name from the original owner of the property, Alonzo Horton, who sold the land in 1890 to the city of San Diego. The park remained a gathering place over the next century and then in 2011, the city and Westfield Group began the renovation of the archaic park. Today, the space contains an amphitheater, historic Broadway Fountain, food and beverage pavilions and its connected to the Westfield Shopping Center. 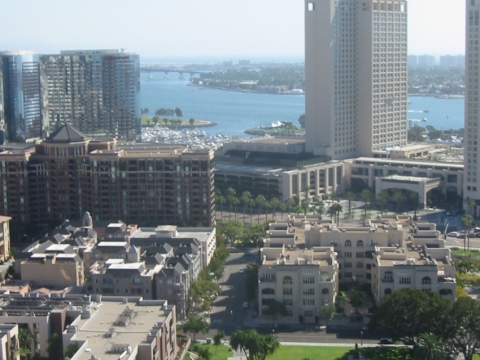 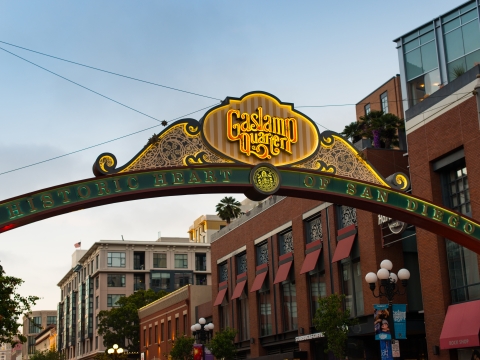 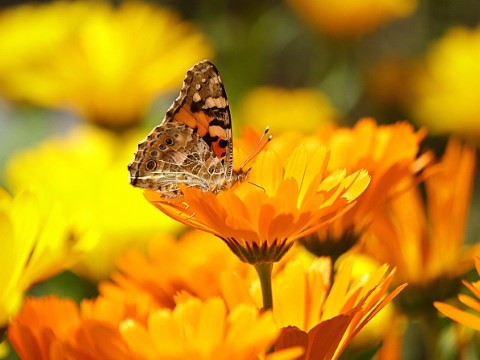