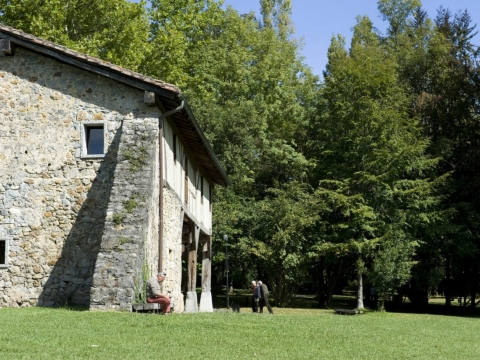 Museo Chillida-Leku was started by sculptor-artist Eduardo Chillida, featuring his works. Spanning over an area of 12 acres, the museum has a large garden where some of the artists works are placed, while others have been placed inside the house. Various works by the artists are brought together in several exhibitions. The museum is also a venue for cultural activities and events. The auditorium and farmhouse can be rented for private events. 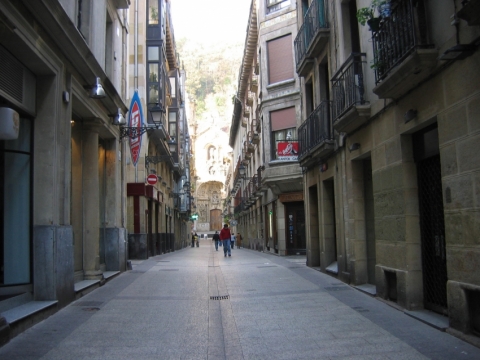 This is the city's social and historical center, and it offers an endless array of shops and bars. This is where most of the communal fiestas take place, and the sought-out party spot for tourists who plan on being in town for just one or two nights. But you will see something of how the locals live if you wander around the narrow, winding, cobbled streets and through the little squares. Don't miss the Basílica de Santa María del Coro or the San Telmo Museum next door to Plaza de la Constitución. 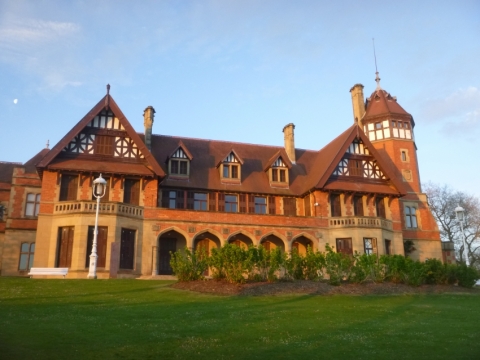 Situated at the threshold of the Bay of La Concha, Miramar Palace is a monument to the resort's tryst with the royalty. San Sabastian's stint as the summer home of the Spanish Royal Family began when Isabella II of Spain first expressed interest in the town as a summer retreat, drawn to the locale by the promise of leisurely sea baths and sun-kissed beaches. The Miramar Palace was later commissioned by Maria Christina of Austria to serve as the official summer residence of the Royal Family. Built on a site overlooking the bay in 1893, the architect, Selden Wornum, transformed the sprawling estate into an abode fit for kings. The Palace is reminiscent of English country homes, with a few neogothic features in keeping with local tradition. Following the demise of Maria Christina, the estate and palace were inherited by Alfonso XIII of Spain, until the property was confiscated by the government. Variously used since, the Palace has retained much of its original character despite modernization to meet more practical functions. The grounds are open to the public and the palace itself hosts the summer courses of the University of the Basque Country. 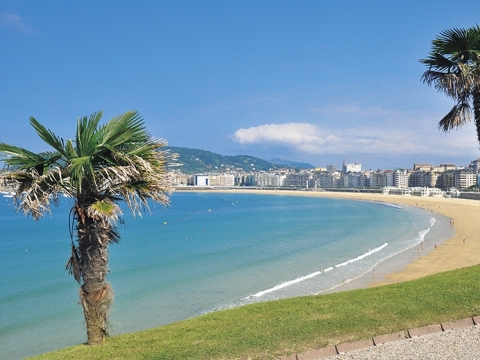 Undoubtedly La Concha Beach is one of San Sebastian's most scenic beaches. Its beauty makes it one of the prettiest places in the city to take a walk. A good place to start your walk is on the quay, then pass between the Royal Nautical Club and the City Hall. Owing to its pleasant environs and refreshing atmosphere, the beach makes for an exhilarating spot for water sports and other recreational activities. It also offers several vantage points from where you can admire the sparkling bay. 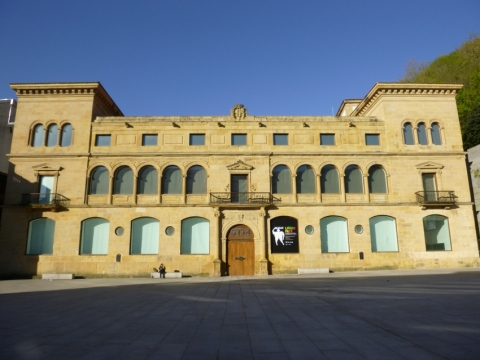 Situated in a grand old Spanish building, the Museo San Telmo is a museum with a history of its own. The building, which was constructed in 1562 as a convent, displays some marvelous examples of architecture in the church, cloister and main museum building. It houses some of the most invaluable collections of paintings, sculpture and jewelry. A thorough visit to the museum will provide tourists with an insight into Basque culture and heritage through permanent as well as temporary collections. 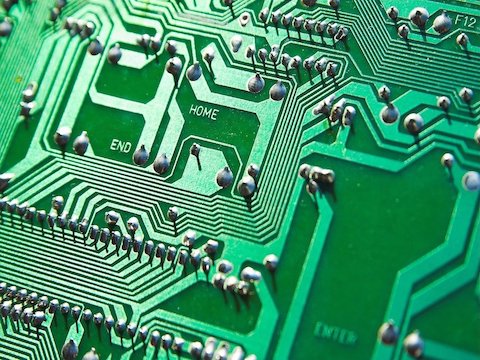 Eureka! Science Museum is an interactive museum that opened in January 2001. It offers exhibits and interactive displays in science and technology. The main section has a permanent exhibition space on the universe, the Earth, physical and chemical phenomena, biology, mankind, perception and mathematical sciences, as well as a planetarium and an observatory. The rest of the museum is used for temporary exhibits, a conference room, an Internet café, souvenir shop and workshops where the staff produce in-house materials. 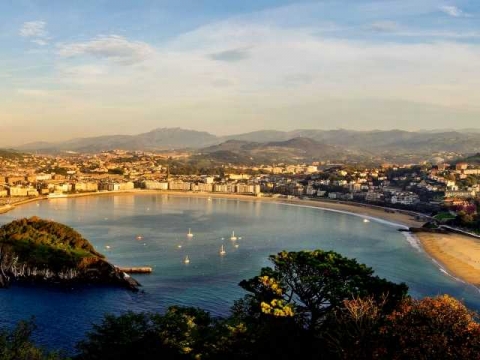 Sala de Cultura kutxa Arrasate is a popular event venue in San Sebastian and is a part of the Obra Social de kutxa network, a large social organization of San Sebastian. The kinds of events that take place here are exhibitions, concerts, theater, conferences, seminars, courses, audio visual events and more. The venue has the latest technology and amenities required for an event to be a success. To attend an event at the Sala de Cultura kutxa Arrasate is a great experience with the kind of hospitality offered here!

This building was constructed in 1906 by the architect Domínguez Barrios. Originally, it was the Hotel Hispano Americano, though after its closure, the interior was completely remodeled to suit the administrative purposes for which it is now used. The main point of interest lies in the building's exterior, with an irregular layout due to its being at the end of Calle Prim. It also stands out for the white color of its walls, in contrast to the stone of surrounding buildings, as well as the high quality of the building work in general. As this building is now used as administrative offices, the inside may not be visited. 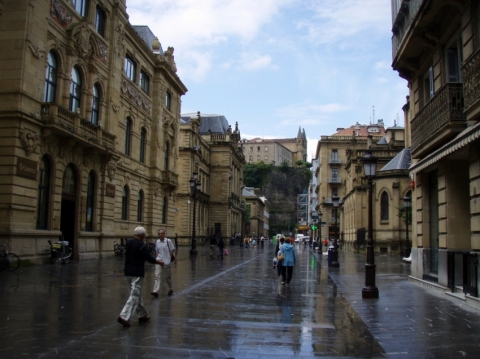 Meeting someone? This is the place donostiarras (residents of San Sebastian) do it. This grand plaza was built between 1895 and 1905. The plaza, which completely surrounds the Buen Pastor Cathedral, is divided into three types of buildings. Those situated in the north, east and west sides are apartment buildings. The architectural style is neoclassical mostly, but with eclectic ornamental details. The south side is closed in by two monumental buildings, namely the central post office and the Koldo Mitxelena Cultural Center. The Buen Pastor Cathedral is an island in the center of the square and faces Santa María la Real Church, situated at the opposite end of town, thereby forming with it a religious axis across the city. 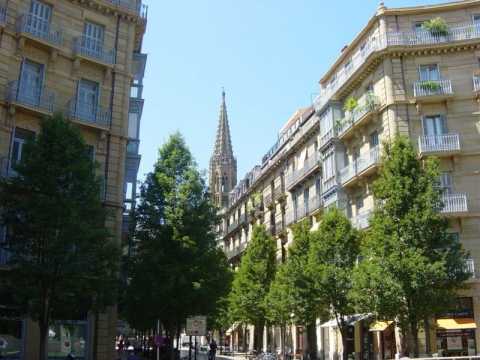 Plaza de Bilbao and Prim street make up a unique urban development, representative of San Sebastian's tastes during the period of its first urban expansion. The Plaza de Bilbao, for example, was built between 1900 and 1906. The design is neoclassical in style mostly, but incorporates "eclectic" details as well. Continuing along Prim street, several buildings are good examples of the varying styles and this eclectic architecture. In particular, the building found at number 10 is a good example of Art Noveau style; number 21 is Neo-baroque and lavishly decorated inside and out; number 7 is a reinterpretation of the Renaissance style; and number 25 is modernist with an outstanding wrought-iron gate. 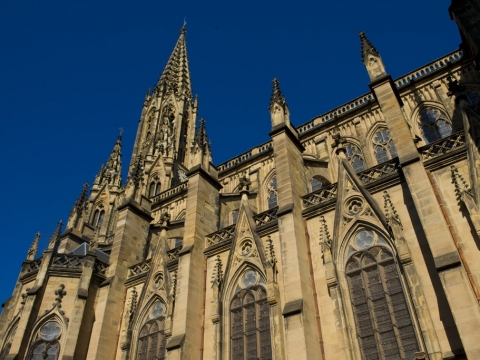 This striking cathedral was architect Manuel Echave's project, and was established in 1897. On the steps of this Neo-Gothic structure, the symbol of the town in many ways, is one of the most popular meeting places in town. The height and interior space of this cathedral are exceptional. It is the biggest church in San Sebastián and well-situated, surrounded by gardens and imbued with a charming aura. 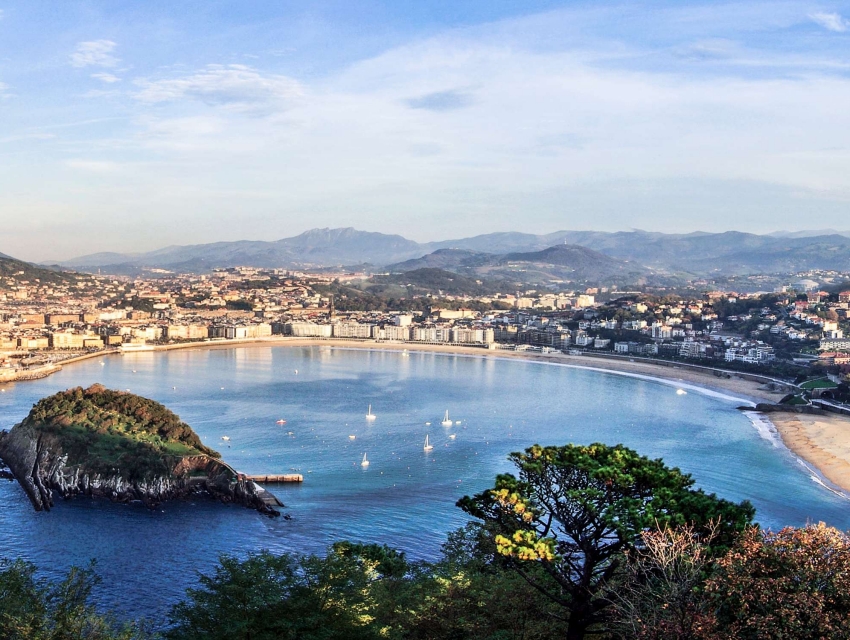 A Day in San Sebastian 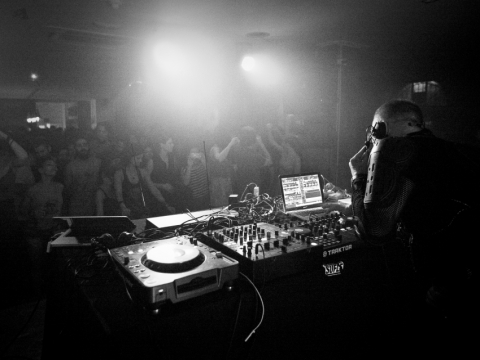 Best for Kids in San Sebastian 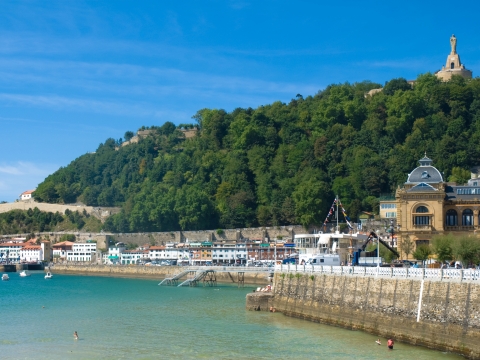