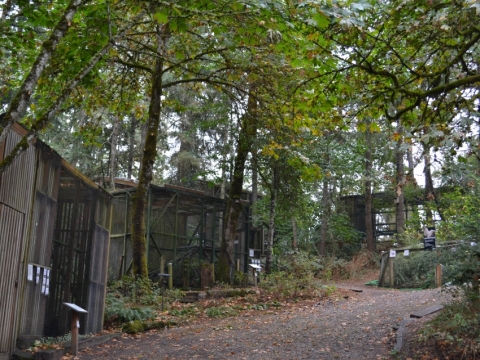 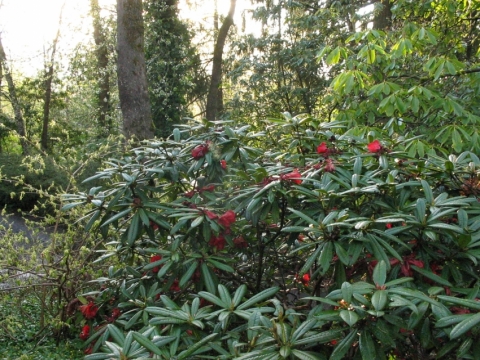 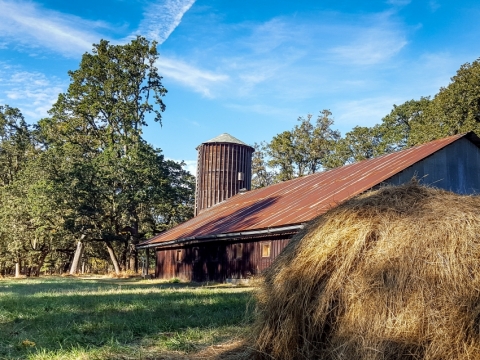 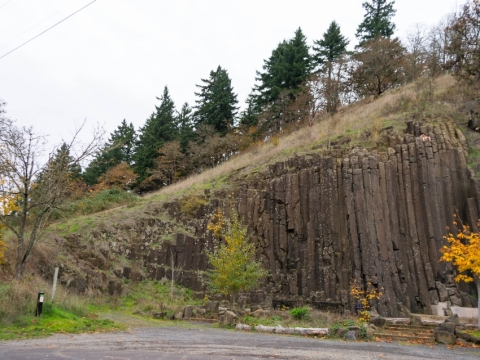 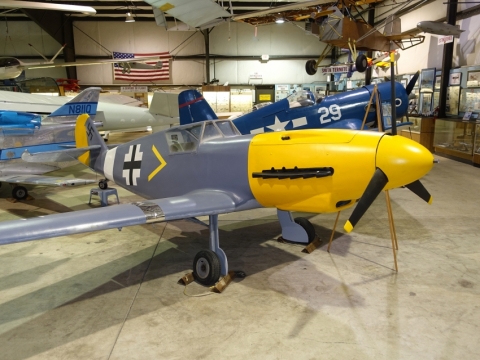 Plank Town Brewing Co is set in the Odd Fellows Building and has a certain vintage charm to it. This microbrewery is a beer lovers haven with 21 house beers on tap, changing guest taps and cask beer engines. They also have a fine selection of wine, cider and cocktails. Enjoy these craft brews with delicious Northwestern cuisine and weekend live music. You can bring along your kids to dine here any time.

The Springfield Museum gives a detailed overview of local history. It's an ideal place not only for children to learn local history, but also for adults who will enjoy this trip into the past.The exhibits include paintings and old farming tools. Visiting this museum is one of the best ways to spend time when in Eugene. 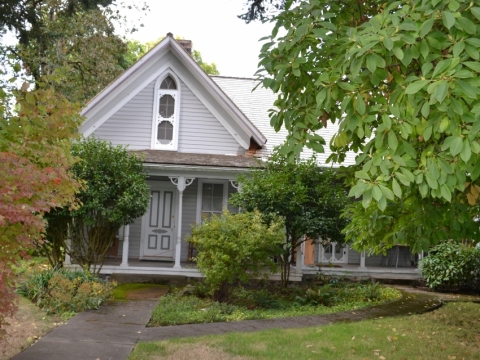 The Robert E. Campbell House is a historic residence built in 1870. Spread over a modest area of 0.4 acre (0.16 hectare), it displays the Rural Gothic Cottage Revival style of architecture. Due to its historic nature and beautiful architecture, it has been put up in the National Register of Historic Places.