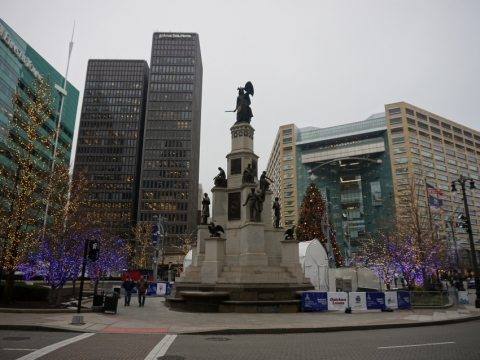 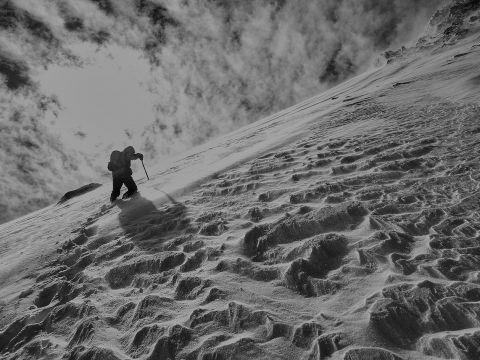 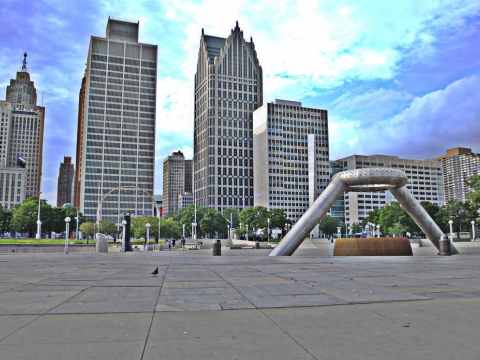 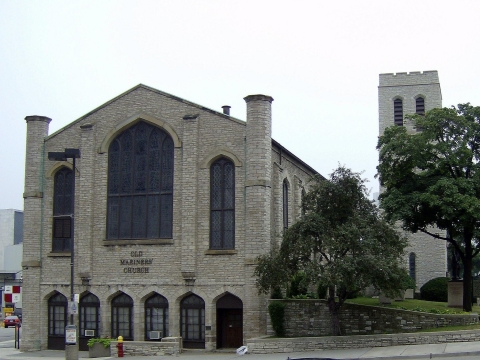 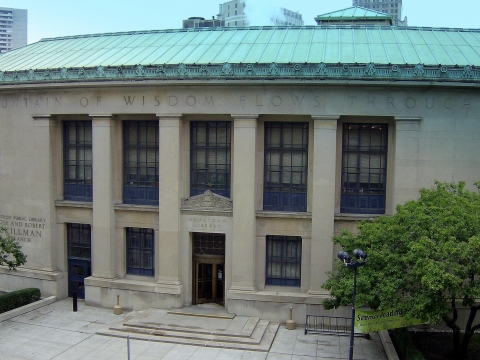 Inside the Rose and Robert Skillman Branch Library, you'll find not just a treasure trove of books, but also the National Automotive History Collection, which contains artifacts relating to motorized transportation in the United States. 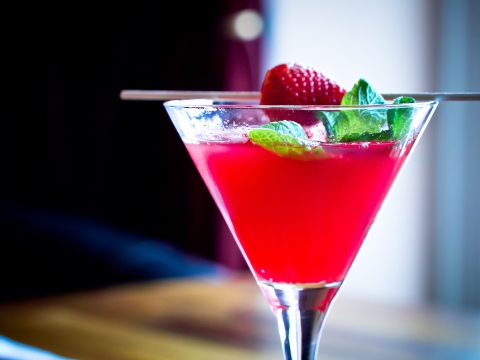 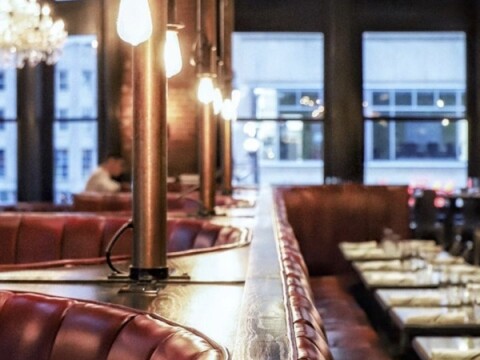