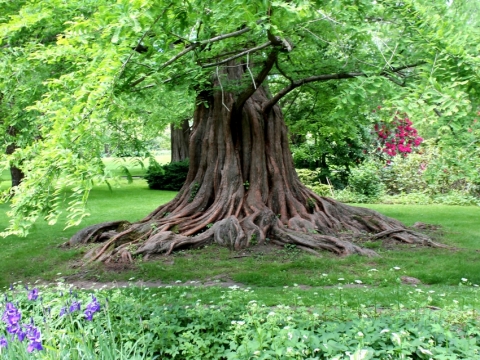 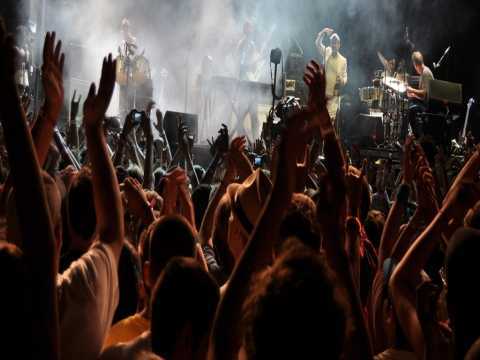 The skating court at the Riverbank State Park turns into an ice skating rink every winter, welcoming visitors from all over the city looking for some winter recreation. The rink is situated by the Hudson River, with beautiful views at the other side of the river as well. Admission prices are minimal, and one can also rent skates or enroll for ice skating lessons. If you wish to hold a special event here, you can rent the entire rink too. 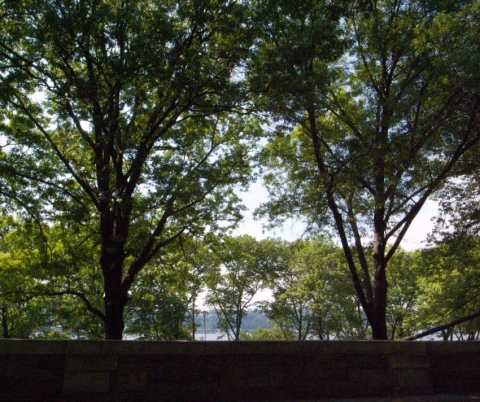 One of its kind, Riverbank State Park is a 28 acre landscaped state-of-the-art park facility that offers a wide variety of recreational facilities. Boasting a terrific view of Hudson river, this park has a 400 seat amphitheater. Its sure to draw visitors of all ages with an Olympic-sized pool, a cultural theater, an athletic complex, skating rink and even a restaurant. For rates and other details, please check the website.

The Miriam And Ira D. Wallach Art Gallery is housed within the sprawling campus of the Columbia University. This gallery has been in the forefront of promoting an artistic climate in the city. Check website for a list of upcoming events. 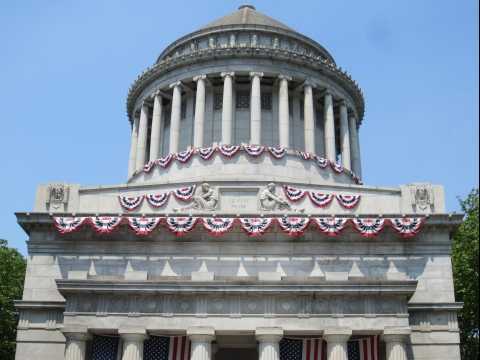 Ever wondered who was buried in Grant's Tomb? The General Grant National Monument a historical landmark is dedicated to Ulysses S. Grant, the Civil War general and United States president. Both the general and his wife are buried in the grandiose white marble structure, located next to the Hudson River in serene Riverside Park. The tomb underwent a renovation in 1997 for its centennial year. Despite its famous inhabitant, the monument is hardly ever crowded. 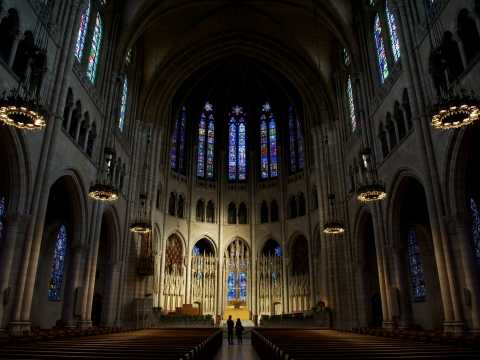 A soaring Neo-gothic church with architecture inspired by the cathedral at Chartres, Riverside Church church houses the world's second largest carillon in its impressive tower. Construction of the church began in 1927 and it was completed three years later. Riverside Church is interdenominational, however it is most prominently affiliated with the American Baptist Church and is famous for MLK's riveting speech called 'Beyond Vietnam', given in 1967. This church is also a thriving multicultural community center and sponsors a wide array of programs including anti-racism and anti-poverty initiatives. Carillon recitals are held on most Sundays and on special occasions. Check the schedule for regular services and tours.

Located in New York, this music school is a well-known institution for budding musicians. With a knowledgeable faculty, this school has all the features for honing and refining musical talents. It offers a range of degrees and diplomas in music. The institute has a huge campus and the John C. Borden Auditorium provides a venue for musicals and performances. Manhattan School of Music's libraries give students a wealth of resources with books ,LP's, CD's at their disposal. All in all, this is a great venue and an even better institute for those who have a ear and talent for music. Harry Connick Jr., Billy Joel, John Lewis and Phil Woods have been some of the schools esteemed students.