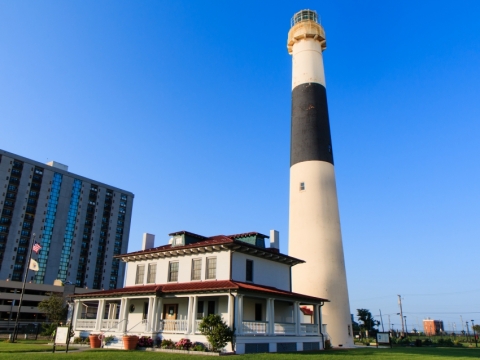 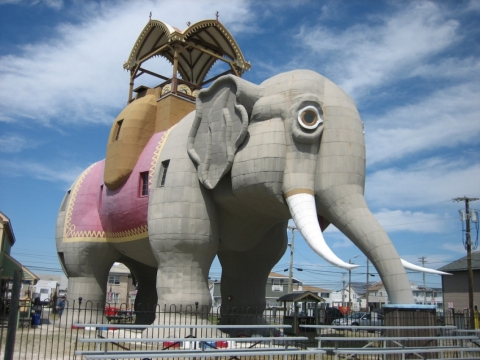 This proud, well-loved historical monument has been delighting visitors since its conception in 1881. South Atlantic City landowner James Vincent de Paul Lafferty, Jr. had this mammoth beast constructed as a way to attract visitors and prospective buyers to his properties. Lucy stands 65 feet (20 meters) high and contains many rooms inside. It also sports a spiral staircase to the top of the edifice. Check out the website for an in-depth account of Lucy's long history. 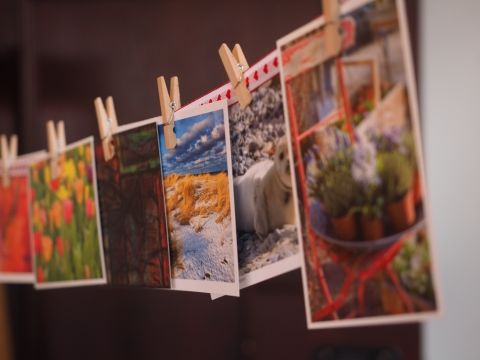 You can be sure to find one of a kind gifts at the shops in Smithville, where the little Jersey village is open year round. With shops specializing in Early American local crafts and products, Smithville's stores include Cook's Corner, Adrianna's Boutique, Crafting Cellar and more. In town, there are also restaurants, cafes, and the popular Colonial Inn Bed and Breakfast. Special events have drawn people from all over the east coast and have included a Children's Festival, Antique Show Day, Corvette Day and Olde Fife and Drum Corp. The people of Smithville encourage every visitor staying in Atlantic City to start a tradition of seeing the village any time of year. 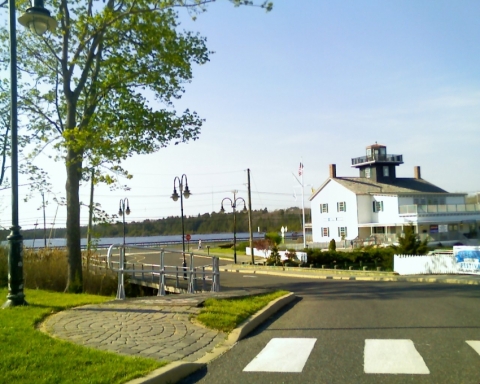 Tuckerton Seaport is a testament to the rich architectural history of New Jersey. Various recreated buildings and structures line the coastline of this recreated fishing village including Tucker's Island Lighthouse, Joy Dayton's Sawmill, and Jay C. Parker's Decoy Carving Shop. There are several restaurants that get into the action as well, paying tribute to the heritage of the Jersey Shore Baymen. The Museum offers lunch at the restaurant Skeeter's with a gift shop located within. Numerous educational programs are on offer as well. 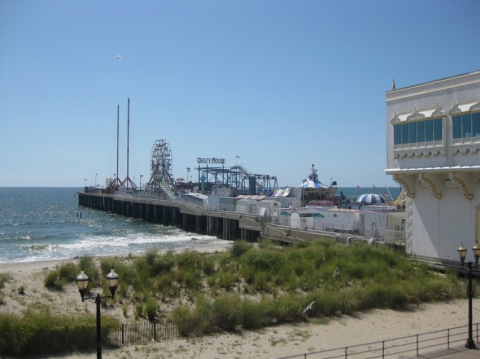 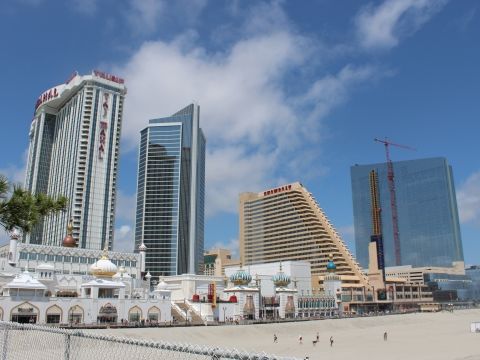 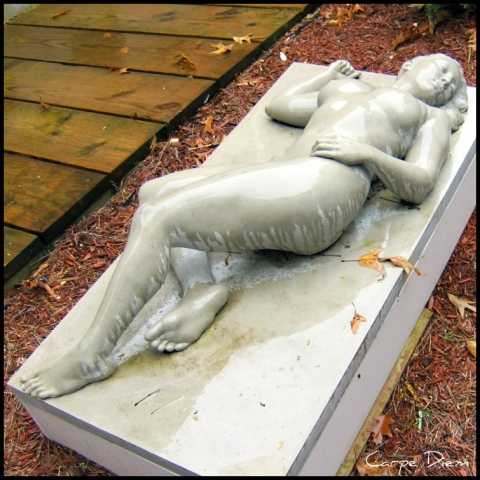 The Noyes Arts Garage On Fairmont Avenue is part of Stockton University’s campus. Opened in the year 2013, this facility is spread across an area of 1200 square feet (111 square meters). This center features several art studios, classrooms, a cafe and a gift store. Visitors can interact with the local artists and explore their work. They can even buy their choice of artwork from the ones that are displayed at this facility. 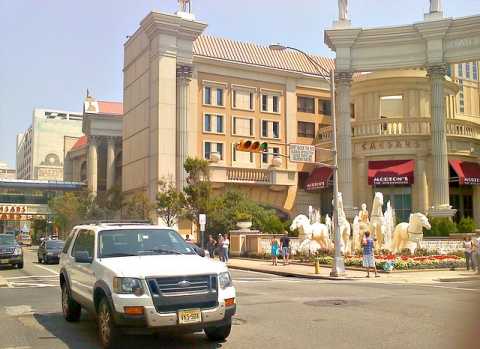 Circus Maximus Theater is a plush, elegant entertainment venue that keeps up with the upscale and chic Ceasers Hotel, within which it's located. With a capacity of 1500, the theater has been newly renovated and has been improved with lighting, sound and other technological enhancements. There is also a nifty bar where you can catch some drinks before the show. The ambiance here is very classy attracting all theater connoisseurs. Other events include concerts, music festivals, gigs and so on. 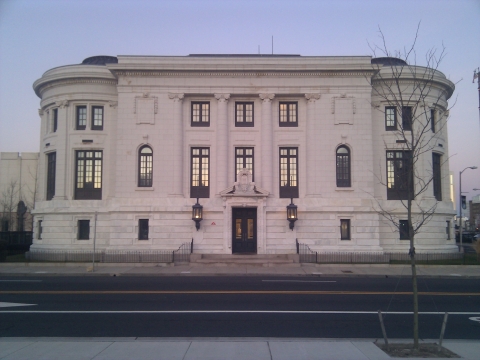 Reopened in 2004, Carnegie Library Center was built in 1903 and served as the city's most popular library until 1985. After a big gap, the center was revamped and now functions as an educational establishment catering to a multitude of people. On site, you will find a 75-seat lecture hall, 22-seat computer lab, a multipurpose room, conference centers and seminar rooms. Operated by the Richard Stockton College of New Jersey, there are several educational programs, technological training and professional development courses offered here. Do make it a point to check the Civil Rights Garden too when you're here. 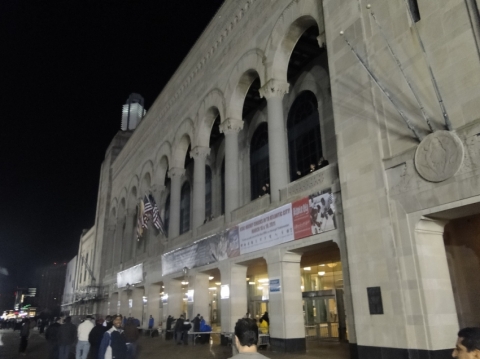 Opened in 1921 as a convention center, this historic venue has been enthralling visitors for several decades now. The Boardwalk Hall is now a modern entertainment and sporting venue. Consisting of an arena and theater, it hosts indoor auto racing, concerts, football matches and festivals.

Whether or not you're a music buff, the Adrian Phillips Ballroom should is a place that should not be missed. This beloved venue hosts a variety of live concerts, musical shows, theater, dance performances and even sport events. Offering superb customer service and comfortable seating, this locale in Boardwalk Hall will not let you down. 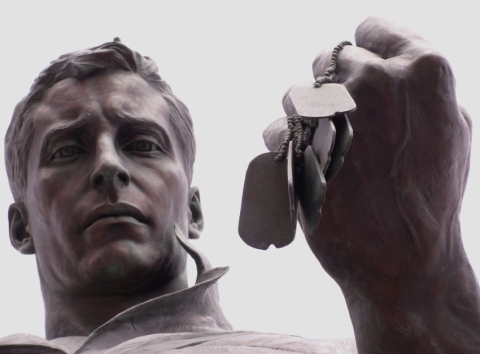 This memorial, located in Brighton Park, was dedicated in July of 2000, partially funded by the Casino Reinvestment Development Authority (CRDA). The prominent feature is a 12-foot-high statue of "The Mourning Soldier." The names of the 822 New Jerseyans who were killed in action or are missing in action are engraved on the back wall. 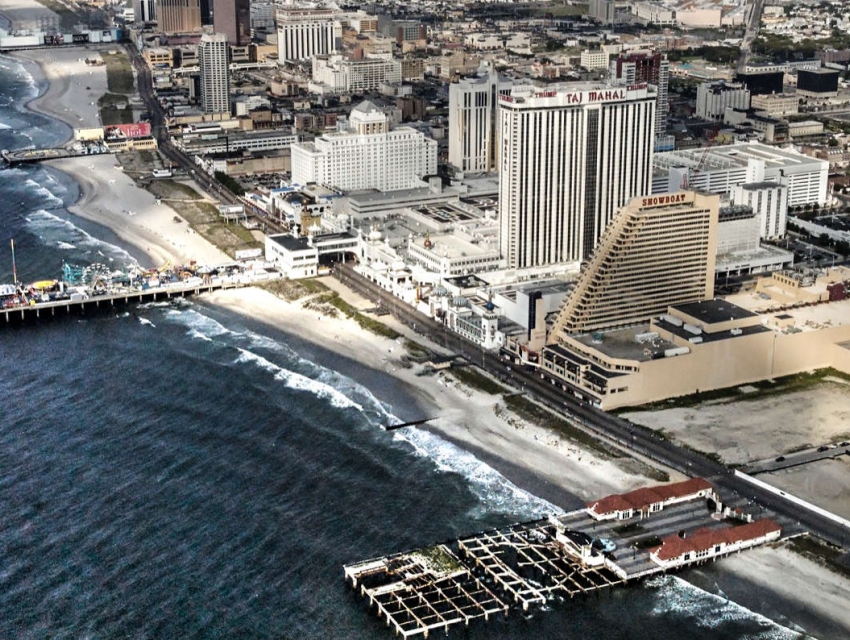 A Day in Atlantic City 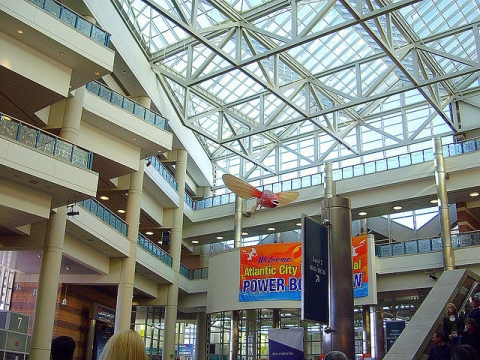 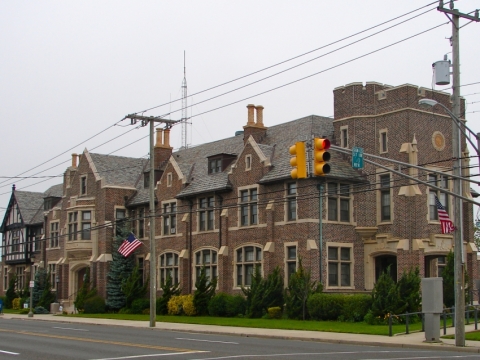 Best for Kids in Atlantic City 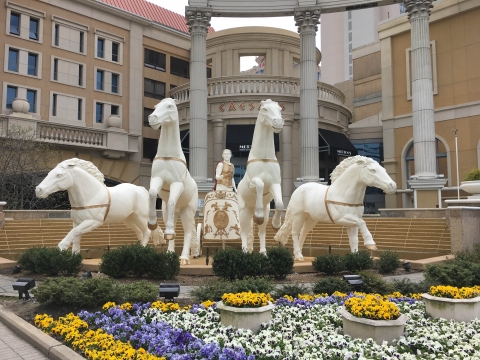 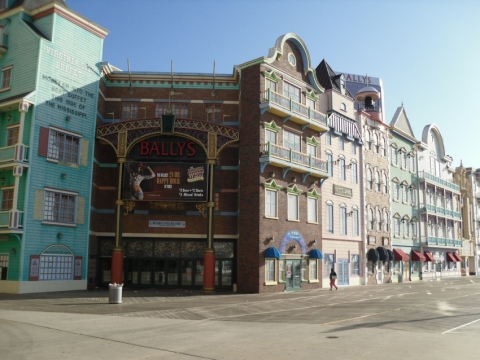 Top Things To Do in Atlantic City 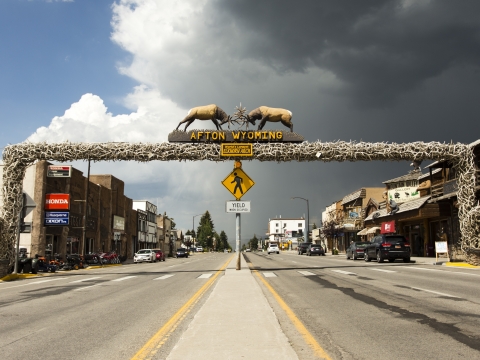 Bizzare Roadside Attractions to Visit in the United States