Synonymous with creativity, Karnataka Chitrakala Parishath (KCP) is a College of Fine Arts which is renowned for many good reasons. The artists taught and trained here, are not only talented but also very skillful with their fingers. The beautiful campus is nestled amidst lush greenery which perhaps gives birth to all of these wonderful creations. They offer a variety of courses in fine arts like Art History, Visual Arts, Painting, Graphics, Applied Arts, Sculpture and more. Apart from a well-equipped library, KCP also has all the learning aids like the latest audio and visual equipment. There are many unique exhibitions held in the KCP galleries, which are both temporary and permanent, and ranging from fine art to contemporary. Both local and national artists feature their artistic creations here. Popular and famous art events like 'Chitra Sante' are participated in by many at the national level too. Karnataka Chitrakala Parishath is located near the Lalit Ashok Hotel in Kumara Krupa Highgrounds.

One of the most popular brewpubs in the city, Toit is located in the plush Indiranagar locality of the city. The brewpub is owned and operated by a trio of friends Sibi Venkataraju, Arun George, and Mukesh Tolani. Since its inception, the pub has been serving tantalizing house-brewed beers. Perfect to unwind after a hectic day at work, the pub welcomes patrons in a beautiful ambiance with spaciously laid out tables, soft lighting, and a prompt service. To accompany your tipples, they serve delectable Italian fare. The pizzas are scrumptious, perfectly baked, and topped with delicious toppings. Other highlights on the menu include a variety of flavorful soups, salads, appetizers, and mains. They also offer a guided tour of their brewery that will interest beer snobs. 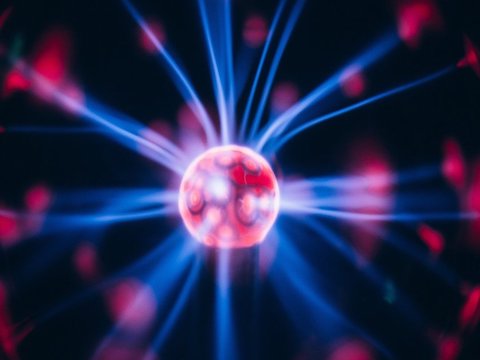 The first museum in India dedicated to aircraft and aviation, the Heritage Centre & Aerospace Museum at HAL takes visitors on a delightful journey through the country's aviation history. Headquartered in Bengaluru, HAL, which stands for Hindustan Aeronautics Limited has been a pioneering government agency which has changed the aviation landscape of India. The museum, located close to the Hindustan Airport, has a sterling collection of photographs and memorabilia which chart HAL's progress from its inception in 1940 to become the pillar for the country's aerospace programs. Experiencing flight in a high-tech simulator is one of the most exciting experiences that visitors can have here. Also of special note is the display of an actual aircraft within the premises. The museum guarantees unique experiences and should not be missed when in the city. 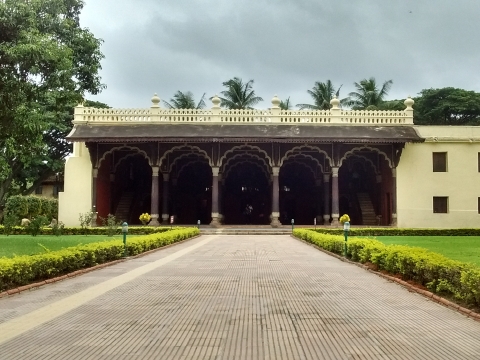 In the middle of the hustle and bustle of the city, the summer retreat of Tipu Sultan comes as a pleasant respite. Nestled in the heart of Old Bengaluru, the palace sits amid rolling, well-pruned lawns, and is ornamented with many historic inscriptions which are an escape into its thriving heyday. The palace is an airy building, of which little remains, except for the huge balconies and corridors with elegant columns and grand, Mughal arches. Primarily colored in beige and brown, the palace has many open spaces with a few rooms. The ground floor has two rooms which have been converted into a museum housing old photographs and information plaques about the Sultan and his eventful journey towards building the glorious palace. The tiger motif is a recurring symbol across the palace, and it quite explains the fact that Tipu Sultan was very fascinated by this ferocious and proud beast. 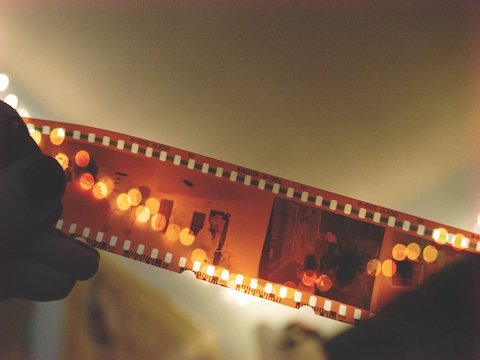 Sua House is a prominent name which features often in conversation amongst Bengalaru's art-loving community. Not just contemporary and fine art, even works of photographers are exhibited here. With a focus on supporting even emerging artists, it is little wonder that this gallery has found favor and brings together creators of art.

An initiative of Gita Maini, gallery g is an art gallery which is just a few years old but it has seen many interesting artworks on its walls. There have been many well-known and upcoming artists who have displayed their creations regularly at this art gallery. This venue can also be hired by the artists to exhibit their works of art. The gallery is well designed to project the pictures at their best angles and also has adaptable light fittings for them.

Responsible for having endorsed some of Indian Contemporary Art's well-known names, Apparao Galleries has two other establishments, one in Chennai and the other in New Delhi. Apart from holding some of the best works in contemporary art, it also helps collectors document as well as authenticate their collection. It is located opposite Cash Pharmacy and adjacent to Bishop Cottons Boys School. Please do visit the website for more information. 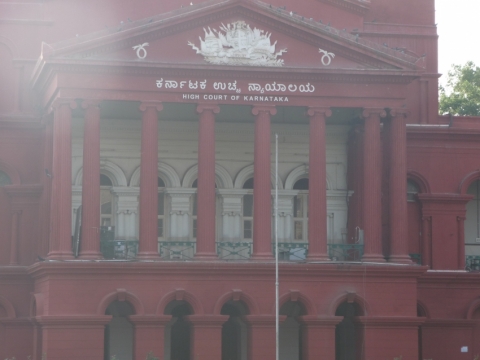 Attara Kacheri as it is popularly known in the local language is the office for the Karnataka High Court and is the official venue for conducting high court activities. Attara Kacheri in English means presiding over eighteen offices, all of which are within its glorious premises. Apart from its authoritative prominence in the legal scene of Karnataka, the structure itself is a beauty to gaze at. With a history dating way back to the 19th Century, this red brick building was built with columns, which suggest its inspiration from the mid-eighteenth century's Neo-Classical style of architecture. Attara Kacheri cannot be missed as it is right opposite the Vidhana Soudha on Rajbhavan Road.