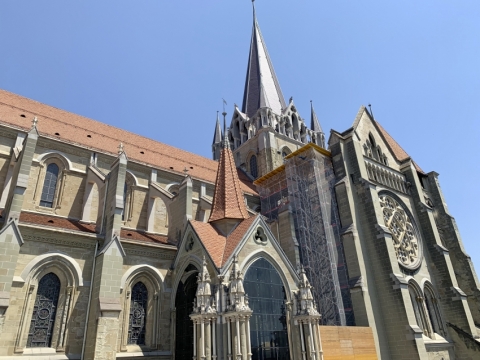 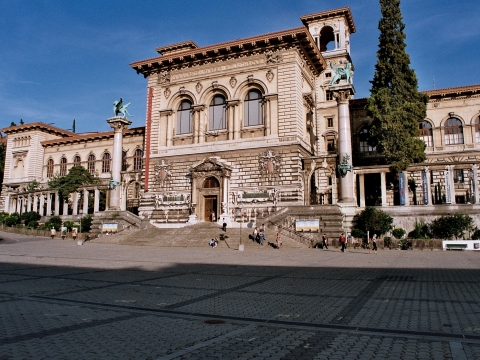 Standing right in the heart of the historic city of Lausanne, the palace is most famously known as the place where the Treaty of Lausanne was signed in 1912. This opulent palace, replete with illusory staircases, spacious chambers and atriums, was christened after its sponsor, the Russian aristocrat Gabriel de Rumine. Rumine donated a princely sum to the city for the purpose of constructing a pubic edifice. The responsibility of building the palace fell to one of Lyon's most highly-acclaimed architects at the time, Gaspard André. After its construction, the palace went on to serve as the site of the Lausanne University Library, the Cantonal Money Museum, and eclectic repositories that cater to the fields of zoology, archaeology and fine arts, among others. 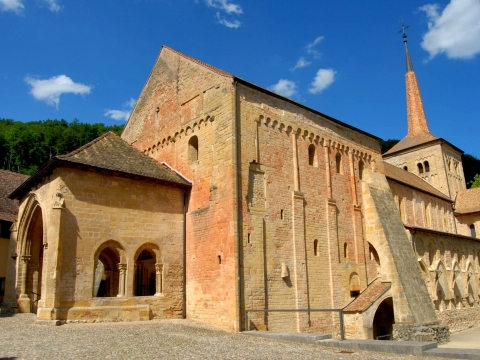 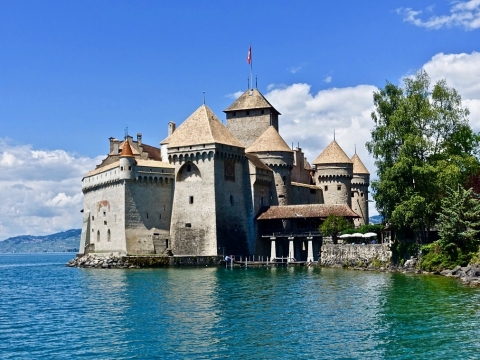 The Château de Chillon (Chillon Castle) is the most visited historical building in the country. Located 20 minutes away by train (just outside Montreux), this fortress dates back to the 11th century and is worth a visit. Try to avoid the massive number of tourists who flock here during the summer months by arriving early. And if you are able to, take the train to Montreux and walk along the lake to the castle. One piece of advice, a tourist stall screens a video of the castle right outside the entrance. Try not to be one of those people who become glued to the screen when the real thing is towering above your head!