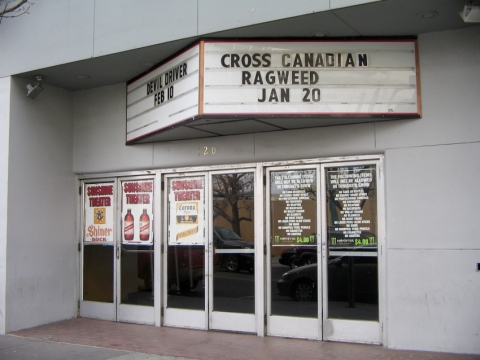 The Sunshine Theatre started out as the city's first movie palace, screening first run movies until 1974. Following closure in the 1980s, the grand old theater was transformed into a live music venue that continues to attract an eclectic audience with a concert lineup featuring a healthy mix of both local and national acts. The theater itself is located inside the historic Sunshine Building - a national historic landmark that was built in 1924 and remains an iconic piece of downtown Albuquerque. With a past Having featured the likes of Social Distortion, Deftones, The Strokes and Snoop Dogg in the past, the Sunshine Theatre remains much beloved by the city's live music fans. 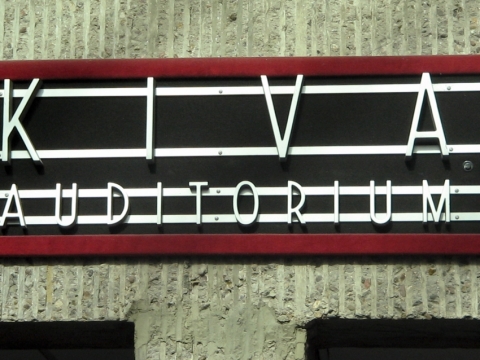 Kiva Auditorium promises entertainment to one and all. The auditorium has excellent, state-of-the-art facilities and sound system, making each event a huge success. Music enthusiasts can enjoy a live musical performance here. Comedy gigs, lectures, discussions, book readings and other events are held here quite often. Popular bands like the Piano Guys, artists like Norah Jones, Jerry Seinfeld, and Dave Chapelle have graced this venue in the past. Apart from an interesting line up of great artists, the auditorium also offers rental space for private functions. 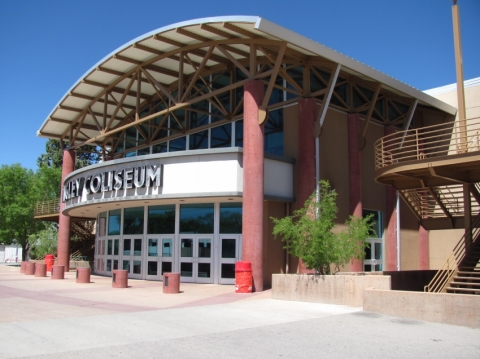 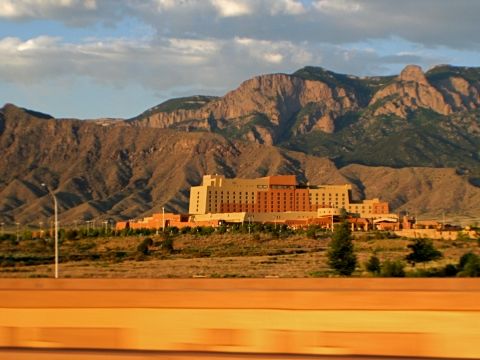 Your favorite artistes rendering a song for you under the star lit sky, against the backdrop of mountains! This is what Sandia Casino Amphitheater, located in the Sandia Resort & Casino offers you. It is an outdoor theater and can accommodate nearly 4200 people. The placing of the seats allows you to have a closer view. The likes of Steely Dan and UB40 perform here.