A part of popular culture since 1938, Superheroes have featured in various consumer products. As the 21st Century approached, even restaurant owners started to open or transform their eateries to connect with a wide audience. While some offer recipes named after the characters, others decorate the interiors in a superhero theme. Here are some of the restaurants to visit if you are a superhero fan:

Managed by celebrity chef Darnell Ferguson, the eatery is one of the city’s go-to restaurants for comic book aficionados. The vibrant menu here offers a wide range of dishes named after comic book characters such as Spider-Man, The Flash, Wolverine, Hulk and Green Lantern. 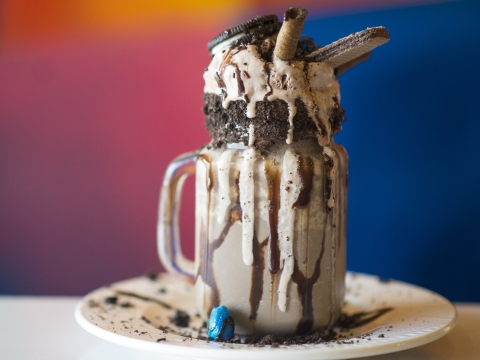 Cafe HQ offers its visitors dishes such as Thanos Steak, BBQ Batwings and Groot Pizza. The recipes are named after characters from both superhero universes, making the menu “Perfectly Balanced, as all things should be”. 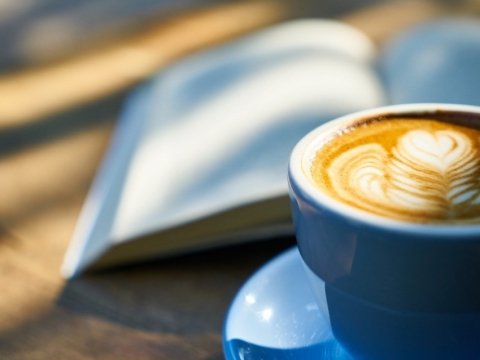 If you are looking for a place where you can enjoy delicious food and coffee, but also cozy up with a comic at the same time, Leaping Windows cafe is the place for you. With a massive collection of Graphic novels and manga comics, Leaping Windows is without a doubt a bookworm's paradise. Their collection includes DC comics, Marvel's Avengers, the Star Wars Series, and many more legendary classics as well as some new arrivals. The cafe, along with multi-cuisine dishes like the classic Philly Cheese Steak Sandwich, serves a variety of their own creations named after some elements off of your favorite books and comics. The Knockturn Alley, Et Tu Brute, Darth Vader and Malgudi Days are a few of the local favorites. The cafe is lined with a large number of couches, bean bags, cushion chairs for a comfortable reading experience along with standard seating if you aren't that into reading but still wish to relish the food. 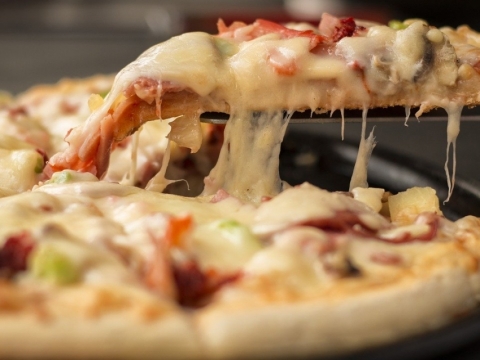 Found right in the heart of Desert Ridge, ComicX is the go-to place in Phoenix when it comes to fast food. However, it is not the food as much as the vibrant atmosphere inside characterized by life-size models of iconic superheroes such as Spider-Man, Silver Surfer and Captain America. 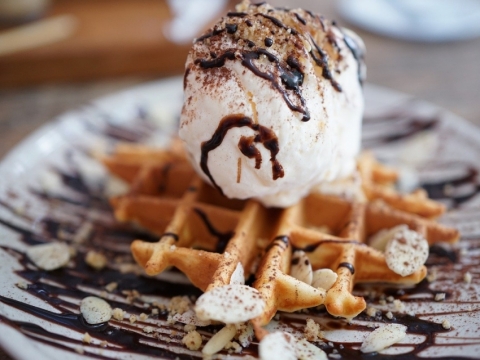 Cafe Down The Alley

Found very close to the PES University, Cafe Down The Alley is a popular eatery with a casual interior characterized by the iconography of popular characters. People usually order a cup of coffee that the emblem of popular superheroes like Superman. Decorated with images of superheroes, this place has struck a chord with pop-culture enthusiasts, because of which it was listed as one of Bengaluru's best cafes by the Indian edition of the GQ magazine.