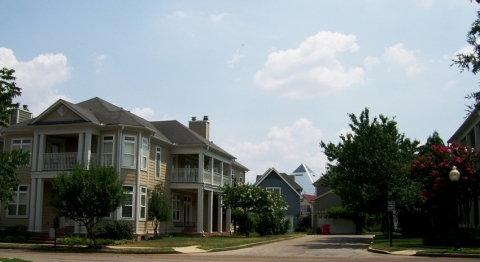 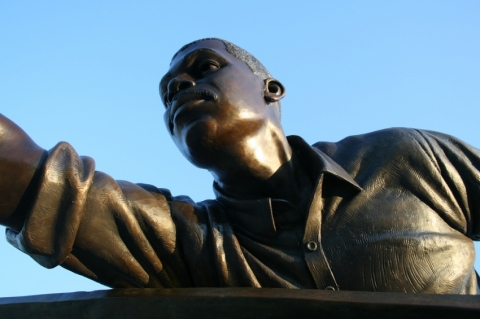 Tom Lee was an African-American living in Memphis who became a hero when he saved 32 people from a sinking steamboat in 1925. Even though he could not swim, he rowed a small boat into the strong currents of the Mississippi River to rescue the victims. Tommy Lee Park, stretches for a mile and half along the banks of the river, is dedicated to this hero and contains a monument to him. This is the site of several events throughout the year, including the Barbecue Contest, the Sunset Symphony concert at the end of May, and a Jazz Festival. 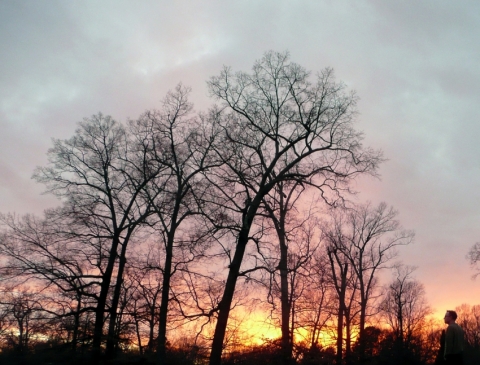 Near the University of Memphis and the Oak Court Mall, Audubon Park offers several recreational facilities, including a golf course, playground, tennis courts, a soccer field and picnic areas. The jogging trails are popular with local residents, and several family groups and other organizations hold large picnics here each year. On certain weekends, an additional attraction is the chance to watch a local group act out medieval battles, complete with costumes and realistic props. 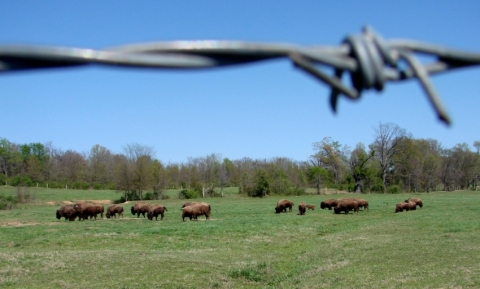 Shelby Farms Park is one of the largest in the country, spanning 4500 acres (1821 hectares). Come here to experience tranquility mingled with awe as you explore the great outdoors. The park is home to a herd of bison and many other species of animals. Though once a working farm, now it serves as a favorite recreational spot to many. So go ahead and ride, bike, hike, fish or row! 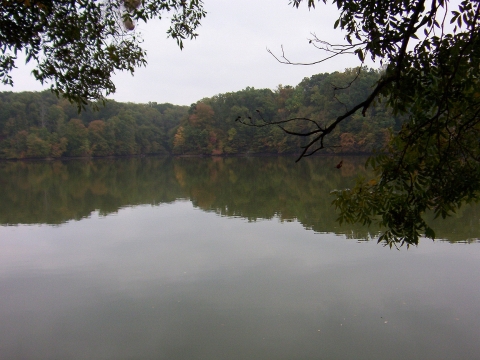 Lacing the meandering Mississippi River, this verdant park is indeed a naturalist's dream, cut through by winding trails, swamps and forests cloaked in hardwood and cypress. Here, the soaring Chickasaw Bluffs are adorned with carpets of oak and beech, and are traversed by a melange of mammals like deer, bobcats, foxes and beavers. A stunning amalgam of nature and biodiversity, the park shelters an array of lakes like the Poplar Tree Lake and Lake Piersol, which are deeply contrasted by dense woods and winding pathways. In addition, the park also houses a disc-golf course, an archery range and a nature center with exhibits demonstrating local wildlife. The park is also home to a beautiful, seasonally-open butterfly garden, as well as the Meeman Museum and Nature Center, a tribute to conservationist Edward J. Meeman.