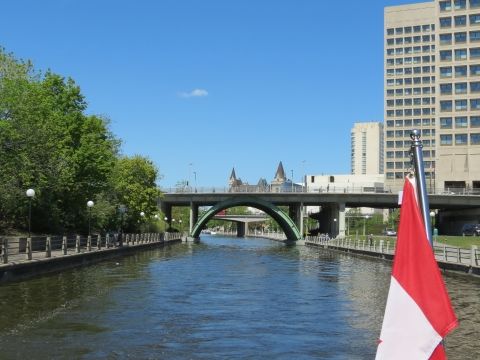 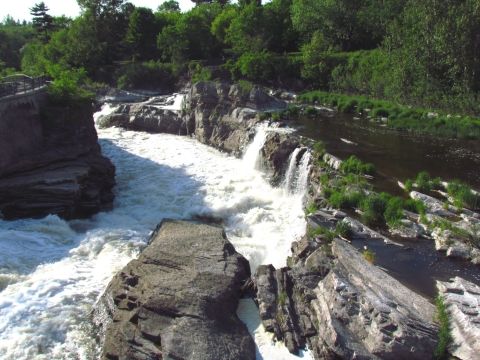 Hog's Back Falls, formally known as the Prince of Wales Falls, are artificially created waterfalls. Located on the Rideau River, the falls make for a perfect day trip. Just sitting by the falls, watching the beauty of it all and hearing the sound of the cascading water is sure to make your day. There is a snack bar nearby, making the riverbanks a great picnic spot. Navigate the many trails around the waterfall until you find a good vantage point. During winter, the river freezes, making the waterfalls look truly mesmerizing. 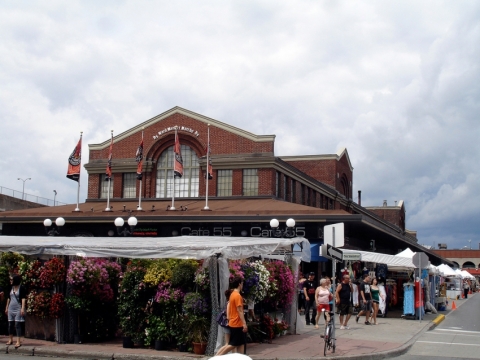 This unique shopping and restaurant district covers nearly 12 square blocks and offers something for everyone. You'll find trendy stores selling the latest in designer fashions, jewelry and artwork, as well as a variety of excellent restaurants. In the evening, the market is a buzz of activity as party-goers hop from nightclub to nightclub. To experience the true roots of ByWard Market, visit during the weekend when local farmers and artisans ply their wares near the Byward Market Building. The market is closed on Christmas and New Year's Day but is otherwise open during the summer and fall.

Office of the Prime Minister and Privy Council
80 Wellington Street, Ottawa, ON, Canadá, K1A 0A2 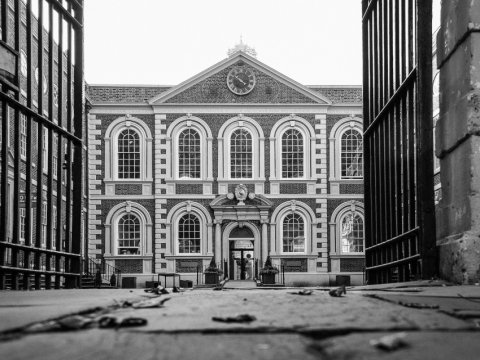 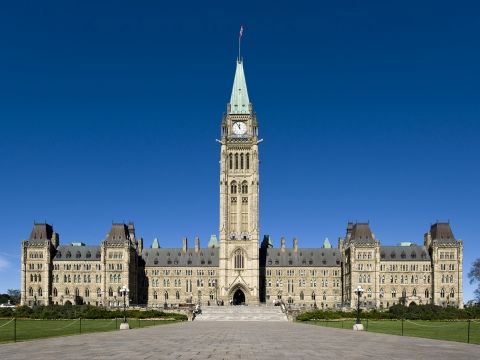 The main building of the Parliament of Canada complex, the Centre Block houses offices of many government departments and several meeting halls such as the Commons chamber, the Senate chamber and the Hall of Honor. This Gothic Revival style structure was completed in 1927 and designed by Jean Omer Marchand and John A. Pearson. The impressive building has stone exteriors and an old fashioned clock tower. Located by the Ottawa river, the monument makes for a picturesque location.