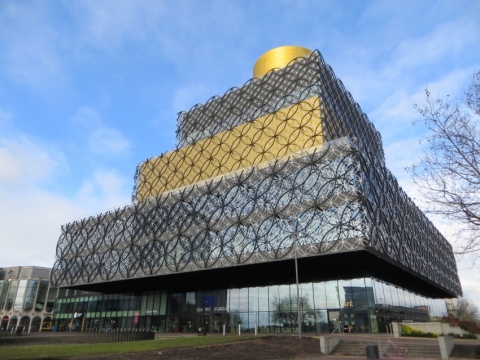 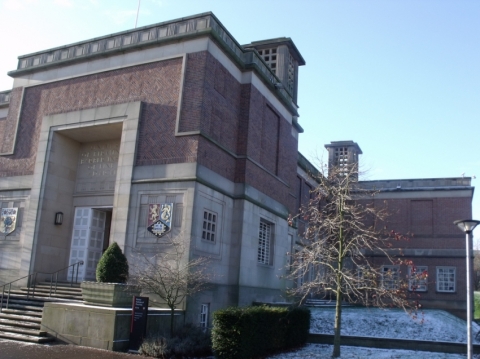 A little way out from the city center but easy to get to, the Barber Institute is adjacent to the University of Birmingham. This is one of the world's finest small art galleries with an outstanding collection of old and modern paintings, drawings and sculpture. This gallery is not normally as busy as some larger galleries, so your tour will be un-crowded and pleasant. Artists' works include Bellini, Canaletto, Monet, Renoir, Rossetti and Van Gogh. The Institute is also a regular venue for concerts, lectures and other events. 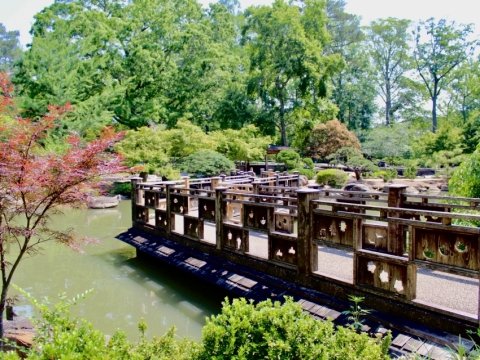 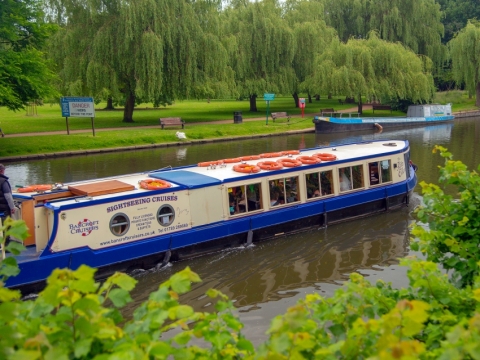 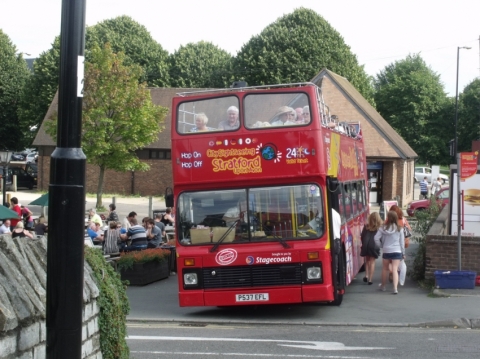 The Attic Theatre, located just above the Lazy Cow Pub, is the top fringe theatre in Stratford-Upon-Avon. The theater is now home to the Tread the Boards Theatre Company, but the site was home to Stratford's very first theater in the 15th Century, and some original pieces of the theater still remain. For entertaining theater in an intimate and fun setting, check out a show at the Attic Theatre. 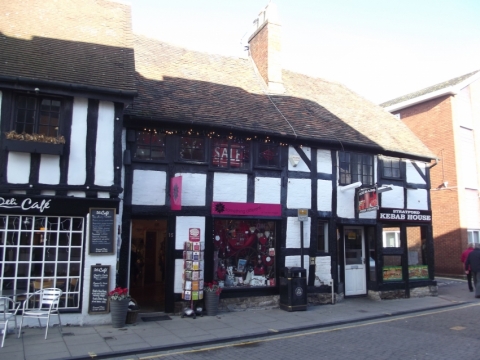