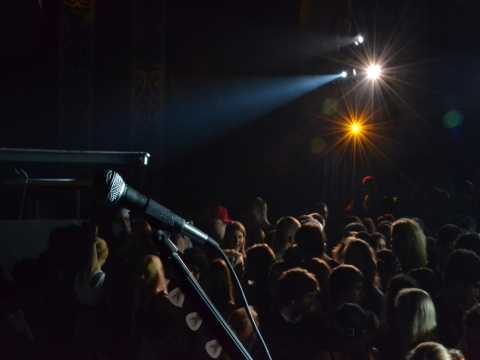 Yale Repertory Theatre was founded by the Yale School of Drama in 1966 to engender a closer working relationship between faculty and students and the professional theater, and has helped launch the careers of dozens of now-famous actors. "Yale Rep" is located in the stunning former Calvary Baptist Church, which was built in 1868 and renovated to accommodate the theater in 1970. A landmark in downtown New Haven, the Yale Rep Theater stages everything: musicals, dramas, comedies and new works, both classics and fresh scripts. Yale Rep is an award-winning theater in the circle of renowned, established theaters in the greater New Haven area.

This theater has hosted many award-winning performances and enjoyed international recognition. Plays launched here have received numerous awards, from Pulitzer Prizes to Tony's. As you exit into the Long Wharf area, please note that the theater is on the loading dock where food terminals are housed. It can be tricky to find! More than 20 shows have gone directly from Long Wharf to Broadway or Off-Broadway in New York. 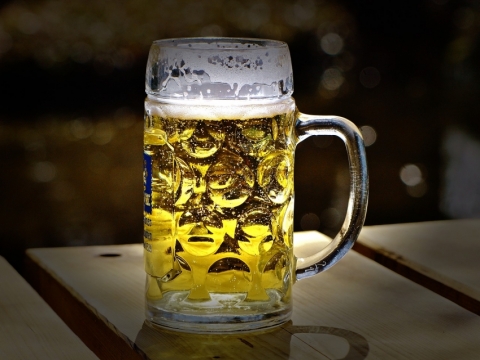 Located in the heart of Yale's campus, Gryphon's Pub at the Graduate and Professional Student Club at Yale is a popular spot for people looking for cheap drinks and a good time. This campus pub is always presenting some kind of special or event, whether it be pub trivia, martini night or DJ dance party. 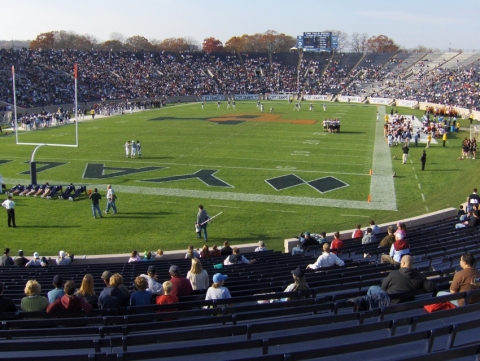 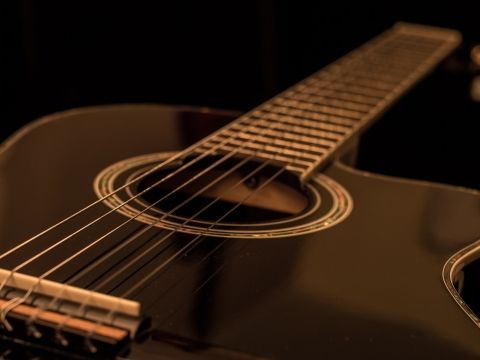 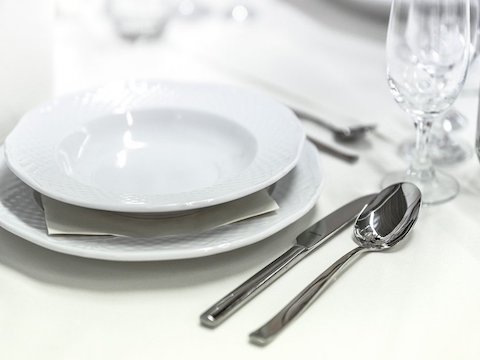 A versatile venue, the Fairfield Theater Company in Fairfield has been known to attract cultural enthusiasts of all from all over the city. With drama, romance, suspense, comedy to the energy-packed musical performances, the calendar of this vibrant theater caters to the entertainment needs of an eclectic patronage. Additionally, state-of-art lighting and crystal clear acoustics infuse vigor in every ensemble that is being staged. 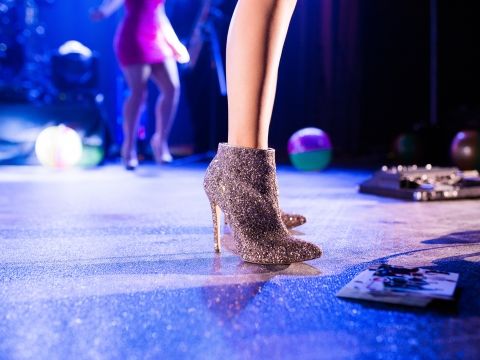 Established in 2001, the Fairfield Theatre Company Stage One has become one of the leading art and cultural centers in Fairfield. And the focus is not just on one aspect of art as drama, live music, dance and plethora of other cultural events have been held here in the past. Famous national artists like Conor Oberst, Kris Allen, Graham Parker along with his fantastic rock band The Figgs, and several others have repeatedly performed here. The shows held at Fairfield Theatre Company are quite popular and the seats limited, so make sure you book the tickets of your favorite artist in advance to avoid disappointment. 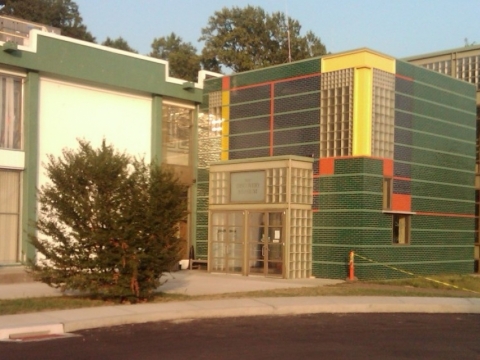 The Discovery Museum and Planetarium is a great educational facility located across the Fairchild Wheeler Golf Course. The museum opened to public in 1962 and has been entertaining and educating ever since. The museum has fun learning techniques and interactive exhibits to engage its visitors. It provides a wide scope to explore and acquire knowledge about science and technology. The museum also hosts several programs to entertain its young visitors. Apart from this, the museum premises are also available on rent for private functions.