Flanked by the Royal Theatre Company in the same Victorian building, the Swan Theatre was originally built to promote the works of Shakespeare. The first production showcased here was The Two Noble Kinsmen which was written and directed by William Shakespeare and John Fletcher. This theatre has also seen dramatic productions by other world renowned European play writers. The theatre can seat up to 400 people and has excellent lighting, stage and sound facilities. 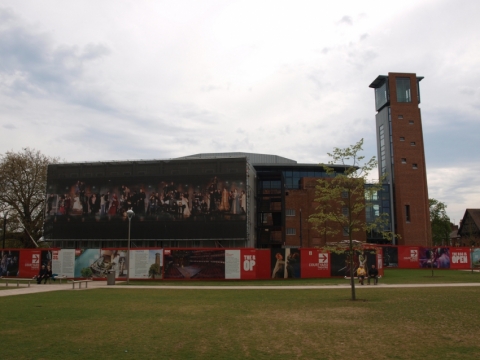 The Stratford Playhouse is a versatile venue used for cultural and educational events. It features a flexible 450-seat auditorium, foyer, an atrium, dressing rooms, meeting areas, a bar and a lovely courtyard garden. It is one of the esteemed destinations for comedy, theater, dance and music in town. 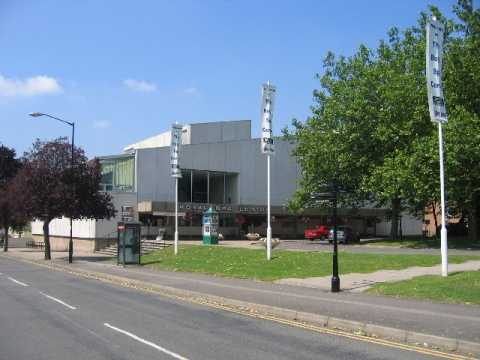 The Royal Spa Centre offers something for everyone as it plays host to a diverse range of shows. This includes talent shows, talks, musicals, dance performances, touring productions, tribute bands and regular shows aimed at children. The center also boasts a single cinema screen which features current films and those films that you missed first time around.

Since 1978, the Evesham Arts Centre has been the main hub for performing arts and cultural events in Evesham, serving Prince Henry's High School as well as the community. Watch classical and contemporary concerts, pantomime, ballets, drama, comedy shows and dance events inside its state-of-the-art theater, which offers 312 comfortable seats for the audience. Adjoining the main theater is a small studio theater and an exhibition space, which is used for hosting rehearsals and art exhibitions. 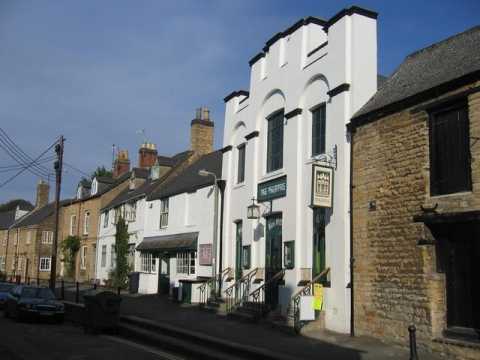 The Theatre Chipping Norton is one of the most prominent cultural centers in the city, which has something to suit everyone's tastes. Whether it's music that moves you or comedy, drama or just relaxed film screenings, this is where it's all at.